Our Ancestors Evolved Much Faster After Dinosaur Extinction

The extinction of the dinosaurs was undoubtedly a horrendous event for the non-flying members of the 'terrible lizard' family, along with about three quarters of all plant and animal species on Earth. But new research shows the mass extinction event worked out remarkably well for our ancestors, causing the rate of evolution in placental mammals--a group that includes humans--to go through the roof.

A study by researchers at University College London has found that in the 10 million years following the extinction of the dinosaurs, placental mammals evolved three times faster than in the previous 80 million years, a finding that debunks previous scientific assumptions of a rate of steady evolution.

Placental mammals of the modern day total around 5,000 diverse species--anything with a placenta--that includes bats, armadillos, whales, elephants and humans. But in the Cretaceous period the group was nowhere near as diverse. The last common ancestor for placental mammals, the researchers found, lived about three million years before the extinction event, and the emerging group was evolving relatively slowly.

But, 66 million years ago, when non-avian dinosaurs were out of the picture, the pressure was off for our ancestors, and species blossomed. As Dr Thomas Halliday, lead researcher of the study explained in a statement:

In particular, we found a group called Laurasiatheria quickly increased their body size and ecological diversity, setting them on a path that would result in a modern group containing mammals as diverse as bats, cats, rhinos, whales, cows, pangolins, shrews and hedgehogs. 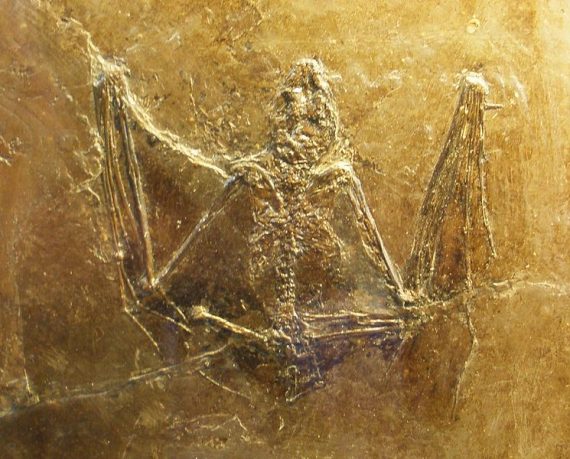 Using rigorous methods, we've successfully tracked the evolution of early placental mammals and reconstructed how it changed over time... The huge impact of the dinosaur extinction on the evolution of our ancestors really shows how important this event was in shaping the modern world.