Pokémon Go Is Showing Us The Future of Augmented Reality

Who would have ever thought that the new augmented reality revolution would be brought about by a game like Pokémon Go? While many technologists are far from surprised at the mobile app’s popularity, what is surprising is the degree to which the game has seemingly shifted the focus of the tech world.

Writing for TIME, Tim Bajarin bounced a number of short-term futuristic concepts off of the impact Pokémon Go is having. “If this takes off,” Bajarin writes, “I think the interesting angle is when we weave these two worlds together. Specifically, when local cities, towns, destinations, markets, shops, restaurants and so on get involved.”

What does Pokémon Go offer to entrepreneurs, you may ask? Business owners are able to use what is called a Lure, which is essentially just a virtual object that acts as a sort of beacon, and can attract the game’s critters toward that location). Bajarin reports that some restaurants that post these “Lures” have noted as much as a 25% increase in business, with similar figures reported elsewhere by a variety of retailers and service providers. “This is the start of something interesting when local businesses can start taking advantage of blending the physical and digital in ways that online-only players cannot.” 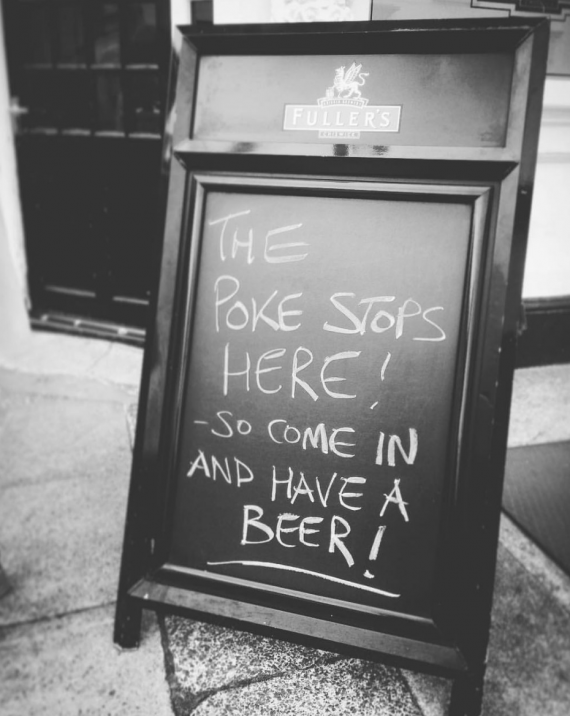 “We are clearly seeing a social movement here in ways we had not before,” Bajarin concludes.

With the good, of course, comes the bad… as well as the utterly odd, and simply sensational.

Consider the recent reports of hackers that attacked the Pokemon Go Servers, an act which was subsequently claimed by the online group OurMine. Then there are the fake Pokémon Go apps users are already being warned about, as well as a particular glitch that makes finding certain monsters within the game slightly more difficult. Elsewhere, Paul McNamara reports (as he predicted would happen) that two men fell off a San Diego cliff while playing Pokemon Go, and others are lamenting the things they wished they had known when they started playing the game.

Still, there may be far more important implications here, particularly for the forward-thinking. While many have touted such things as virtual reality as being among the future trends of tomorrow, what Pokémon Go seems to show us is that the real game-changer is augmented reality, in which aspects of a virtual world are overlaid against the waking reality we recognize today. 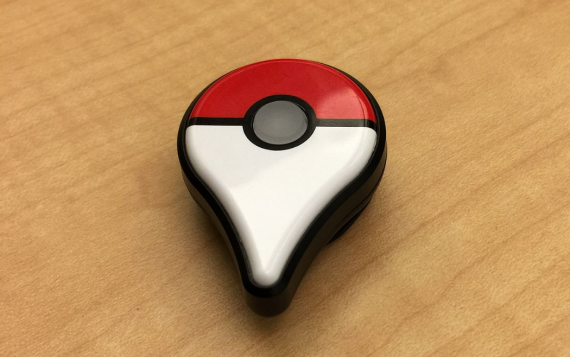 Following an ongoing discussion about this occurring recently on my Gralien Report Podcast, I was contacted by Lash LeRoux, the former WWE, WCW, and TNA professional wrestler (who now works full time as a talented cartoonist and illustrator). Lash, like a lot of us, is interested in seeing where the innovations that follow in the footsteps of Pokémon Go may take us, and sent along the following dialogue in relation to where things may be headed from here:

“Not only does the gameplay utilize the actual world surrounding the player, it additionally requires the player--as I understand it--to scan their environment, including areas inside their home, with their smartphones. In this way, even the most private and personal spaces belonging to the user have become merely levels inside a game. I am reminded of the Google vehicles that would drive through neighborhoods, scanning streets and landmarks, in order to create the very detailed maps we enjoy today. I wonder are we not, through this game, now doing that very same work for Google Maps? Only this time we are increasing their detail by scanning and uploading images of our most private and personal spaces, both inside our homes as well as outside. This game, combined with apps such as Snapchat which now has photo filters that appropriate 3D scans of your face, could certainly go a long way towards creating that simulated universe of which you speak.”

In other words, elements or innovations that may help foster an eventual simulated form of reality, of sorts, may be manifesting in their very earliest form with apps like Pokémon Go. I am reminded here of Vernor Vinge, in a 2011 interview with Io9, in which he was asked to describe the Singularity (Vinge, despite the concept’s population in recent years by futurist Ray Kurzweil, is recognized as the first to utilize the concept expressly as it relates to artificial intelligence and a “post-humanity” era). In Vinge’s description, we will know the Singularity has arrived when we begin to see strange things in our environment that we can’t explain; as an example, he says to imagine looking out toward the ocean off the California coast, and seeing a mountain range, rather than the Pacific ocean. Granted, while this sort of occurrence certainly might be explained somehow through the interactions of humans and advanced machine intelligence, the description certainly does have characteristics that bear similarity to the early indicators seen in augmented reality.

So on the whole, perhaps the innocuous little Pokémon Go game, whether you find it fascinating, addicting, irrelevant, or just completely annoying, could nonetheless be setting the precedent for a new phase of innovations to come in the years to follow; where all this goes from here is anybody’s guess.