When you don’t have to deal with a psychotic Superman, fighting crime while wearing a bat cape is easier and more effective. For proof, the grateful citizens of the Moscow suburb of Khimki report that a man dressed in a Batman costume has single-handedly beaten and detained drug dealers, closed drug houses that had become “shooting galleries” and brought at least 40 criminals to justice. Will the next Batman movie be a documentary?

This is only the beginning.

According to the Russian newspaper Moskovskij Komsomolets, that quote is from a tweet by a vigilante who calls himself “Reaper – humanity’s first superhero” but is referred to in the media as the “Khimki Batman.” Why? About a month ago, a taxi driver named Slava reported seeing a man dressed like the comic book and movie Dark Knight enter a known drug house in the dark of night. Slava claims he heard screams and the sounds of destruction, followed by a man in a bat cape walking out, tossing some sort of flaming object and disappearing. Being a good witness, he caught it on his cell phone.

Slava says police arrive a short while later, entered the building and came out with two “battered” men in handcuffs. Being as reclusive as the fictional Batman, it took sometime for the Moskovsky Komsomolets to make contact with the vigilante. It published a letter from him obtained by the police stating his mission:

You don’t know me, and it is unlikely you have heard about me. I call myself Reaper, and for the past six months I have been struggling with the disease that has long been plaguing our society – crime. I fight drug dealers, rapists and gangs.

Being a modern crime fighter, Reaper has a twitter page (@JnecReaper) where police, concerned citizens and informants can send him crime-fighting tips.

I’m not looking for glory and I’m not looking for allies or imitators. I’m just asking for some help with information. Leaving your contact information on social networks and look forward to an active cooperation in the future. Execution awaits everyone. Sincerely, the first superhero of humanity - Reaper.

Reaper claims he’s off to a good start, capturing over 40 bad guys and shutting down a number of drug labs in just a month. According to Moskovsky Komsomolets, those totals have not been confirmed by local authorities. 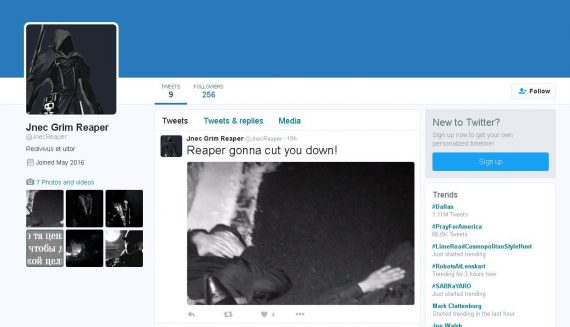 Should the good people of Khimki feel safe now that the Khimki Batman or Reaper is patrolling their streets and fighting crime? As always, dealing with vigilantes has its own risks. Would you turn to one if you were concerned for your safety? Is the story legitimate? Again, the police do not confirm his claims and Moskovsky Komsomolets is a daily of the tabloid kind.

While Khimki criminals shudder in fear, residents look for the richest man in town. 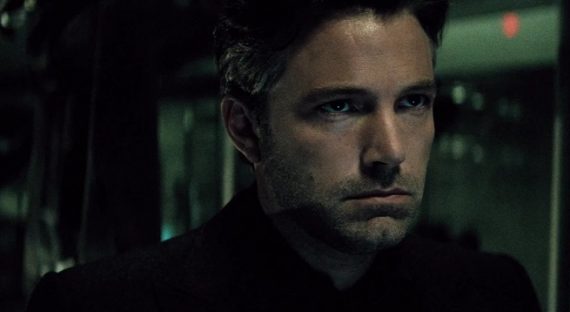 Titan Proves an Even Stronger Contender for Alien Life