The Founders of Western Civilization Were Prehistoric Pot Dealers

5,000 years before dispensaries, dorm room dealers, and certainly before the dark web, early Bronze Age nomads embarked on the first transcontinental cannabis trade, according to a new study by experts at the German Archaeological Institute and Free University of Berlin.

After poring over archaeological literature to track patterns in prehistoric cannabis cultivation and use, the researchers have identified that during the early years of the Bronze Age, Central Eurasia's Yamnaya people--a group widely believed to be one of the three tribes that founded European civilization--established a trade route that stretched from their home in the modern day Ukraine and Russia west towards central Europe and east toward East Asia. 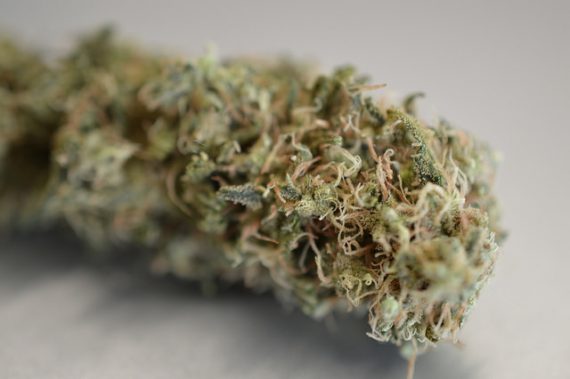 Evidence of cannabis has been showing up in Eurasian archaeological digs for quite some time, showing that the Yamnaya people were using hemp fibers to weave fabric and make rope, for medicinal purposes, and very likely to get stoned. Indeed, cannabis usage enters the archaeological record in eastern Europe between 11,500 and 10,200 years ago (and independently, there are scattered reports from around the same time in Japan). In other words, the tribe was well acquainted with the cultivation and usage of marijuana by the dawn of the Bronze Age.

And around the time that the Yamnaya people established their epic transcontinental trade route, there is a notable intensification in cannabis usage in East Asia, leading researchers to believe that the horseback traders were bringing weed to the East, along routes that would much, much later come to form the Silk Road, New Scientist reports.

It was likely a practical business move for the Yamnaya people. As Tengwen Long, a paleontologist at German Archaeological Institute and the Free University of Berlin explains:

Cannabis’s multiple usability might have made it an ideal candidate for being a ‘cash crop before cash’, a plant that is cultivated primarily for exchange purpose.

Of course, other goods were traded along that route that have also done much to shape civilization; horses, millet, barley, bronze tools--not to mention the exchange of languages that came along with it. But, for their part, the Yamnaya people also appear to have been the first to establish an international trade--and spread customs--that would not be outlawed until several millennia later.

Chupacabra: From Puerto Rico to Florida?