The Goats Who Stare at Men: Are Our Barnyard Friends Secretly Crying For Help?

When men stare at goats, they are generally trying to kill them with "mind bullets"; at least if we take literally the New Age and paranormal military experiments which were discussed in Jon Ronson's 2004 book, The Men Who Stare at Goats. The book's odd title is a reference to goats which were the subjects of experiments by Special Forces soldiers at Fort Bragg many moons ago, at the on-base medical training facility's so-called "Goat Lab."

What, then, does it mean if goats stare at men? According to a recent study, it may actually be a sort of plea for help from our bleating barnyard friends.

A new study appearing in Biology Letters suggests that goats may actually attempt to get the attention of people nearby, in order to get assistance with problems they are having.

Christian Nawroth, an animal cognition researcher at Queen Mary University of London, was recently interviewed by NPR on his research into this phenomenon, which involved securing pasta in a tightly-sealed Tupperware container before a large group of goats at the Buttercups Sanctuary for Goats near Kent, England. The study involved 34 of the sanctuary's residents.

"They not only gazed at the human [when they could not obtain the pasta from the box] but approached, stood for a brief period in front of the human, then turned back to the box. Speaking with a little bit of anthropomorphism, I'd say it looks like they try to get you to the box, to point out they had a problem with this and they need help."

Goats are among the oldest domesticated animal species, and there are more than 300 different varieties worldwide. As to why Nawroth chose goats instead of cats or dogs, or other animals, he notes that, "dog research is exploding. There's quite a lot of research on horses. But research on livestock species, their cognitive abilities, their interactions with humans, are way harder to find." 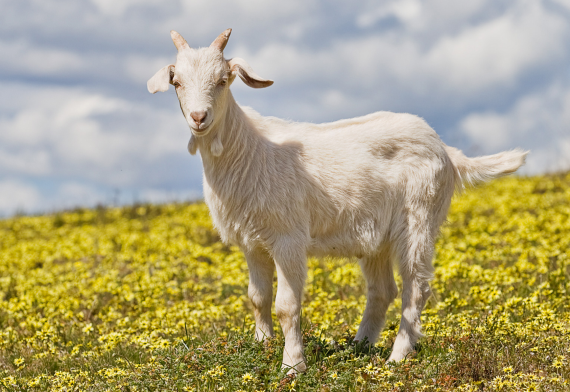 As Nawroth suggests, "When the goat is staring at you and not moving, you might falsely observe there's not a lot going on in the goat's head. But this seems to be very typical alert behavior." Hence, while we've tried to unlock the powers of the human mind while goat-staring in the past, it seems that by observing goats doing the same with us, they have managed to reveal some of their clandestine mental processes along the way. But what, precisely, does this tell us?

Apart from goats and their newly recognized ability to "communicate" with us, we have learned that goats really, really like pasta... and that they expect us to help them indulge their cravings for it. Then again, can we really blame them? 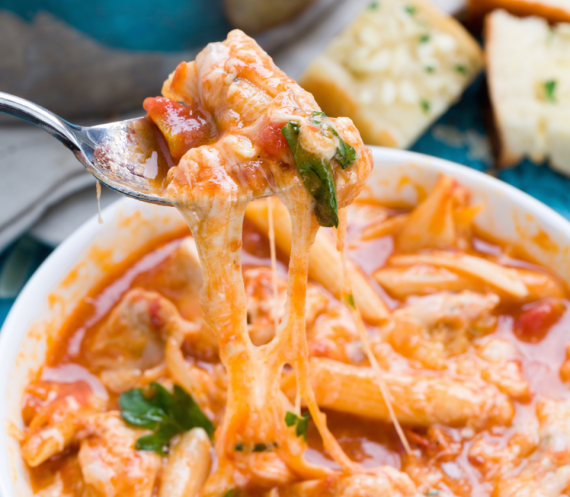 The Case For (Or Against) Bigfoot: Should We Suspend Our Judgement?