This Is Your Brain Under Hypnosis

Is hypnosis a nightclub trick or a misunderstood yet effective form of therapy?

Hypnosis is the oldest Western form of psychotherapy, but it's been tarred with the brush of dangling watches and purple capes. In fact, it's a very powerful means of changing the way we use our minds to control perception and our bodies.

That answer comes from David Spiegel, MD, professor and associate chair of psychiatry and behavioral sciences at Stanford University Medical Center and senior author of a new study on hypnosis in the journal Cerebral Cortex. Spiegel and his team put hypnotized people under MRI scans to find which parts of the brain are affected by hypnosis. The results shed new light on an old, dark practice. 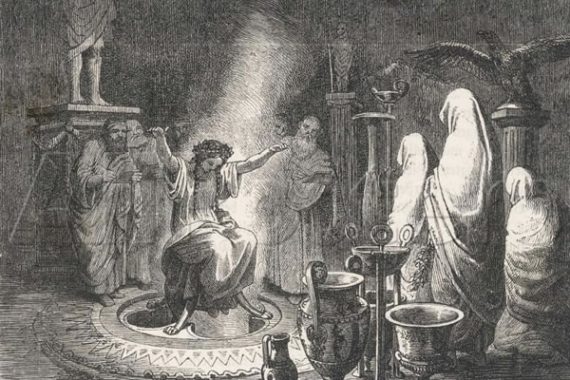 Fifty-seven people were selected out of 545 volunteers at the Stanford University Medical Center. After testing, 36 showed a high level of susceptibility to hypnosis while the rest did not. The volunteers, both susceptible and non-susceptible,  were hypnotized in two sessions and their brains were analyzed using functional magnetic resonance imaging. Four separate situations were observed: resting, recalling a memory and the two hypnosis sessions. 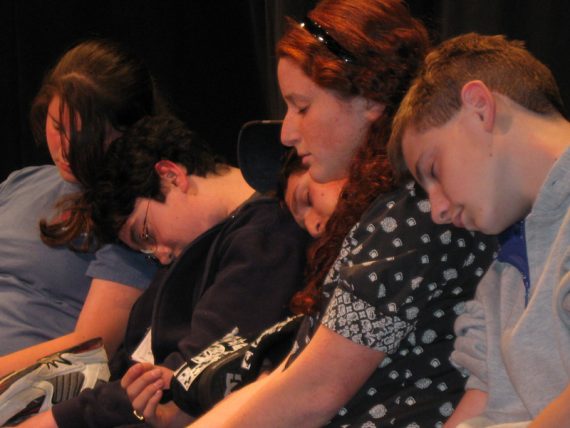 The results showed that the brain undergoes three different changes under hypnosis. The brains of highly-susceptible hypnotized subjects  showed a decrease in activity in the dorsal anterior cingulate, where the circuitry known as the salience network partly resides. That’s the place where the brain decides what pertinent sensory data to focus on. In other words, what’s important.

Second, the hypnotized brains showed an increase in connections between the dorsolateral prefrontal cortex and the insula. The prefrontal cortex is where planning and execution of activities occurs, while the insula delvers instructions from the mind to the body. This is the key to many of the things you see hypnotized people do in nightclubs and comedy clubs, says Speigel.

In hypnosis, we know you can alter things like gastric acid secretion, heart rate, blood pressure and skin conductance. Your brain is very good at controlling what's going on in your body, and the insula is one of the pathways that does that. 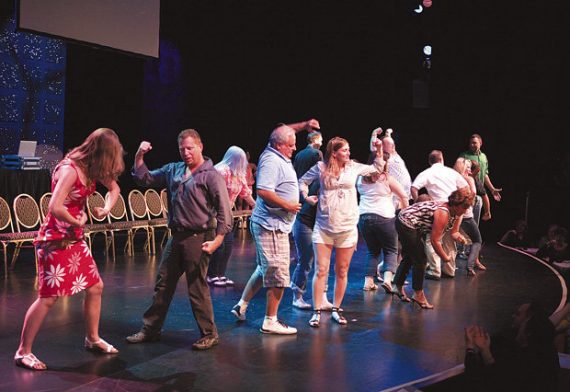 Third, the hypnotized brains showed a decrease in connections from the dorsolateral prefrontal cortex to the default mode network – the place where daydreaming occurs. This explains why a hypnotist can make subjects do seemingly embarrassing things with them having no feelings of embarrassment.

Spiegel stresses the benefits derived from this experiment.

This is the first time that we've shown what's going on in the brain when a person is hypnotized. This is a natural and normal brain function. It's a technique that has evolved to enable us to do the routine things routinely, and deeply engage in the things that matter to us. Now that we know which brain regions are involved, we may be able to use this knowledge to alter someone's capacity to be hypnotized or the effectiveness of hypnosis for problems like pain control.

Having patients “watch the watch” instead of over-prescribing pain medications sounds like an excellent benefit of hypnosis.