This Single-Cell Organism is the Ancestor of All Living Things

An evolutionary biologist in Germany claims to have pinpointed, with astonishing accuracy, the last universal common ancestor of all living things on Earth. Affectionately known as LUCA, the single-cell, bacteria-like organism lived around 3.8 billion years ago--when the Earth was just 560 million years old--and could shed light on how all life evolved.

The process to track down LUCA began, predictably, by looking at modern life forms, which are divided into six categories: plants, animals, fungus, protists, eubacteria and archaebacteria. The first four of those form a group known as eukaryotes, which all have cells with distinct nuclei. Eubacteria and archaebacteria are all single-cell organisms, and came along far before any eukaryotes. 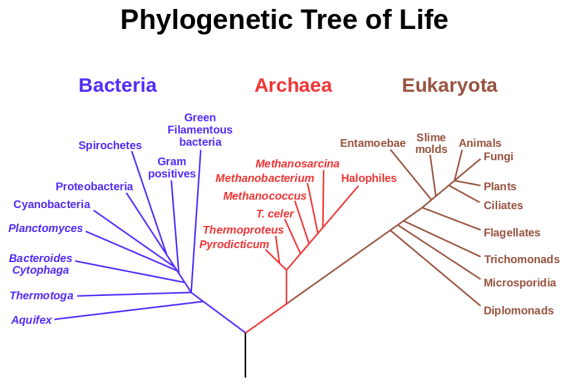 So a team of researchers led by William F. Martin of Heinrich Heine University in Düsseldorf, Germany set about discerning the genetic makeup of the organism from which all bacteria and archaea emerged. As Science reports, the researchers looked for genes shared by at least two species of bacteria and two species of archaea--which gave them around six million genes that can be grouped into 286,000 related gene families.

Of these gene families, only 355 are broadly distributed across all modern organisms, and put together they provide a clear picture of what LUCA was.

As Martin describes in the journal Nature, LUCA was an:

Anaerobic, CO2-fixing, H2-dependent with a Wood–Ljungdahl pathway, N2-fixing and thermophilic 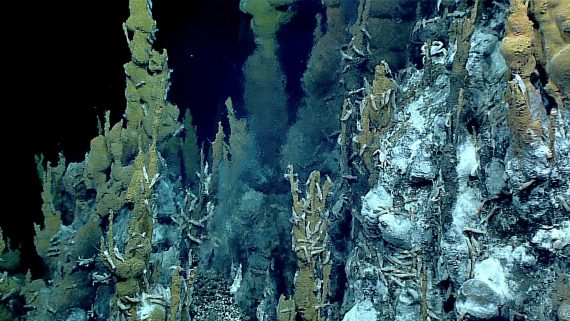 Which is to say that LUCA lived in hydrothermal deep sea vents where hot plumes of mineral-laden water erupted as it met with magma firing through from beneath the ocean floor, and got his energy from metabolizing hydrogen gas. All of which makes sense given what we do know about Earth billion years ago, when the Earth was in its infancy and experienced a period known as the late heavy bombardment in which the atmosphere lacked oxygen, meteors rained down, and the seas frequently boiled hot.

Over time, LUCA would have evolved and been able to break away from the sea vents on two separate occasions; one instance would have given rise to bacteria, and the other to archaea.

Some critics have been quick to point out that Martin's LUCA may yet be far from the origin of all live--positing that life could have emerged elsewhere and been forced into the sea vents by the late heavy bombardment itself. But while he may or may not be the origin of alllife, LUCA gets us far closer than we ever have been.

The Flying Monsters of Africa