Time and again I tell people that if you're interested in UFOs, don't let the subject rule and dictate your life. The same goes for every other aspect of Forteana, too, whether it's Bigfoot, ghost-hunting, lake-monsters, etc, etc. I don't know why I bother though. They seldom listen. But, they should. As someone who has been in the UFO subject for more than a few years, I have seen plenty of what I call ufological screw-ups of the personal kind. By that, I mean people who - step by step and bit by bit - go down a pathway that ultimately takes them far away from reality and into a world of downright unreality. And that realm of unreality is rarely, if ever, a positive one.

Now, don't get me wrong: after all, I write books, I write articles, and I give lectures on the world of the paranormal, and on a regular basis. But, I'm very good at keeping a balance. Unless I'm out of town for a gig, or doing a radio-show to promote a new book, I work from roughly 8:00 AM to 5:00 PM Monday to Friday. And that's it. When 5-ish comes around, I'll close the Word document of the relevant book I'm working on and forget about it until the next morning. Evenings during the week are all Forteana-free. As for weekends, there's no writing, no researching, and Bigfoot is nowhere in sight (or in mind). Nessie and the Men in Black? They can all wait until Monday morning comes around. Evenings and weekends are for something else: it's called a social life. For me, that's soccer, friends, women who look like Abby from NCIS, cold beer, and going to see a band etc., etc. 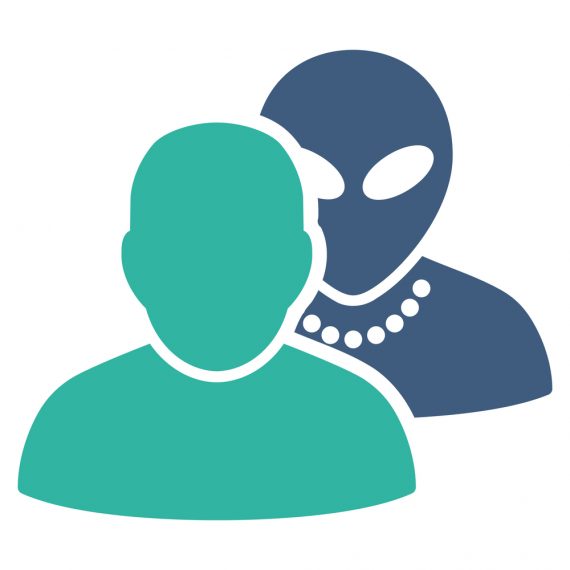 The tragic thing, however, is that I have met a significant number of people in Forteana for whom the concept of a social life is as alien as...an alien. I specifically don't say that as a criticism. Rather, I say it as nothing less than a dark and dire warning - and particularly so to those who are new to the subject. Have you ever seen someone who enters the field of Ufology, and who gradually (or sometimes quickly) gets "taken over" and dragged down by the subject? I have. It's not a pretty sight. Hence the subject and the warning aspect of this article.

Now, I have had a few weird experiences in my time. But, I have never let such issues dictate my life. Sadly, some do. And that's when the problems inevitably kick in. A few years ago, I spent 2 days out in Arizona with a well-known ufologist whose life was (and perhaps still is) utterly dictated and distracted by "UFO dates," something which surprised me greatly. Did I know, he asked, that many well-known UFO incidents had occurred on September 19? No, specifically from memory, I didn't. But, I checked, and yes, I did find a few notable ones: such as the Betty and Barney Hill case (1961) and a highly credible case from a British Royal Air Force Base in Yorkshire, England in 1952. The latter being a case that, in a roundabout fashion, was linked to a UFO experience my dad had while in the British military. But, I digress. Back to the point.

As I sat in the researcher's Phoenix-based home, he tried to convince me that there was something very important about those dates, something which prompted so many encounters on specific occasions. I suggested an alternative explanation: there have been, since 1947, thousands and thousands of UFO incidents. But, as we all know, there are only 365 days in a year. So, of course, there are going to be multiple UFO cases on any given same day, and particularly so across almost seventy years since the Kenneth Arnold affair. It didn't go down well. His approach and conclusions - upon which he focused to an unhealthy degree - were clearly amplified by a larger, and far more life-affecting, case of Obsessive-Compulsive Disorder. Moving on... 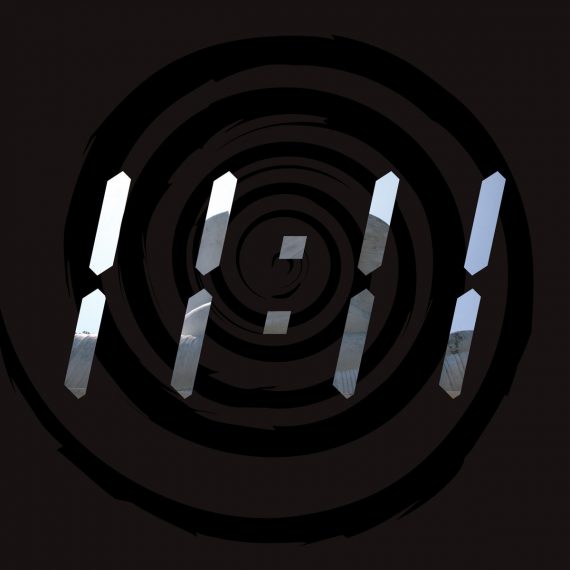 At a UFO conference earlier this year, I spoke with a young man who had developed an obsession with the whole 11:11 phenomenon and its potential ties to the UFO phenomenon. Everywhere he went, he told me, he saw the number 11:11, whether on his watch, on his laptop, and even on his microwave. I pointed out to him that, rather ironically, I too had had a few such experiences of the 11:11 kind. But, I also told him that if you are aware of the 11:11 phenomenon, then it's near-inevitable you're going to take extra notice - and remember - when you see those specific figures. With that in mind, I asked him something broadly along these lines: "How often do you take notice, or remember, when you see the numbers 10:45 or 08:36?" He had no answer. Of course he didn't, because those numbers had no meaning to him. Why would they?

The story is not quite over: he had brought with him to the gig a thick, leather-bound journal packed with endless scribbling concerning the 11:11 issue and that spanned - if I recall correctly - a period of close to eight or nine months. Over the 20 or so minutes that we chatted, it became disturbingly clear to me that this man's life was being directed by (as he saw it) invisible entities that lurked in his home and who endlessly tormented and manipulated him with that now near-infamous number. My suggestion that he got out a bit more and made some friends - which might have taken his mind off sitting alone and constantly waiting for 11:11 to come around every twelve hours - was not what he wanted to hear. It was, however, absolutely all I had to offer.

I could go on and on with many more such examples. But I won't, because you get the picture. In conclusion I should stress (and stress again, for those who may misinterpret my words) that I'm not criticizing people who follow the 11:11 issue. Nor am I criticizing those who feel that certain UFO events occur on specific dates because of a specific reason. And I'm not even criticizing Ufology as a body, unified or semi-fractured. All I'm doing is pointing out that when UFOs become the dominating factor in a person's life, it's not a good thing.

By all means, investigate UFOs and chase down significant cases. Do some fieldwork if that's your thing, and maybe some blogging and article-writing, too. But don't do it at the expense of living.