Universe May Have Been Created by a Bounce, Not a Big Bang

When it comes to the question of how the universe began, the Big Bang is the theory we all know and, generally speaking trust. But what if the universe is in fact expanding and contracting cyclically, and what if the cosmos we inhabit was created from an older, collapsing one?

That second theory is known as the Big Bounce, and it's been around since 1922. But as a theory its been somewhat left by the wayside, due to one central, seemingly insurmountable question: if the universe is cyclical, how does it transition from expansion to contraction and back again without becoming an "infinite point"? And for 94 years no one has really been able to explain this, until now. 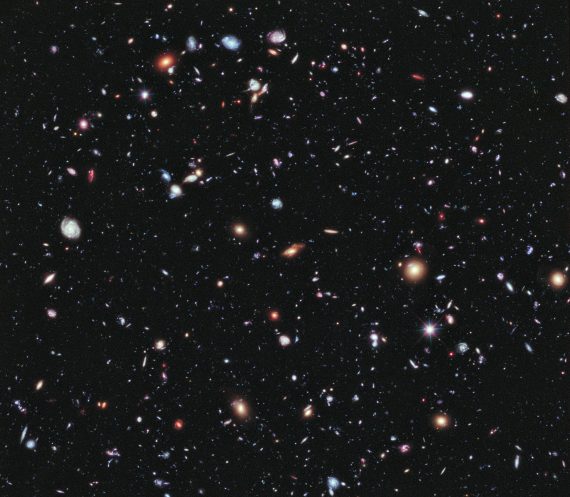 A new study, published in Physical Review Letters, by Dr Steffen Gielen from Imperial College London and Dr Neil Turok, Director of the Perimeter Institute for Theoretical Physics in Canada, shows how the Big Bounce might have worked.

In the very early days of the universe, research suggests that everything looked the same at all scales; which is to say that the laws of physics that applied to the entire structure of the universe also applied to individual atoms. This is a phenomenon known as conformal symmetry.

But in the modern day universe something different is happening; while large matter observes standard laws of physics, particles smaller than a single atom behave differently--their behavior is governed by the laws of quantum mechanics. And it's possible that in the early days of the universe--when everything was very very small, that the laws of quantum mechanics were governing everything. 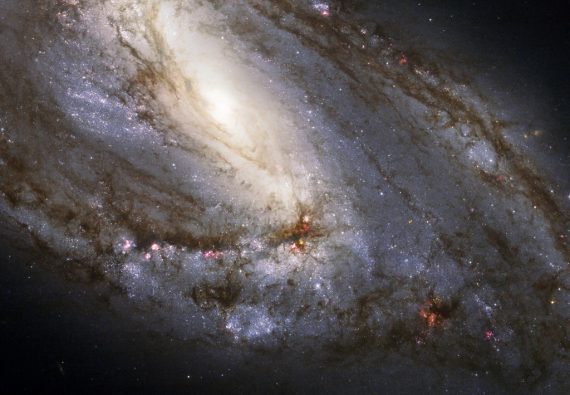 So how does this explain the Big Bump? Gielen and Turok posit that when the universe reaches the end of its period of contraction--a moment known as the Big Crunch--the effects of quantum mechanics kick in and prevent the universe from collapsing in on itself and bringing an end to everything.

Dr Gielen explained in a statement:

Quantum mechanics saves us when things break down. It saves electrons from falling in and destroying atoms, so maybe it could also save the early universe from such violent beginnings and endings as the Big Bang and Big Crunch.

Using this premise, Dr Gielen and Dr Turok built a mathematical model of how the universe might evolve:

The big surprise in our work is that we could describe the earliest moments of the hot Big Bang quantum mechanically, under very reasonable and minimal assumptions about the matter present in the universe. Under these assumptions, the Big Bang was a ‘bounce’, in which contraction reversed to expansion.