A Brief Look at the Life and Ideas of John A. Keel – Part One

There is a tragic lack of intelligent and original thought on the part of those who research Fortean phenomena. Year after year, the same tired ideas get thrown into the washing machine, to be sloshed around again and again like so many pairs of dirty socks, so that very little progress is made in terms of advancing and elevating the discussion. UFOs and their supposed occupants are explained in terms of extraterrestrials; Bigfoots and other cryptids are argued to be flesh-and-blood creatures; and the authorities are perceived to have all the answers regarding these and just about every other mystery on the planet.

Years ago, when I myself was a nuts-and-bolts flying saucer adherent, I stumbled upon an amazing and radical collection of books that forever changed my view of the UFO mystery and Fortean phenomena in general. More than anything, reading these books made me realize that UFOs, poltergeists, lake monsters, and so forth, are not separate mysteries but in fact different pieces of the same puzzle.

The books to which I refer, of course, are those of John A. Keel, easily the greatest Fortean thinker since Charles Fort himself. Were it not for his amazing contribution, our understanding of Fortean phenomena, and the UFO mystery in particular, would be decades behind what it is now. 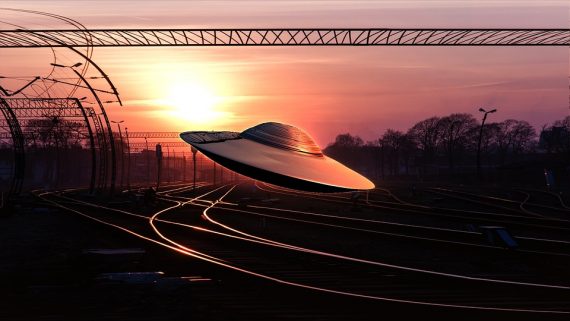 Born on 25 March, 1930, in Hornell, New York, Alva John Kiehle spent much of his early childhood under the care of his grandparents, owing to the breakdown of his parents’ marriage. In his book Jadoo (1957), he describes his mother as “a lively, pretty girl with a strong sense of humor and a talent for mixing with people” and his father, a singer and bandleader, as “sober and introverted,” and adds that their marriage “soon went flat because of their contrasting personalities and the hardships of the depression.”

As a child, he possessed a voracious appetite for knowledge, devouring books on those topics that interested him—in particular, magic, humor, science, travel and aviation. He was especially passionate about magic, earning him the nickname “Houdini” from his peers. Determined to become a writer, he had his first story published in a magicians’ magazine at the age of 12. At the age of 14, he had his own column, “Scraping the Keel,” with a local newspaper, was publishing his own science-fiction fanzine, The Lunarite, as well as contributing pieces to other publications. After moving to Manhattan in 1947, his literary accomplishments expanded to include scripts for radio and television programs. 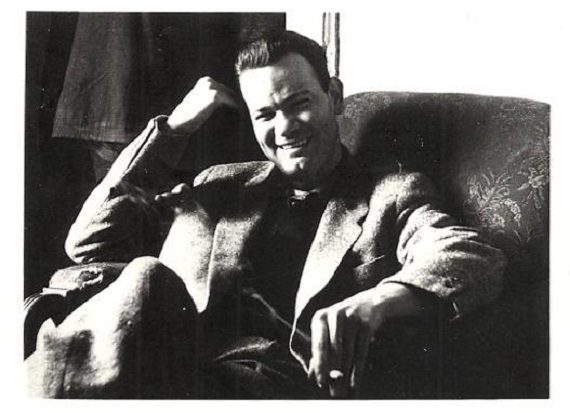 Though it wasn’t until later in his life that Keel began actively pursuing the Fortean, his involvement in such matters began in childhood, and he states that he was born with a high degree of psychic ability. Apparently, at the age of around 11, there was a period of poltergeist activity in his home in the form of strange knocking sounds on the walls of his bedroom. He found that, if he asked the “poltergeist” a question, it would respond by delivering the correct number of knocks.

At 18, while living in a furnished room near Times Square, he underwent an “illuminating experience” whereby the place became “filled with an indescribable light, a pinkish glow” and his mind was “flooded with a torrent of information.” He adds: “For a few brief moments I suddenly understood everything and was really one with the cosmos. The next morning I could remember very little of it but I’m sure it was all entered into my subconscious.” 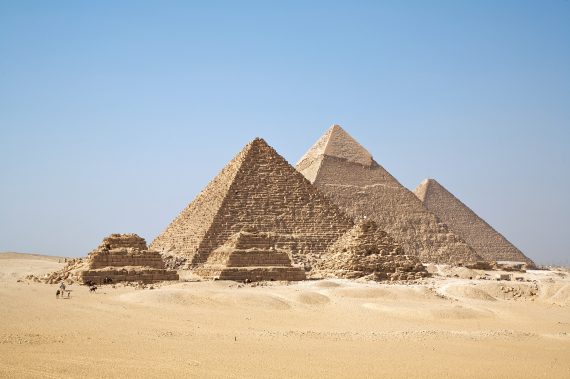 Following a stint in the US Army during the Korean War, in which he served on the staff of the American Forces’ Network, Keel worked as a foreign radio correspondent in Paris, Berlin, Rome and Egypt. One of his broadcasts took place from inside the Great Pyramid, earning him a great deal of publicity. Restless and hungry for adventure, he resigned in order to explore the Middle East and Asia, while earning a living writing stories and articles for various pulp magazines. (Typical titles include “I Fed My Arm to a Tiger,” “Bosoms, Blood, and Baloney,” and “German Sex Traps.”)

Throughout this four year period, Keel spent much of his time investigating magic, such as the Indian rope trick and the ability to drive hatpins through the tongue and cheeks, as well as alleged demonstrations of “real magic,” or psychic phenomena. He describes his adventures and findings in the aforementioned Jadoo (a Hindu word meaning “magic”), one of the funniest and most fascinating travel books ever written. A pioneer cryptozoologist, Keel mentions how, while staying in the Himalayan kingdom of Sikkim, he attempted to track down the Abominable Snowman, or Yeti, at one point catching sight of what appeared to be a group of huge, ape-like creatures. 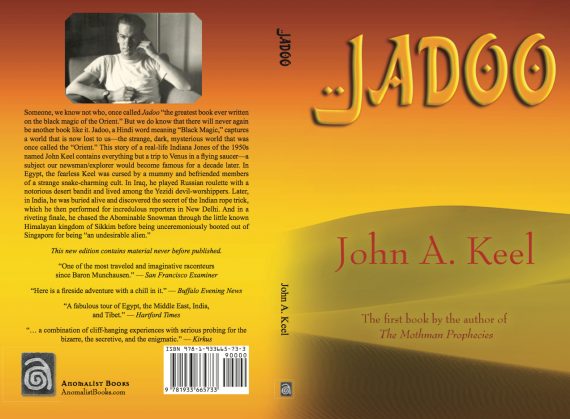 Later, back in America, Keel’s interest turned to the UFO phenomenon, after Playboy commissioned him to write an article on the topic. Determined to get to the bottom of the mystery, he began traveling the country to interview UFO witnesses and “contactees.” His investigations led him, in 1966, to the small town of Point Pleasant, West Virginia, where a great deal of UFO activity was being reported at the time, in conjunction with sightings of a mysterious six-foot-tall winged-humanoid with glowing red eyes, which the press dubbed “Mothman.”

The latter sightings, which involved scores of reliable witnesses, were focused around an abandoned World War Two munitions manufacturing-storage complex on the edge of town, known among the locals as the “TNT area,” although the creature was spotted in other areas too, and was said to be able to rise straight up into the air like a helicopter and pursue automobiles at speeds approaching a hundred miles an hour.

Into Thin Air: The Strange Vanishing of Keith Reinhard