Sometime around 2.6 million years ago, a supernova exploded 300 light years away from Earth, and as our solar system moved slowly through the debris, tiny particles of dust broke through into our atmosphere and fell into our oceans. The chemical composition of this stardust should mean that it has long disappeared from Earth, but one scientist has spent years combing the ocean floor to find remains of the supernova, and not only has he succeeded, but he has determined exactly how it has been preserved for millions of years.

In a newly published paper in the Proceedings of the National Academy of Sciences, Shawn Bishop, an astrophysicist at the Technical University in Munich details the preliminary results of his extensive study of ancient fossilized bacteria collected from the ocean floor. 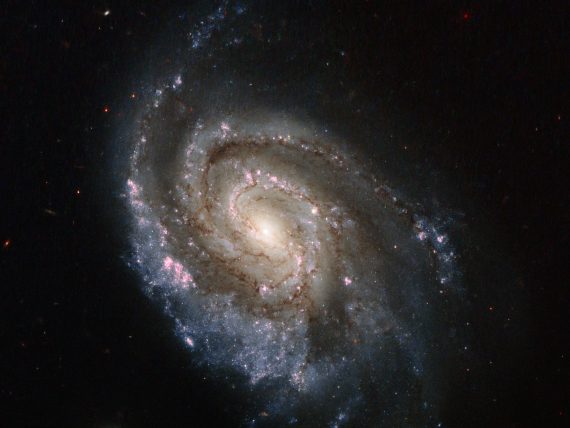 In this ancient bacteria, Bishop hoped to find traces of iron-60 (60Fe), a radioactive isotope that is produced when massive stars explode. 60Fe is not produced on Earth, and it has a very short half life, so frankly, there shouldn't be any of it around. And yet traces of it were detected in oceanic crust in the Pacific in 2004.

Bishop's theory was that debris from a supernova could rapidly dissolve into oxygen, form rust and come to rest in sediment on the ocean floor; once there they would be eaten up by the bacteria to build crystals of magnetite--composed of iron and oxygen--within their cells. While the bacteria are long dead, these magnetic crystals and their supernova ingredients, remain encased within the fossil.

The idea that stardust is found on our planet in crystals of magnetite made by bacteria that live in the ocean sediment is to my mind extremely cool. 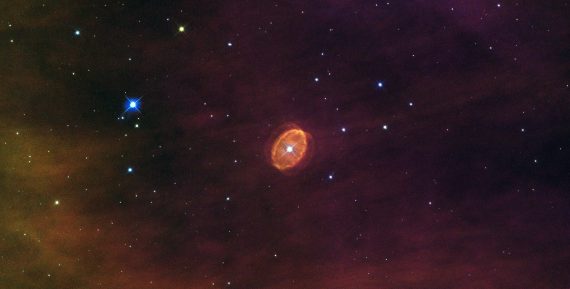 Using accelerator mass spectrometry (AMS) to examine sediment from the Pacific Ocean, Bishop was able to count the individual atoms of 60Fe in the crystals, and calculate that the atoms came from a supernova that exploded around 2.6 million years ago, and subsequently our solar system spent around 800,000 years passing through its remains.

Which raises some interesting questions about exactly what effect the supernova remains had on our planet. When a supernova explodes, the debris escapes the gravitational well at between 3,000 and 6,000 miles per second, yet somehow we spent 800,000 years in its vicinity. And during this time we experienced an oceanic mass extinction event and a period of global cooling.

But, Bishop notes, it could have been much, much worse:

There are explosions going on everywhere and if this one had been within [30 light years] or less, we might not be here discussing it.

Cyclops Beetles Grow Third Eye But Get No Enlightenment