Between the advance of self-driving cars and drones, and the general tendency of people to get lost, the accuracy of GPS systems is a pretty important thing--and most of the time these systems are at least reasonably accurate. Unless, of course, the territory that a GPS system is covering has moved. Which is precisely why Australia has had to initiate a nationwide update of its navigation systems; the entire country has shifted a little over five feet to the northeast since their global positioning system data was last recorded. 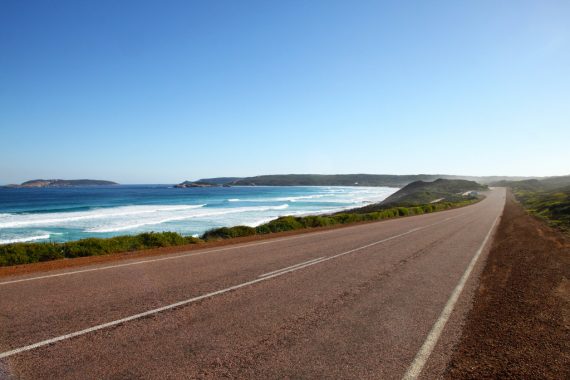 Of course, Earth's land masses are on the move all the time due to the shift of tectonic plates. Australia, for its part, drifted apart from India around 100 million years ago and Antarctica around 45 million years ago. And it's still on the move, shifting at about a rate of 70 millimeters a year. Which isn't a heck of a lot--far too little for anyone to notice, unless they're dependent on the pinpoint accuracy of coordinates plugged into a computer.

And the last time Australia's latitudes and longitudes were documented was in 1994, when the country was 1.5 meters away from where it is now. Which means every intersection, traffic light and ditch is a little bit off. 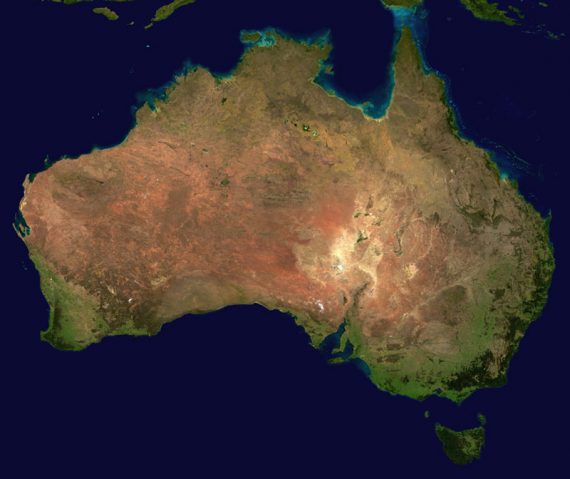 So Geospace Australia, a part of the Australian Government, has undertaken a massive update to account for shifting landmasses while adding more points in the vast remote territories of the nation. It won't just be helpful when the car in the next lane is steering itself, or you ask Amazon to deliver a package via drone, but it will also provide new and more accurate data as to sea level rise in the region.

The Bizarre Saga of Gef, the Talking Mongoose