Who hasn’t been deeply influenced by one or more UFO-themed movies? When, at age six, I first watched Steven Speilberg’s Close Encounters of the Third Kind (1977), the impact it had on me was so profound that for months afterward I genuinely feared that I’d be next on the aliens’ list of children to kidnap. Even to this day I imagine that, if aliens ever arrive to whisk me away, they’ll resemble the ones depicted in Close Encounters: grey-skinned child-like beings with egg-shaped heads and large, black eyes. 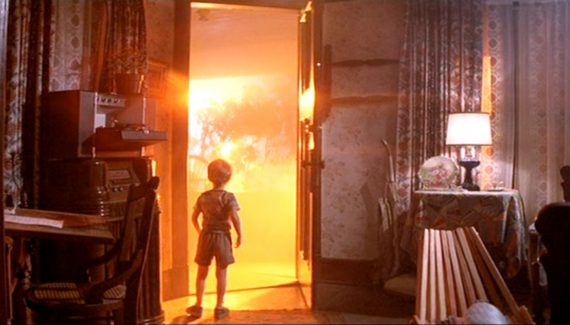 Film is an enormously powerful medium, influencing the way we think and act, both as individuals and as a society. This influence is primarily subconscious, such that we’re barely aware of the “programming” to which we’re subjected whenever we sit down in front of a screen. And yet, obviously, the process also works in reverse – we ourselves influence the material presented, with our thoughts, feelings and stories. In considering films like Close Encounters, the question naturally arises as to which aspects of the UFO phenomenon are rooted in genuine human experience and, conversely, which aspects can be attributed to Hollywood’s pervasive influence. 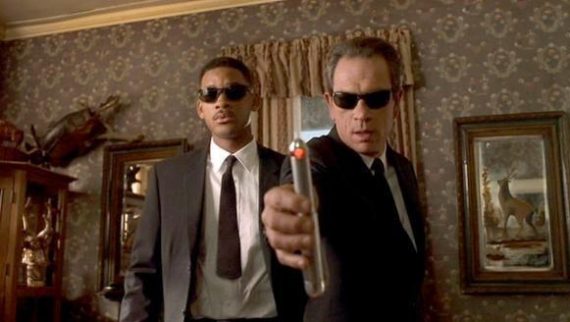 Helping to shed some much needed light on the complex interplay between UFO movies and the UFO phenomenon is Robbie Graham’s debut book Silver Screen Saucers. A scholar from England with a Masters Degree in Cinema Studies, Graham tackles the topic at hand in an intelligent, rigorous manner, while also professing a belief in UFOs and the presence of a persistent and far-ranging “cover up” perpetrated by the powers that be.

As the book makes clear, the UFO phenomenon is closely tied up with the arcane machinations of the intelligence community. It comes as no surprise, then, that from the very beginnings of the modern UFO phenomenon governmental agencies like the CIA have had a significant hand in the production of countless UFO-themed movies. An excellent case in point is The Day the Earth Stood Still (1951), a film which, according to Graham, may have been a “CIA test of public reaction to open alien contact.” 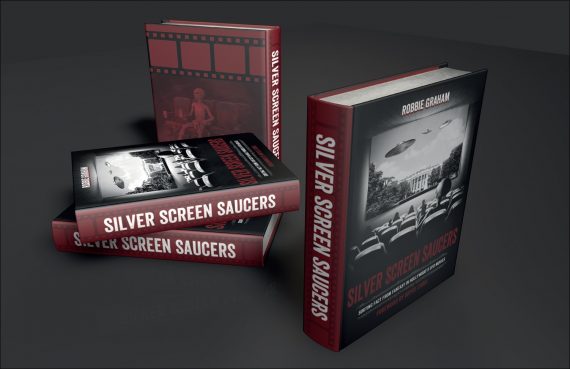 Reading this book made me aware of the huge extent to which certain aspects of the UFO phenomenon have been either exaggerated or entirely fabricated, via the medium of film, and our collective reality shaped as a result. Although Graham himself makes no such argument, parts of the book support my theory that the purpose of movies like Close Encounters is to manipulate society into viewing UFOs as nuts-and-bolts extraterrestrial spacecraft, as opposed to something more complex and mysterious. To quote Graham:

"If you care about UFOs, you should care very much about UFO movies. Like it or not, they are the dominant cultural force shaping our perceptions of the phenomenon. A magical medium has distorted an underlying and mystifying truth."

Silver Screen Saucers is a must read for anyone with a serious interest in the ongoing UFO mystery. Although I felt the book could have delved deeper into philosophical territory, I found it to be a thought-provoking and valuable look at what has been until now a largely neglected subject within Ufology.

Researchers May Have Figured Out Why We Have Such Big Brains