Sleep: it's something we all do, need to do, and when we can't do it, it's one mighty pain in the backside. And remarkably, the precise process of just how we sleep remains something of a mystery. But researchers at Oxford University have made a giant leap, discovering not only the 'sandman' switch that causes us to fall asleep, but also how to control this switch--at least, how to control it in fruit flies.

The two factors that govern our sleep are the circadian rhythm--which scientists first came to develop an understanding of 45 years ago--and the sleep homeostat, about which scientists knew virtually nothing. As Professor Gero Miesenböck, whose laboratory led the study, said in a statement:

The circadian clock allows us to anticipate predictable changes in our environment that are caused by the Earth's rotation. As such, it makes sure we do our sleeping when it hurts us least, but it doesn't speak to the mystery of why we need to sleep in the first place 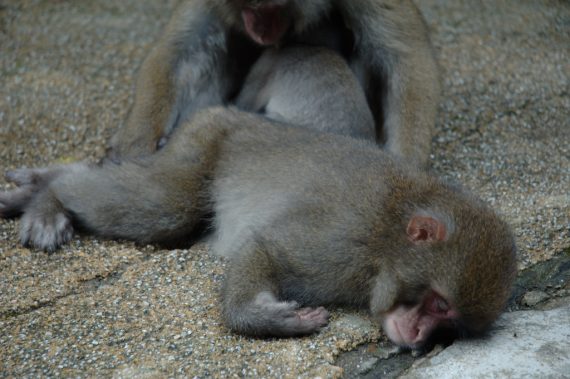 But with the high likelihood that that the mystery of why we need to sleep lies somewhere in the sleep homeostat, the researchers looked at the brains of fruit flies. They identified the roughly two dozen sleep control brain cells that exist in other animals, and are believed to exist in humans, and found that when these neurons are electrically active, the fruit flies are awake. When the neurons aren't active, the flies sound asleep. In other words, the neurons act as a hard switch.

By using pulses of light to stimulate brain cells--in this case, to generate the production of dopamine (the brain chemical that is triggered when people are high on cocaine), they caused the sleep control neurons to fall dormant and the flies stayed awake. When they ceased stimulation, the sleep control neurons sparked up again and the flies dozed off. 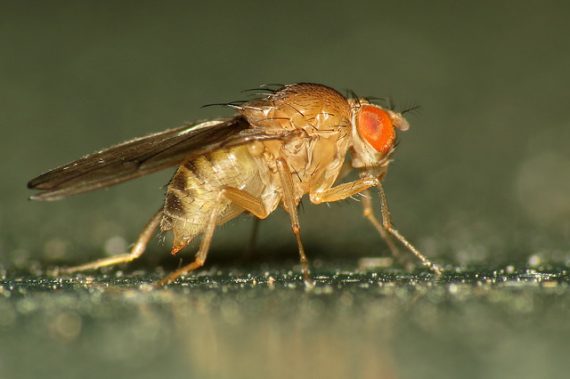 As Dr Diogo Pimentel, one of the two lead authors of the study, said:

Being able to operate the sleep switch at will has given us a chance to find out how it works.

And if they can do this, then effective medications for insomnia may be just around the corner.