Face Coverings Do Not Inhibit Telling the Truth

Less is more, even in the court of law. The court of public opinion and some state courts prohibit Muslim women from wearing the niqab in court because it covers the face and, purportedly the truth. However, a recent study contradicts this line of thinking. Actually, the less one sees of a person, the easier it is to uncover a lie.

Eyes are not only the mirror to the soul. Actually, a recent study reveals that there is more than meets the eye when it comes to determining whether or not a person is lying. Researchers from the University of Ontario (Canada) and the University of Amsterdam (Netherlands) decided to conduct a study to test whether it is necessary to see a person’s full face to determine whether or not they are telling the truth. Were the bans on head covering warranted? 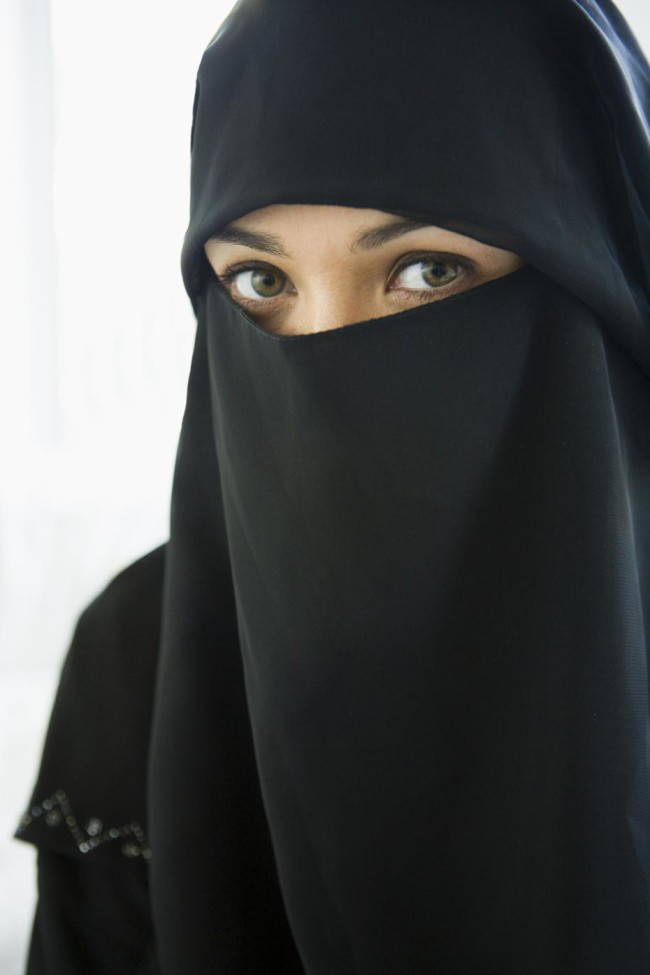 Researchers conducted an experiment. A mock theft trial was conducted. The female “witnesses” were shown two versions of a video. One version depicted a person watching a stranger’s bag. The other showed a person stealing from the stranger’s bag. The women were told that they would have to testify on the “victim’s” behalf. Half of them had to lie to make their case.

During the interrogation, the “witnesses” wore different garb. Some donned a niqab, a strict Muslim robe that covered everything but the eyes. Others wore a hijab, a Muslim head covering. Others wore ordinary garb.

The mock trials were shown to university students in Canada, the U.K. and in the Netherlands. The students were asked to identify which witnesses were lying and how they drew their conclusions.

The researchers were stunned by the conclusions. They assumed that the negative stereotypes aimed at Muslim women would cause them to denote that all of the covered women were lying.

A second experiment was conducted with 291 student participants. In this case, 57% were accurate
In the niqab wearers, 59% accurate in the hijab wearers and only 51% in the non-veiled wearers.

Contrary to the assumption underlying the court decisions cited earlier, lie detection was not hampered by veiling across the studies. In fact, observers were more accurate at detecting deception in witnesses who wore niqabs or hijabs than those who did not veil. Documentation between lie- and truth-tellers was no better than guessing in the latter group, replicating previous findings.

Many students actually turned away from the veiled witnesses to draw their conclusions by listening closely. Instead of facial expressions, the students had to rely on verbal cues like stuttering, grammatical errors and vocal tension.

Bennett Kleinberg, psychology professor at the University of Amsterdam and a co-author of the study says,

They were paying) more attention to implausibility’s, inconsistencies and the amount of details. All of those elements have been shown to help disseminate truthful from deceptive statements.

Amy May-Leach, professor of social sciences and humanities at the University of Ontario’s Institute of Technology and study co-author adds,

The presence of a veil may compel observers to pay attention to more diagnostic cures, such as listening for verbal indicators of deception.

We hypothesized that lie detection accuracy would be higher in the niqab condition than in the hijab or no-veil conditions because it would minimize the availability of misleading cues to deception. It was only when witnesses wore veils (i.e. hijabs or niqabs) that observers performed above chance levels. Thus, veiling actually improved lie detection.

Our results suggest that niqabs should not be banned from the courtroom on that basis (assumption faces must be seen).