Greek Skeleton May Be Remains of Human Sacrifice to Zeus

The Greek appear to be digging up a number of mysterious ancient skeletons lately, and 3,000-year-old human remains recently excavated at Mount Lykaion are no exception. A skeleton--which is missing most of its skull--has been found at temple dedicated to Zeus, and archaeologists believe it may be the first evidence of human sacrifices made to the king of the Greek gods. 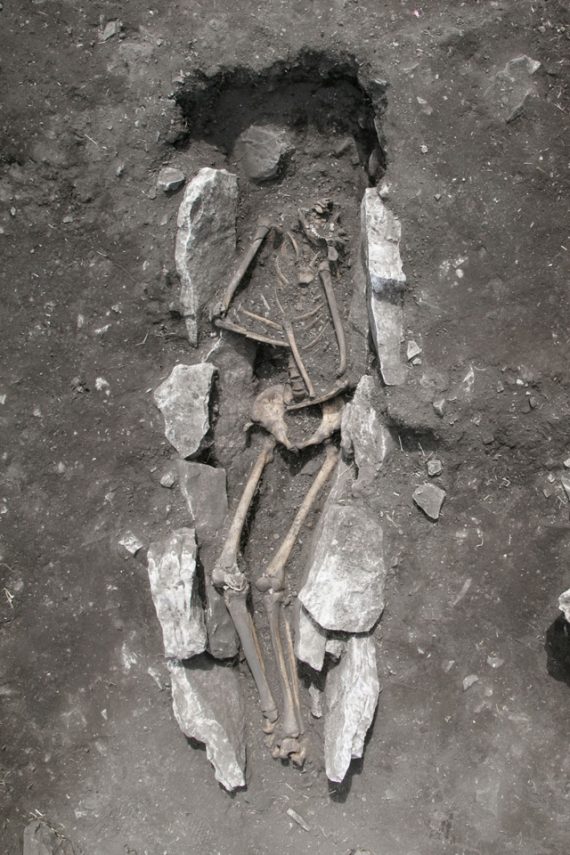 Local legends tell of Zeus being raised in the area of Mount Lykaion, which sits in the in the southwestern part of Arcadia, Greece, and the area was long a focal point for worship of the god. The temple itself sits on a plateau 1,400 meters up, and was in active use from around 16th century BC to the Hellenistic period.

There are many stories of the animal sacrifices that took place at the temple's altar, typically telling of goats and sheep that were given as offerings. 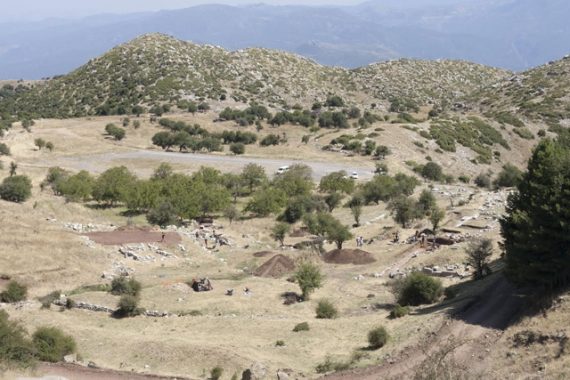 But there are also decidedly gorier legends of activities at the temple. As excavator David Gilman Romano, professor of Greek archaeology at the University of Arizona told the Associated Press:

Several ancient literary sources mention rumours that human sacrifice took place at the altar, but up until a few weeks ago there has been no trace whatsoever of human bones discovered at the site.

Plato himself made reference to human sacrifice at Mount Lykaion, and a gruesome piece of writing by the writer Pausanias (A.D. 110-180) told of a King named Lycaon who sacrificed a child at the temple, poured its blood upon the altar and was promptly turned from a human king into a wolf. But, as Romano says, none of this had ever been corroborated.

A few weeks ago, however, in the midst of excavations, the skeleton of what is believed to be a teenage boy was uncovered, placed in a neat trench beneath a mound of ashes left over from animal sacrifice. While the cause of death of the human remains has not been determined, the skull is missing with only the lower jaw preserved, and the location of the burial is decidedly unusual. 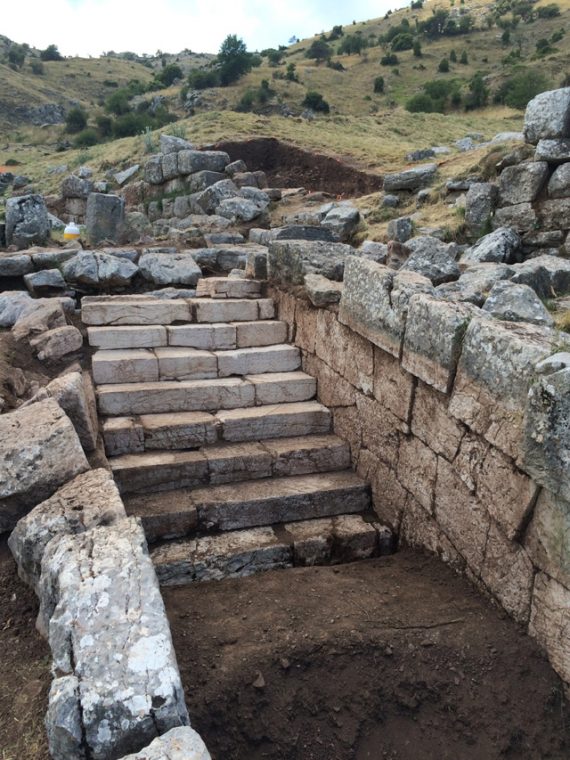 Whether it's a sacrifice or not, this is a sacrificial altar ... so it's not a place where you would bury an individual. It's not a cemetery.

While the remains of the unfortunate teenager may be the first to be uncovered at the altar, the excavation is still in its early days--work will continue at the site until 2020. So there may yet be more evidence to support some exceptionally morbid ancient Greek legends.