NASA is Shutting Down Live ISS Video Feed For Good

Fans and skeptics of UFO sightings and subsequent mysterious shutdowns of the live stream video from the International Space Station will soon have to look elsewhere for something to argue about. NASA announced that the live feed will be shut down for good on September 1, 2016. Insert your favorite conspiracy theory here. 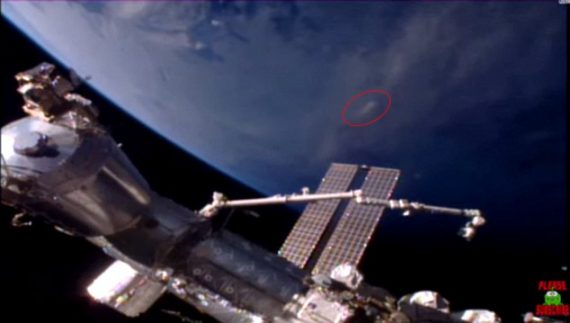 According to its media advisory, NASA will be offering a full slate of coverage of space events starting in September. Much of it will be produced at Johnson Space Center in Houston, including:

New and unique stories from the International Space Station, Orion spacecraft program, and other human spaceflight projects, will take viewers behind the scenes of the groundbreaking science taking place off the Earth, for the Earth, and the technology NASA is developing to prepare for its journey to Mars.

For those interested in the space station and its regular visits from either UFOs or space junk, NASA says it will provide live coverage of major events (dockings, spacewalks, etc.), daily updates on the ISS blog and weekly highlights of space station life on YouTube and via podcast – edited, of course. The weekly highlights are also available to email subscribers by sending an email to [email protected] with “subscribe” in the subject line. 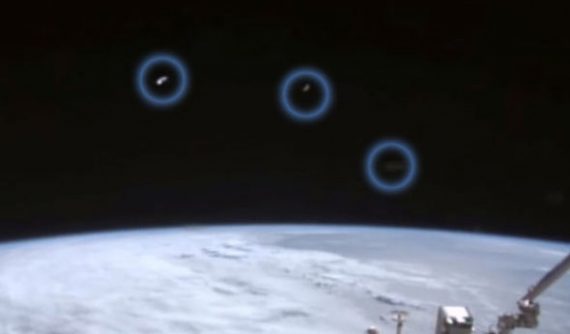 What’s behind the end of the live feed? They’d tell you but then they’d have to kill you or at least insert an implant in your brain for monitoring. Actually, it appears to be an attempt to upgrade the quality and formats of the data provided for the social media generation – although “weekly email briefings” aren’t exactly cutting edge. 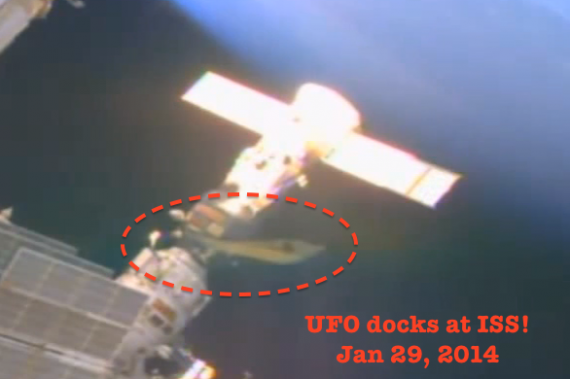 The elephant in the room is all of the UFOs that have been spotted in the feed. They come in various shapes, sizes and speeds and have been explained (when pressured) as ice, reflections, space junk, debris and anything but alien spacecrafts. UFO conspiracy theorists believe NASA is upset that the cat is out of the bag and further revelations would cause revolution, worldwide panic and the end of certain religions – not a bad trade in some minds. 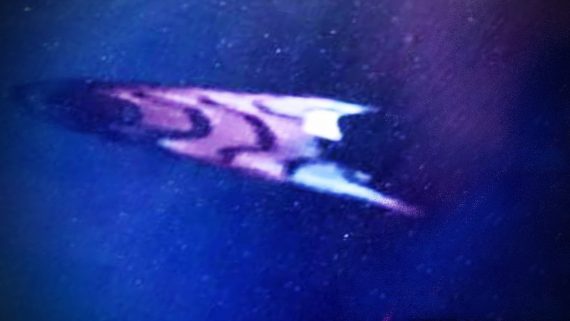 It seems like the live video feed had a small but fiercely loyal viewer base. It would be interesting to find out how many watch it regularly … is it more popular than public television fund drives? It’s already in place and can’t be costing NASA too much money. Why not keep it up? 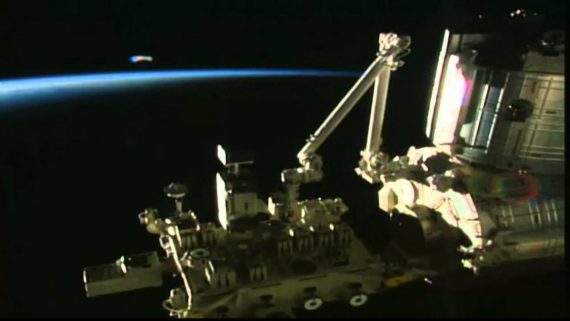