Neanderthals May Have Been Wiped Out by Smoke

Why don’t modern humans get all choked up about the demise of the Neanderthals? It may be in their genes and those genes may also be the reason why Neanderthals didn’t survive. Specifically, a new study found a genetic mutation that allowed human cavemen to tolerate inhaling smoke from cooking and warming fires and that gave them the advantage to evolve. Do tobacco company lawyers know about this?

For Neanderthals, inhaling smoke and eating charcoal-broiled meat, they would be exposed to multiple sources of polycyclic aromatic hydrocarbons, which are known to be carcinogens and lead to cell death at high concentrations.

According to Penn State agricultural sciences Professor Gary Perdew, writing in the journal Molecular Biology and Evolution, those aromatic hydrocarbons are what make grilled meat smell so good but, as anyone who’s been at a barbecue with a vegetarian knows, can also cause cancer and respiratory problems in their young children. The hominids that became humans managed to choke their way through the smoke in order to eat better, live better and survive. How did that happen? 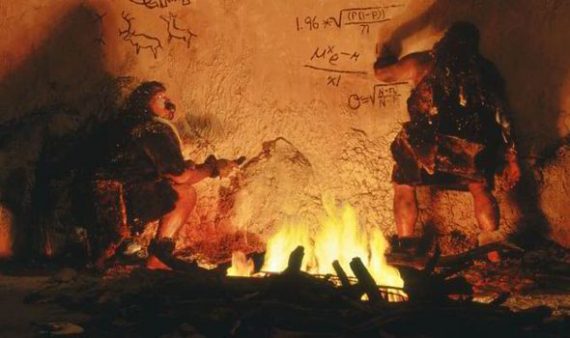 Perdew and his fellow researchers examined a genomic database of humans, Neanderthals and a Denisovan, an extinct species of hominin found in Siberia that was more Neanderthal than human. They focused on the aryl hydrocarbon receptor which is located in the proteins that control the body's response to smoke.

While they had expected there to be a small difference between the three species, the one they found between Neanderthals and humans was “huge,” says Perdew.

Having this mutation made a dramatic difference. It was a hundred-fold to as much of a thousand-fold difference.

The mutation allowed humans to metabolize the dangerous smoke compounds and get rid of them. Without this genetic mutation, Neanderthals developed respiratory problems, decreased reproductive abilities in females and increased susceptibility to respiratory viruses in preteens. Without the ability to stay warm and eat better, this contributed to their eventual demise, although it apparently didn’t stop our ancestors from mating with them. Maybe smoking after sex was the last straw? 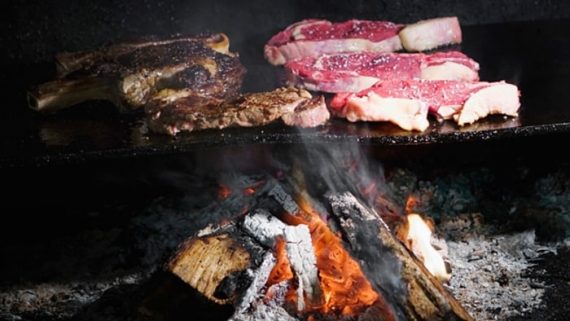 Speaking of smoking and modern-day smokers, Perdew has some evolutionary bad news. The genetic mutation that saved humans may also kill them by creating a higher tolerance for tobacco smoke.

Our tolerance has allowed us to pick up bad habits.

If Neanderthals were still here, they wouldn’t be choked up about our potential demise due to cigarette smoke either.

Proof That Birds Are Sleeping While They Fly