Radiation in Trees Could Help Date Earliest Events of Civilization

Tree rings have long proven effective for dating trees, but it turns out that they may act as 'secret clocks' to provide astonishingly accurate dating for major events in the ancient Mayan and Ancient worlds. A new study from the University of Oxford shows that trees which grew during periods of intense solar radiation bursts have markers within their tree rings that could reliably pinpoint key dates in early human civilization for the first time.

Presently archaeologists attempting to date events in the earliest days of civilization end up providing a span of several hundred years; Chinese history also only widely agreed from 841 BCE and dates for Western civilization are exceptionally vague prior to 763 BCE. 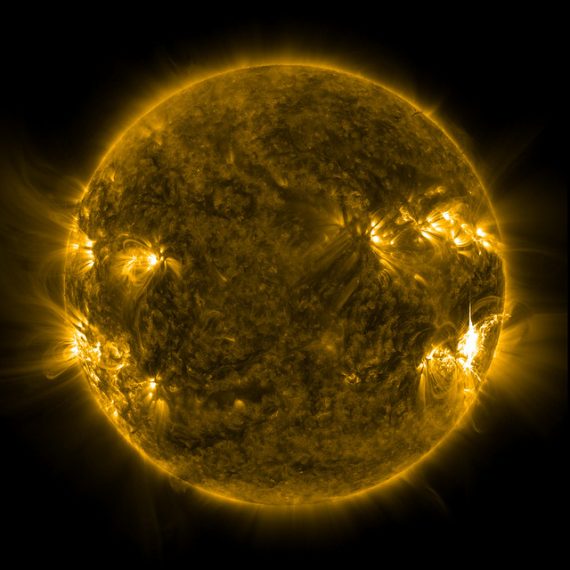 But, the new study notes that between 775 and 994AD there were some seriously intense solar storms, which sent bursts of radiation down to Earth, and this created spikes in radiocarbon concentration in not only trees but every other living plant that was growing at the time. In the case of trees themselves, the rings provide a detailed, year-on-year history of the tree's growth, and so rings that are unusually high in radioactive isotope carbon-14 concentration can precisely date when these solar storms occurred. Furthermore, such plants and trees were used to create papyrus scrolls, baskets and all manner of other surviving archaeological artifacts.

Lead author Dr Michael Dee, from the School of Archaeology at the University of Oxford said in a statement:

In the past, we have had floating estimates of when things may have happened, but these secret clocks could reset chronologies concerning important world civilisations with the potential to date events that happened many thousands of years ago to the exact year. 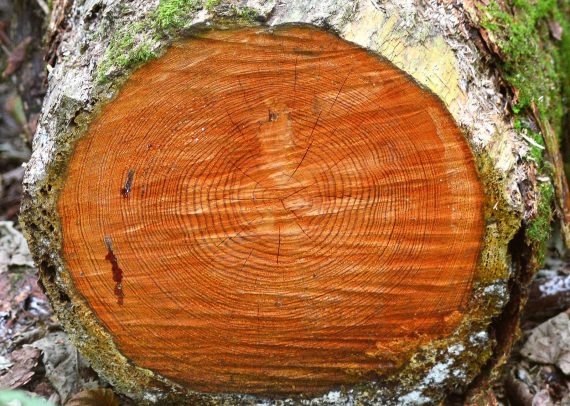 Dee and his team have proposed a mathematical model that would allow researchers to efficiently reexamine existing data so as to provide clear dating of both solar activity and historical events.

In the case of Egyptian history, Dee explained to the Guardian:

The key here is that we have long connected chronologies. In the Old Kingdom of Egypt, we have all the sequence of kings, and the order of kings is pretty well established. We have a reasonable handle on how long they were in power. If we found two or three spikes in the third millennium BC not only would we be able to pin down the Old Kingdom’s 400-500 year sequence, we’d be able to check that the years between the kingdoms add up; there’s no missing years, because the tree ring record is absolutely established.

Bizarre Last Calls from People Who Vanished or Died Mysteriously