Researchers May Have Figured Out Why We Have Such Big Brains

Relative to body weight, humans have some of the largest brains out there, brains that are wildly complex and packed with over 100 billion neurons. And precisely why we evolved to have such over-sized, arguably underutilized, noggins has been something of a puzzle to scientists for some time, but one team of researchers thinks they may have figured it out: we like to size each other up.

The study, conducted by researchers at Cardiff University and the University of Oxford UK, and published in Scientific Reports examined the evolution of cooperation within large social groups--specifically the act of indirect reciprocity, when we help out unrelated individuals with no guarantee of payback. 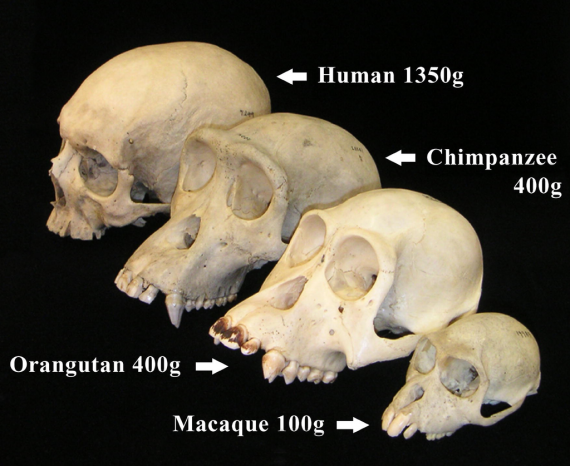 This capacity for cooperation has been fairly intrinsic to our survival as a species, but it turns out that it's not all that altruistic. While we might like to think of ourselves as helping those who have the greatest need, we actually have a long history of helping those who have an equal social standing to ourselves--recipients who make the act of cooperation less of a gamble.

The researchers ran hundreds of thousands of computer simulations to explore the act of cooperation, in an attempt to understand how the simplest of human brains would go through process of deciding to help another. Lead author of the study Professor Roger Whitaker, from Cardiff University’s School of Computer Science and Informatics, said:

Our results suggest that the evolution of cooperation, which is key to a prosperous society, is intrinsically linked to the idea of social comparison–constantly sizing each up and making decisions as to whether we want to help them or not. We’ve shown that over time, evolution favours strategies to help those who are at least as successful as themselves. 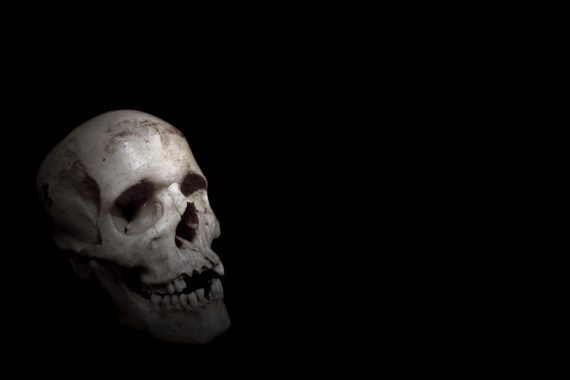 This process of coming to a judgement about another, unrelated, individual within a complex social network is a fairly tricky one for the brain to accomplish--and the need to do so may be why over the last two million years our brains have grown. As Professor Robin Dunbar, who contributed to the study, explained:

According to the social brain hypothesis, the disproportionately large brain size in humans exists as a consequence of humans evolving in large and complex social groups. Our new research reinforces this hypothesis and offers an insight into the way cooperation and reward may have been instrumental in driving brain evolution, suggesting that the challenge of assessing others could have contributed to the large brain size in humans.

Yup, we have big brains so we can be judgmental--but in an ensuring the prosperity of our species kind of way.

Images CC by 3.0 _DJ_ and Ben Francis on Flickr