Scientists Discover How the Most Famous Human Ancestor Died

Since Lucy was discovered in the Afar region of Ethiopia in 1974, there have been some long-standing questions surrounding the 3.18-million-year-old remains of the human ancestor. Some scientists have puzzled over whether the Australopithecus afarensis, or "southern ape of Afar," spent much time in trees, while others have scratched their heads over exactly how Lucy died. Now one team at the University of Texas believes they may have answered both these questions in one go, as a new study suggests that Lucy died as a result of falling out of a tree.

It is ironic that the fossil at the center of a debate about the role of arborealism in human evolution likely died from injuries suffered from a fall out of a tree. 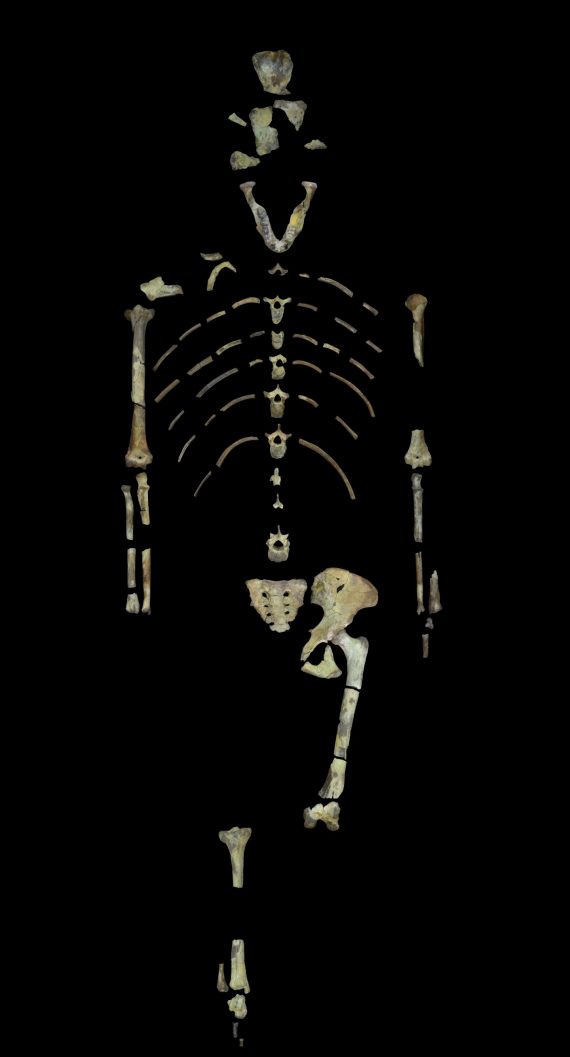 Lucy's fossilized bones represent about 40 percent of the skeleton of a female Australopithecus afarensis, a hominin particularly notable as while it had a small ape-like head, it walked with an upright, bipedal gait. And in the course of 40 years of intense study of Lucy's remains, there has been no clear cause found for why the then healthy, young adult died.

Previous examinations have shown that there is a tooth mark from a carnivore in the left pelvic bone, but while that occurred close to her time of death, it wasn't a factor in her demise. So Kappelman and his colleagues undertook to scan the 40 percent complete skeleton and create a digital archive of over 35,000 CT slices that might provide clues as to the ancient human ancestor's death.

What they uncovered during this exceptionally detailed study was a fracture to the end of the right humerus, which had created a series of "sharp, clean breaks with tiny bone fragments and slivers still in place." This particular kind of fracture if not typically preserved within fossils.

This compressive fracture results when the hand hits the ground during a fall, impacting the elements of the shoulder against one another to create a unique signature on the humerus.

In other words, Lucy fell from a significant height, and while still conscious attempted to break her fall using her right hand. Through a comparison with the behavior of chimpanzees, Kappelman estimates that Lucy probably fell around 40 feet, and hit the ground feet-first at a speed of about 35 miles per hour, before then tumbling over onto her hand. Death, he explains, would have "followed swiftly."

An unfortunate end for one of the most famous of human ancestors, but it does prove that they were indeed foraging in trees, if not always with great success.