Scientists at the Scripps Research Institute (ISRI) have come one step closer to replicating the primordial “RNA World,” the time four billion years ago believed to predate modern forms of life based on DNA and proteins. 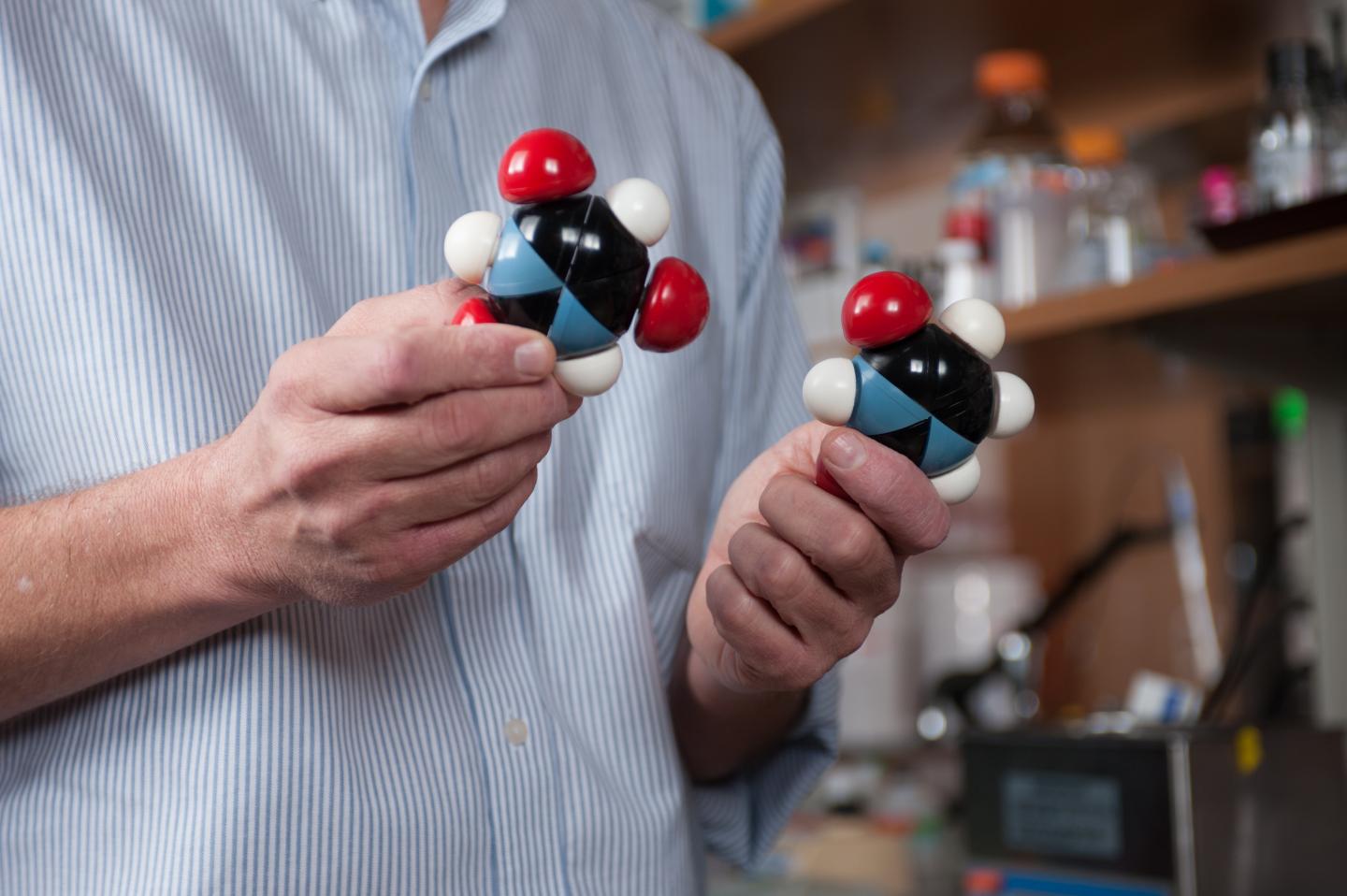 Scientists from IRSI, Professor Gerald E. Joyce, senior author of the recent study and Research Associate David P. Horning set out to use test-tube evolution techniques. They began with an enzyme that had already been developed during the 1990’s by other researchers and improved upon it. This involved the 1 RNA polymerase ribozyme, which can perform basic RNA synthesis. They added random mutations to create over 100 trillion distinct variants of the molecule.

This is probably the first time some of these complex RNA molecules have been synthesized with a ribozyme.

They proceeded to copy the evolutionary process of natural selection and created a system to isolate only variant ribozymes that they could synthesize.

The selection was based on the ability of these newly synthesized RNAs to actually function by binding to their targets. To be able to make these functional RNAs, the ribozyme effectively had to evolve to become versatile in terms of the sequence and the structure of the RNA it could handle.

After two-dozen rounds of selection, the best performer was polymerase ribozyzme 24-3. It proved capable of synthesizing the two target-binding RNA enzymes and also several other complex RNA molecules found in nature. These are functional remnants of the ancient RNA world, including a yeast version of the “transfer RNA” molecule that has an essential protein found in all cells. Ribozyme 24-3 could copy RNAs of up to a dozen aribozyme nucleotides and could create as many as 40,000 copies of target RNA within 24 hours.

We found that the new ribozyme can handle most sequences and all but the most difficult structures, so we can make a variety of functional RNA molecules.

However, to generate and sustain a real “RNA World,” a new ribozyme will have to be further improved to allow replication of longer, more complex RNA molecules, including the polymerase ribozyme itself.

Darwinian life requires the ability to replicate genotypes and express phenotypes. Although all extant life relies on protein enzymes to accomplish these tasks, life in the ancestral RNA world would have used only RNA enzymes. Here, we report the in vitro evolution of the improved RNA polymers ribozyme that is able to synthesize structural functional RNAs, including aptamers and ribozymes, and replicate short DNA sequences in a protein-free form of the PCR. Thus, the replication of RNA and the expression of functional RNA can be accomplished with RNA alone. Combining and improving these activities may enable the self-sustained evolution of RNA and offers a potential route to a syhnthetic form of RNA life.

A polymerase ribozyme that achieves exponential amplification of itself will meet the criteria for being alive. That’s a summit that’s now within sight.