Stick-On Sensor Knows How Drunk You Are

A team of electrical engineers at the University of California, San Diego have created a tool that could potentially save many of the lives of the thousands of people around the world who are killed by drunk drivers every year. According to a press release issued by UCSD, these scientists have created a stick-on patch that can measure blood alcohol levels much more accurately and efficiently than traditional breathalyzer methods.

In their recent publication in IEEE Spectrum, the researchers claim their sensor has shown promising results in detecting the level of alcohol in wearers’ bloodstreams:

The new skin-compliant biosensor displays a highly selective and sensitive response to ethanol. On-body results with human subjects show distinct differences in the current response before and after alcohol consumption, reflecting the increase of ethanol levels.

The temporary tattoo-like sensor has a small, pliant electrode housed within a sticker. The sticker is laced with a chemical that causes the human body to secrete fluids like saliva and sweat, causing its wearer’s skin to release sweat at the site of the sticker. The sticker contains a second chemical, an enzyme that creates hydrogen peroxide when mixed with alcohol. Sensors in the sticker detect the hydrogen peroxide and transmit the data through Bluetooth to a nearby computer or mobile device.

The stickers cost just a few cents to make, and are designed for one-time use. The team has also designed stickers that can detect levels of glucose and lactate in the blood.

According to the National Highway Traffic Safety Administration, drunk driving deaths in the United States account for one third of all traffic fatalities and resulted in almost 10,000 deaths in 2014 alone. This new stick-on alcohol detector could enable not only law enforcement agencies more easily detect drunk drivers, but also let private individuals monitor their blood alcohol levels before they get behind the wheel.

And hey, they sure beat that last temporary tattoo you got. 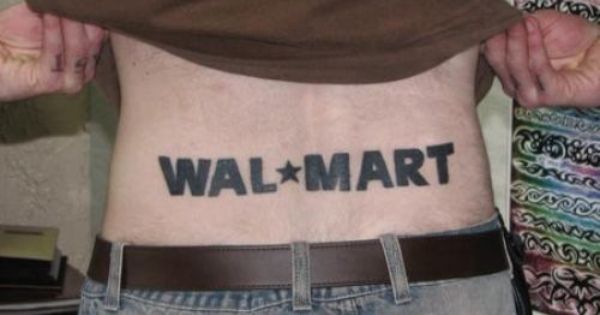