We Can Travel Through Black Holes, But Would Be ‘Spaghettified’

Good news in the search for another universe: theoretical work from the Institute of Corpuscular Physics suggests that black holes may indeed serve as the door to another universe, and that matter can indeed travel through these doors. The bad news? That were a living human to travel through a black hole, they would be stretched out into a long, thin piece of human spaghetti. Once an individual has exited through the other side, they would likely return to their original form and entered another universe, but would, alas, have died in the process.

Many scientists have long held that the absolute center of a black hole is a place where, with the standard laws of physics thrown out the window, gravitational singularity exists. And with this, at that center, time and space are stretched into infinity and destroyed. But, the researchers behind the new study believe there is another possible explanation for what happens at the center of a black hole; that, as many sci-fi movies have suggested, the center is a back door to other worlds. 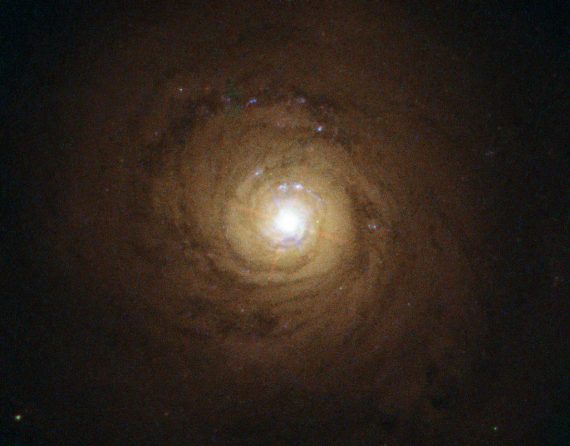 As Gonzalo Olmo, a researcher at the University of Valencia said in a statement.

Black holes are a theoretical laboratory for trying out new ideas about gravity.

So Olmo and his team looked at various mathematical approaches to understanding the nature of a black hole, and looked at the geometry of crystals for inspiration.

Just as crystals have imperfections in their microscopic structure, the central region of a black hole can be interpreted as an anomaly in space-time, which requires new geometric elements in order to be able to describe them more precisely. We explored all possible options, taking inspiration from facts observed in nature. 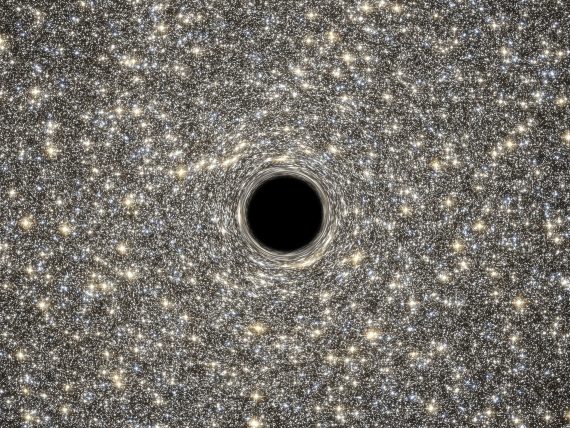 If the gravitational singularity is then taken as a small, spherical defect in the black hole, then it can be interpreted as a worm hole through which energy and matter can pass. The problem is that it would be a very, very small hole. About the size of an atom's nucleus. So, if something human-sized were to attempt to pass, it would be stretched to the that width, or 'spaghettified' as the researchers but it. Which is one very long piece of spaghetti, that would, upon exiting, become some kind of bizarre reconstituted corpse.

Probably a suicide mission that we won't see anyone volunteering for any time soon.