A Weather Bomb in Greenland Causes Tremors in Japan

A new study of unusual tremors in Japan in December 2014 has traced their cause not to tectonic plates under the ocean but to a massive weather event over Greenland. Will weather forecasters now be predicting “Cloudy with a chance of shaking”?

Researchers Kiwamu Nishida from the University of Tokyo and Ryota Takagi from Tohoku University were not studying weather or earthquakes but the Earth’s “hum” – the low-frequency, short-lived natural vibrations of the planet that are mixed with other energy and vibrations from ocean waves, weak earthquakes and other background noise that would drive us crazy if we could actually hear it. Fortunately, the ‘hum’ can only be detected by seismometers like the array of 202 these scientists were studying when they themselves emitted a low-frequency “Hmm.”

According to their new report in Science, what they saw were tremors that didn’t match the usual causes. Using measurements from their equipment, they were able to trace the vibrations to an unexpected source … a severe storm in Greenland – a perfect storm powerful  enough to be called a “weather bomb” by meteorologists. 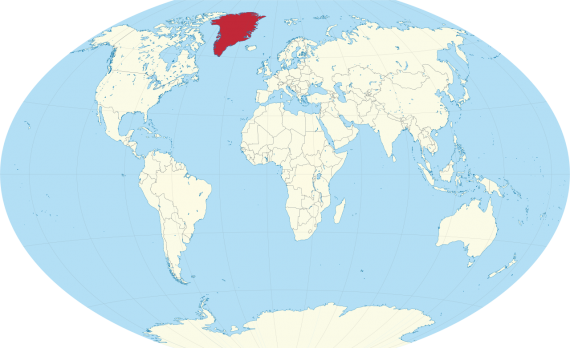 Weather reports from the UK on December 10, 2014, reflect the severity of the Greenland weather bomb, which was located off the southeast coast of the island. A wind speed of 144 mph was recorded on the remote St. Kilda islands and gusts in excess of 80 mph were reported in many other locations. The scientific term for this “weather bomb” is “cyclogenesis” – a condition that occurs when a storm intensifies while the pressure at its center drops rapidly by more than 24 millibars in 24 hours. That unusual pressure created waves between the surface and the shallow sloping sea floor, sending severe vibrations into the bedrock – vibrations which rode the Earth’s hum waves all the way to Japan.

That shaking you feel now is your own self looking out the window at the clouds and pondering the idea that weather can cause earthquakes. Is this true?

The researchers are quick to point out that these “weather bomb” vibrations did not cause an earthquake in Japan nor did they cause one at the bomb’s ground zero off the coast of Greenland. We should probably be more fearful of the potential for widespread destructive weather as more of these “weather bombs” are caused by climate change. Meanwhile, earthquakes triggered by fracking in Oklahoma and other locations are a much greater threat that tremors from weather in Greenland.

Nishida, Takagi and other researchers say these non-earthquake-generated seismic waves will help them learn more about the structure of the Earth.

Did you feel that? Excuse me while I check the weather in Greenland. 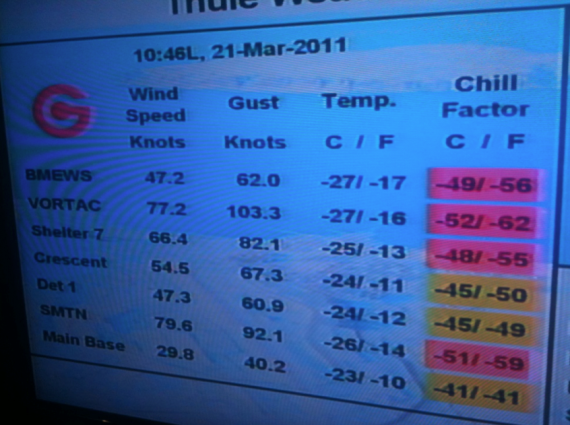 Planet Nine May Doom Planets One Through Eight