It starts out as a pinhead but can reach 14 feet in height, 10 feet in length, weigh over 5,000 pounds and still leap out of the water. One was recently found in waters off the coast of New Jersey. It may sound like the state’s governor on a beach vacation but it’s actually a rare Jersey Shore appearance of a mola mola – the world’s largest bony fish species and dubbed by many as the “weirdest fish in the world.”

According to a local media report, Edward Briese, head of a family clamming operation in Reed’s Bay, found a 6-foot giant dead fish floating in shallow waters. After a quick scientific check (Siri?), he determined it was a mola mola, a giant sunfish normally found but rarely seen in open ocean waters hunting and eating jellyfish. In fact, the E/V Nautilus, the boat whose grew found the mysterious purple orb just last week, also spotted and recorded a rare mola mola in the Pacific Ocean this week.

Other than being pretty big, it doesn’t look that weird, does it?

Size isn’t everything when it comes to weird. Although they’re the world’s largest bony fish, mola mola start out as one of 300 million pinhead-sized babies laid by one female – more than any other known vertebrae. The babies are covered by a star-shaped transparent covering which they burst out of fast … very fast. The Monterey Bay Aquarium reports having one that gained 822 pounds in 15 months – a rate close to 2 pounds a day. At that age, it still doesn’t have a tail fin or ribs and swims by moving its dorsal fin on top and anal fin on the (where else?) bottom. Upon reaching adulthood, their teeth are fused together and their mouths never close.

Then there’s the parasites. Mola mola can have up to 50 different species of parasites, mostly on their skin. To get rid of them and help the ecology, the giant sunfish sun themselves on their sides on the ocean surface, allowing birds to eat the parasites. Despite the parasites, mola mola are eaten by humans and sharks, but their greatest enemy is plastic bags which look like jellyfish.

Is it time for Jersey beachgoers to panic? Time for a Hollywood producer to start working on Molanado? The Department of Environmental Protection says mola mola are no threat to humans and are actually common in the deeper waters off the New Jersey coast. 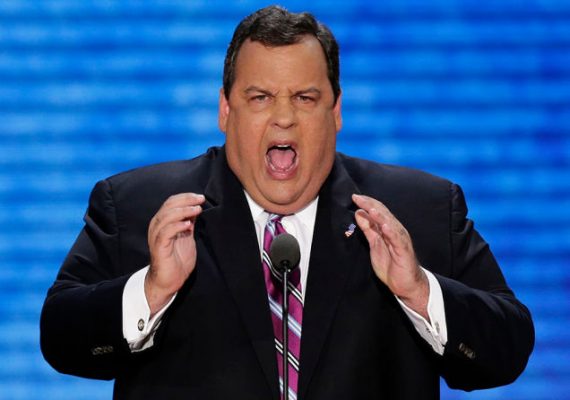