Archaeologists in Siberia have discovered the world’s oldest sewing needle in the famous Denisova cave in the Altai Mountains. It’s famous because the inhabitants of the cave were not homo sapiens nor Neanderthals but a distinct and extinct hominin species called the Denisovans. Did they also invent the haystack?

It is a needle made of bone. As of today it is the most ancient needle in the word. It is about 50,000 years old. 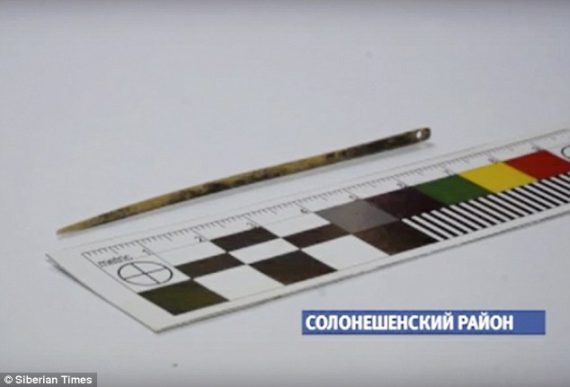 Professor Mikhail Shunkov, head of the Institute of Archaeology and Ethnography in Novosibirsk, examined the 7 cm (2 3/4 inch) needle – complete with a hole for thread – after it was discovered during the annual summer archeological dig in the unique cave. While he could determine the age, he had no idea what type of bird the bone came from. It had to have been a tough old bird because the needle could still pierce cloth 50,000 years later. 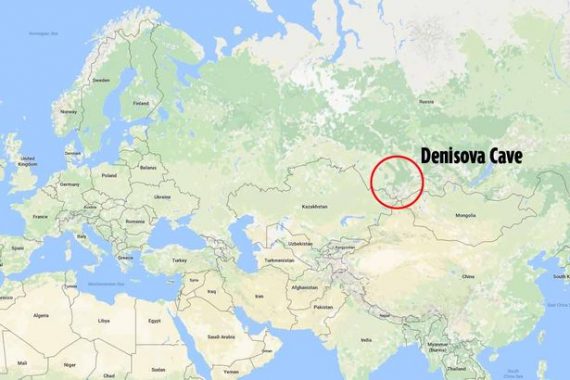 While not the first needle found in the Denisovan cave, it’s the oldest – predating previous finds by at least 10,000 years. It’s also the latest discovery indicating that the Denisovans were a more advanced species than first thought. Earlier this year, the world’s oldest stone bracelet was found in the cave – a green chlorite artifact with precise holes drilled for a leather strap. 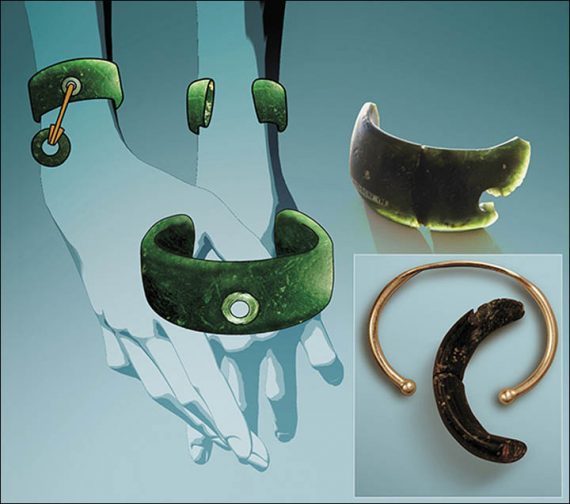 DNA analysis of bone fragments in the Denisova cave show that it has been occupied back to about 200,000 years ago by all three distinct species at various overlapping times and there are signs of cross-breeding. The needle, bracelet and other jewelry found in the cave suggest that the Denisovans were probably smarter that the Neanderthals and may have used tools before homo sapiens.

If they were so smart and sophisticated, what happened to the Denisovans? That’s a mystery the Denisovan Cave has still not revealed. However, it has proven that early man left Africa 35,000 years earlier than previously assumed.

And it shows that Denisovans were probably sharp dressed homonins.

New Murder at the Haunted Woodhead Tunnels in England