The common cold is one heck of a curse, with no known cure the vast majority of us must solider on through it several times year. But before we ever suffered the plight, camels did too. One strain of the four common cold viruses--HCoV-229E--originated in camels before it ever occurred in humans. Which is fairly puzzling, as until recently, scientists had no idea that viruses could be transmitted from camels to humans.

The whole issue of camel to human virus transmissions began to unravel in 2012, when the Middle East respiratory syndrome (MERS) coronavirus--known to plague camel populations--first appeared in humans. And it's a pretty awful virus, causing sometimes fatal respiratory infections. But when scientists began to study MERS in camels they hit on something unexpected. 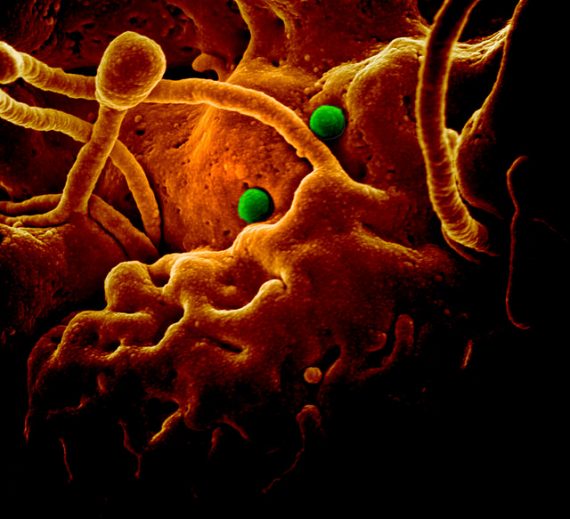 As Professor Christian Drosten, Institute of Virology at the University Hospital of Bonn said in a statement:

In our MERS investigations we examined about 1,000 camels for coronaviruses and were surprised to find pathogens that are related to 'HCoV-229E', the human common cold virus, in almost six percent of the cases.

A further comparative molecular genetic analysis of common cold viruses in humans, camels and bats (!), showed that yes, one of the most common of all winter colds originated in sneezing camels at some point in our history. And in addition to HCoV 229E and MERS, there's a whole other bunch of infections that can potentially make the leap from camel to human. 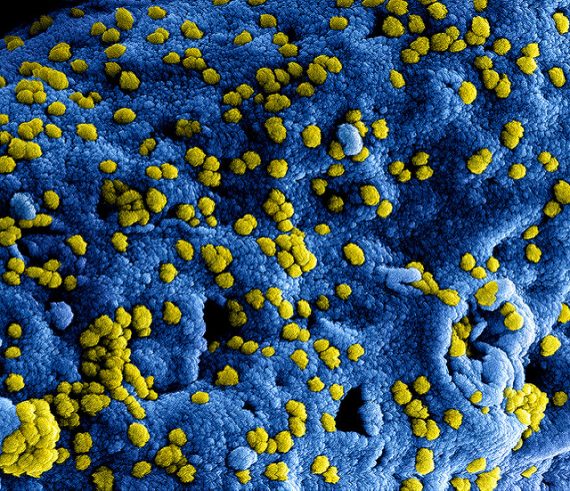 Further experimentation by Drosten and his colleagues showed that isolated live camel common cold viruses can infect humans via the same receptors as pick up HCoV 229E. Where the common cold is concerned, however, there's no real cause for panic--most of us have long since built up an immunity to the virus. But things aren't so simple where MERS is concerned:

The MERS virus is a strange pathogen: smaller, regionally restricted outbreaks, for example in hospitals, keep occurring. Fortunately, the virus has not adapted well enough to humans, and has consequently been unable to spread globally up to now.

Which raises a serious issue; if HCoV 229E made the jump from camel to human, and then evolved so as to spread rapidly from human to human, what's to say that the sometimes-fatal MERS virus won't?

Our current study gives us a warning sign regarding the risk of a MERS pandemic–because MERS could perhaps do what HCoV-229E did.