You can’t look at the date “4/20” or even a clock showing “4:20” anymore without thinking of marijuana. A group whose slogan is “Mushrooms are medicine” is trying to do the same thing for 9/20 and turn that day into an annual celebration and educational forum for magic mushrooms and psilocybin.

The 920 Coalition organizes events around the world each year on 9/20, focused on research and the role that psychedelic psilocybin mushrooms play in our society and health care system.

The 920 Coalition was founded in 2015 by activist and mushroom fan Nicholas Reville as a way to bring attention to psychoactive mushrooms in a similar though non-partying way 4/20 brings attention to marijuana. He especially wanted to emphasize their medicinal and spiritual benefits. An early move was to enlist the help of Students for a Sensible Drug Policy (SSDP), an organization of college-age drug reform activists. In addition, he’s working with the Psychedelic Society of Ireland, Psymposia and over two dozen like-minded organizations. 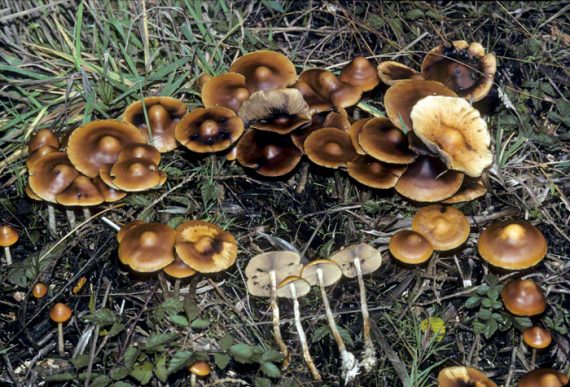 Why 9/20? There’s no urban legend associated with it like 4/20 but Reville doesn’t have a real solid answer. It could be that September 20 is around a good time of year to pick mushrooms. Or it could be a school year concession – giving Spring Break to 4/20 and instead tying 9/20 to the beginning of the school year. That’s a good time to organize events to hold on 9/20.

Reville concedes that psilocybin is a Schedule I controlled substance, in the same category as heroin, and is used infrequently so it will be tough to build momentum.

Even people for whom it's been transformative for their life, maybe haven't taken mushrooms in years, or maybe take it once a year. So you don't have the same natural organic pressure and financial interest and social visibility that you have with marijuana, something that's used by some people multiple times a day, for many years. 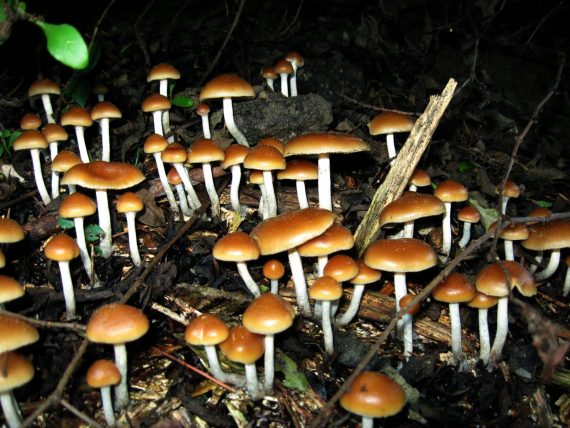 However, research is being done on the benefits of psilocybin in combating nicotine addiction, social anxiety, depression and alcoholism. The research plus events like 9/20 keep magic mushrooms in the mainstream media in a medical way.

So mark your calendar. September 20th has already passed for this year but there’s still plenty of time to plan events for 2017. The 920 Organization’s website has resources and assistance.