Death on the Beach: This “Horrific” Theory Has Some “Grease” Fans Freaking Out

Grease is the word... or at very least, so goes the famous line from the hit 1978 musical-turned-film, starring Olivia Newton John and John Travolta. The story, involving a romantic meeting between two teenagers on a beach during summer vacation, and the attitudes and perceptions amidst cliques in the school year that follows, has become a quintessential staple of American culture.

However, according to one fan theory that has been making the rounds, the film may have less to do with romantic high school happy endings, and everything to do with near-death experiences, coma-induced hallucinations, and visions of parallel realities and future events from within a dying mind.

USA Today reports that the idea initially emerged on a Reddit thread, offered by user Atomicbolt, in response to the bizarre final scenes in the film Grease which feature lovebirds Danny Zuko and his lady fair, Sandy, leaving the scene in a red convertible. However, rather than driving off into the sunset, the car appears to actually fly.

Had Doc Brown traveled back from the future and modified their ride, or was there something else going on here? Was the scene purely imaginary, and if so, whose imagination inspired the bizarre "flying car" sequence?

To understand the film's final moments may require a better understanding of an earlier incident described in the film: Danny and Sandy's first meeting, in which it is said she was saved from drowning by the greaser when they met on a beach. But what if Sandy hadn't been saved? 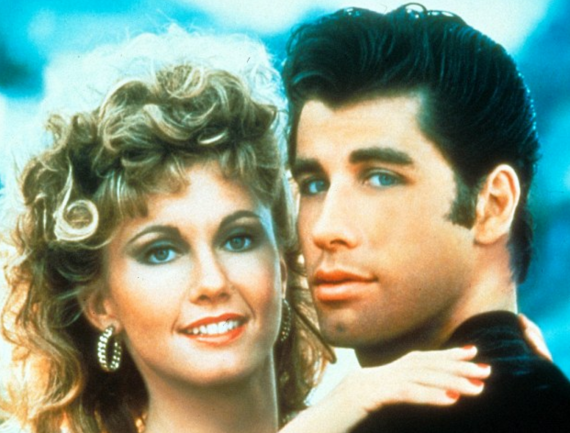 "As she drowned, her brain (was) deprived of oxygen (and) she had a vivid coma fantasy involving her summer fling Danny, where they shared a magical year of high school together," the user writes. "The visions get increasingly outlandish as time passes until finally, as Danny desperately tries to resuscitate her on the beach, she sees herself flying into heaven in her dying moments. The entire movie was a drowning woman's coma fantasy."

According to Anna Klassen, entertainment editor for Bustle, a quick check with the film's director confirmed that the latest fan theory is indeed merely that. "So 'Grease fan theory' is trending," Klassen tweeted, "implying Sandy or Danny may be dead. I spoke to the director & he assured me this is absolute rubbish."

Other Twitter users chimed in as well, with one, Jen Carlson, suggesting a new theory: "all fan theories are just 'someone was really dead the entire time'."

Indeed, many similar variations on fan theories have been offered over the years that interpret scenes in films as imaginary scenarios created by one of the characters, rather than actual events unfolding. Comedian Norm MacDonald, among others, made the similar suggestion that Walter White, the anti-hero of the acclaimed series Breaking Bad, hadn't really met his demise, but that the show's finale merely represented events playing out in his mind, and that White had died earlier in the program. Breaking Bad creator Vince Gilligan denied this theory. 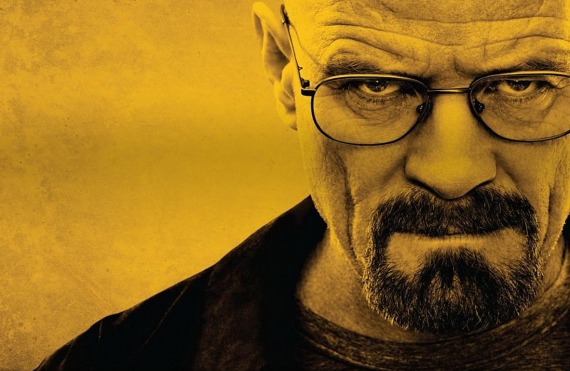 In the 2005 film The Descent, the film's main protagonist, Sarah, escapes as the sole-survivor of a literally hellish adventure through an unexplored cave system inhabited by monstrous proto-humans. However some interpretations of the film's ending actually do lend credence to theories that her eventual "escape" from the cave had merely been a hallucination, and unlike many interpretations fueled exclusively by the imaginations of fans, in this case, numerous different endings were filmed for The Descent, which were alternated with various showings of the movie.

For instance, in the UK version, Sarah awakes from her imaginary escape to find that she is still within the cave; US screenings removed the reawakening altogether, although subsequent unrated DVD releases in America included the original ending in the cave, with the sounds of the monsters closing in on Sarah, who seemingly continues to hallucinate. While left ambiguous, the film's sequel seems to affirm that Sarah did escape her demise in the cave (only to eventually return in the second film).

A final alternative theory exists, however, in which fandom has supposed that Sarah's entire battle with "monsters" had been hallucinatory, and that she had actually been responsible for the deaths of her friends while in the cave, with the monsters having stemmed solely from Sarah's fragile mental state following the deaths of her husband and daughter. In support of this theory, fans have argued that a deleted scene featuring an early appearance of one of the monstrous "crawlers", while Sarah is still hospitalized, suggests that the creatures had existed only in her mind. Director Neil Marshall explained that while intended to foreshadow things to come, the scene was removed due to concerns that its presence might lead viewers to believe Sarah's experiences were indeed imaginary. 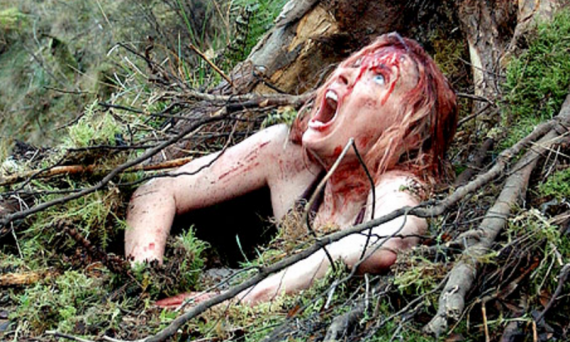 So why do such fan-based "alternative theories" prevail? While it might be argued that the impetus behind such things relies purely on boredom, or maybe the unnecessary over-analysis of fictional narratives, some have admitted to proposing such theories because they seem more comforting than what is actually presented on screen. As New York Magazine writer Emily Nussbaum wrote of the "Walter White dreaming" interpretation of Breaking Bad's conclusion, it had merely been her preferred ending.

Hence, certain alternatives to featured sequences like this may represent a psychological way for the viewer to excuse or remove certain unsettling, or simply implausible elements in a story's narrative. Of course, in the case with Grease, the somewhat tongue-in-cheek proposition that the entire story had been a coma-induced hallucination leading up to Sandy (and possibly Danny) entering the great beyond after dying at sea does little to ease the story in viewer's minds. Arguably, such fan theories thus work to create a sort of alternative we might call "horror revisionism", in which an otherwise linear storyline becomes fodder for more strange, or even supernatural undertones.

Whatever the case, the fan theories are only becoming increasingly prevalent, thus representing their own weird little niche of filmgoing fandom in our culture today.