In SpaceX's 14 years of existence, the company's long-term goals--under the direction of Elon Musk--have largely focused on one thing: colonizing Mars. And one of the key components to this mission has been the development of the Mars Colonial Transporter, or MCT, that would transport people and cargo to the red planet. But according to Musk, it turns out the MCT can travel much further than just Mars. 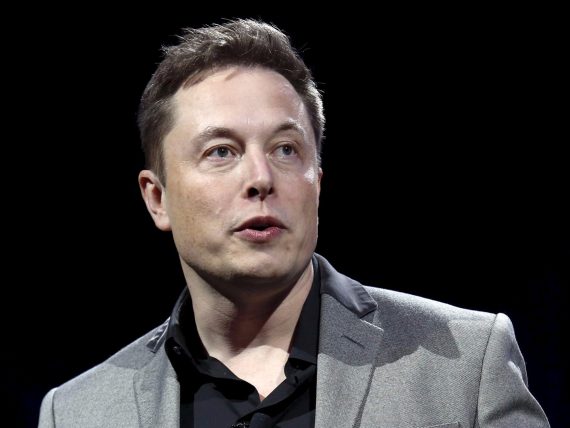 In typical style, Elon Musk revealed the development on Twitter. In a post on Friday he announced:

Turns out MCT can go well beyond Mars, so will need a new name…

By Saturday, he had that new name (while apparently moonlighting as a spokesperson for LEGO):

Preview of the @SpaceX interplanetary transport system at @IAC2016https://t.co/Rz4XmeAoRw

More details are set to be revealed on September 27th at the International Astronautical Congress, at which Musk is set to deliver a keynote speech titled "Making Humans a Multiplanetary Species." 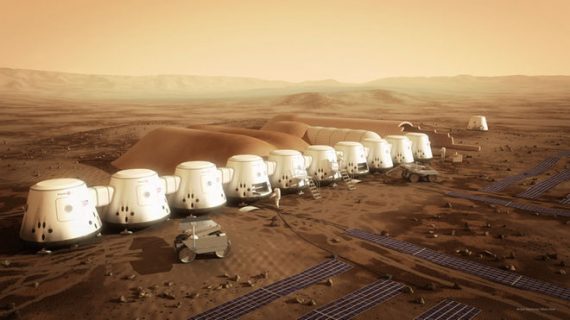 But what we do already know about the ITS, under its previous Mars-centric name, is that it is being designed to carry 100 people and 100 tonnes of cargo to Mars by 2024, and is powered by an engine named "The Raptor" which is rumored to be around three times the size--and hopefully somewhat less explosive--than that used in the Falcon 9.

This ITS (formerly MCT) manned mission will follow the first unmanned missions to Mars, which are set to commence in 2018.

But if Musk is readying SpaceX to go much further than Mars, perhaps the key question is: to where?