Hangover-Free Alcohol is Being Tested and Tasted

It’s the holy grail of ale … an alcoholic beverage that does not give a morning-after hangover no matter how much is imbibed (in moderation, of course). A controversial British neuropsychopharmacologist claims to have developed a number of hangover-free synthetic alcohol compounds that make great mojitos. 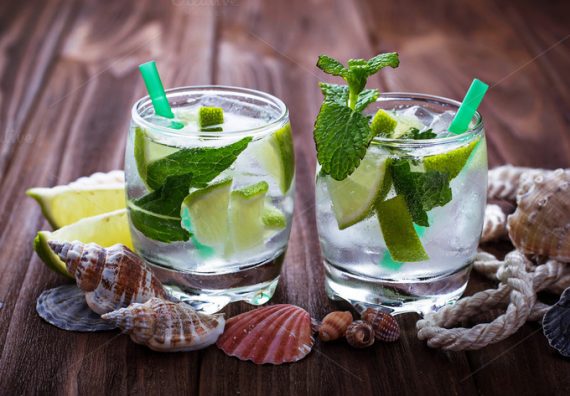 The neuropsychopharmacologist is David Nutt, the former chairman of the Advisory Council on the Misuse of Drugs who was dismissed in 2009 for his controversial views, including a comment that ecstasy is safer than riding a horse. Since then, he’s been working on “alcosynth” – a synthetic compound that Nutt claims will provide all the fun but none of the after-effects of alcohol.

It will be there alongside the scotch and the gin, they'll dispense the alcosynth into your cocktail and then you'll have the pleasure without damaging your liver and your heart.

Nutt says alcosynth will eventually replace alcohol completely because its buzz can be regulated due to the secret way it affects the brain.

We know a lot about the brain science of alcohol; it's become very well understood in the last 30 years. We know where the good effects of alcohol are mediated in the brain, and can mimic them. And by not touching the bad areas, we don't have the bad effects.

Nutt has patented 90 different compounds of alcosynth – equivalents of gin, vodka, rye, scotch, etc. Two have been tested – one bitter and one tasteless – perfect for either a mojito or a Tom Collins. These are improvements on his first 2011 batch of alcosynth which contained benzodiazepine – a psychoactive drug in the same class as Valium (benzodiazepine diazepam). The new formula is supposedly safer and a closely guarded secret. 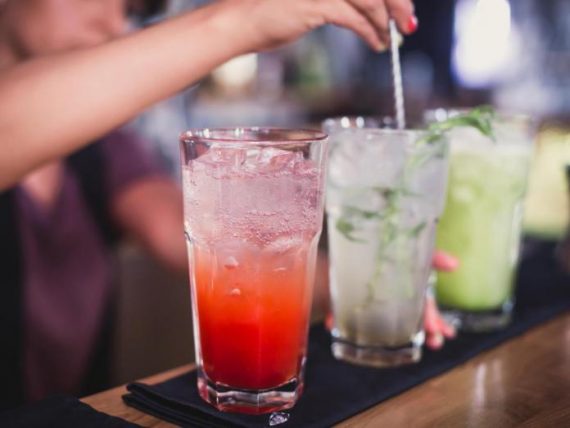 The secret ingredients will have to be revealed eventually in order for alcosynth to be approved by the British Department of Health, the U.S. Food and Drugs Administration and other drug regulatory bodies. That explains why, despite the fact that two of the compounds have been tested, alcosynth won’t be available to the general public until at least 2050.

2050! That’s a lot of hangovers away. Many people would like to see it available sooner, including Sam Bowman, executive director of the Adam Smith Institute, a libertarian think tank looking for alternatives to abstinence programs for alcohol problems.

Regulation must be flexible and encouraging of new products that are safer than the vices they're competing with. Britain can be a world leader in safe alternatives to alcohol and cigarettes, but we need regulation that foster those things instead of stamping them out.