Man Photographs Eight UFOs and Some Aliens in Three Months

John Mooner calls himself the chief photographer for World UFO Photos and News, so he’d better have some photographs of the eight UFOs he claims to have seen in and around Newton Abbot, Devon, England, over the past three months. Good news … not only does he have pics of the UFOs, he also has a couple pics of aliens and a story about the time he met a mothman.

According to the Torquay Herald Express, a Devon news site, Mooner called in with his first sighting on June 29th. He said he saw this bright light moving and, when he zoomed in with his camera, observed this bright orange blob with what he claims is an alien looking back at him. (Do you see it?) 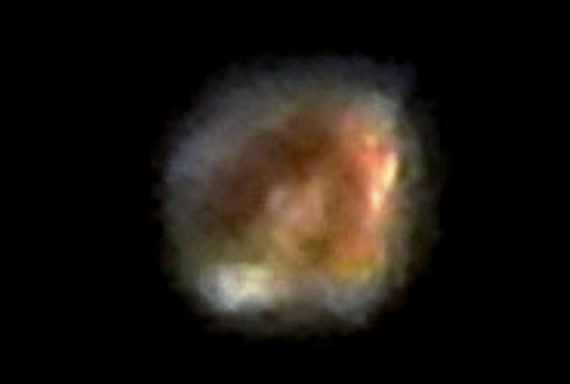 His next sighting was also a bright orange object, but with a white pulsing light on the top left. 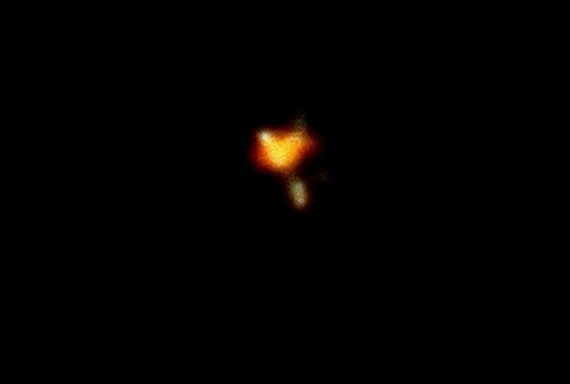 That was followed by a sighting of a cigar-shaped UFO emitting smoke from the rear. 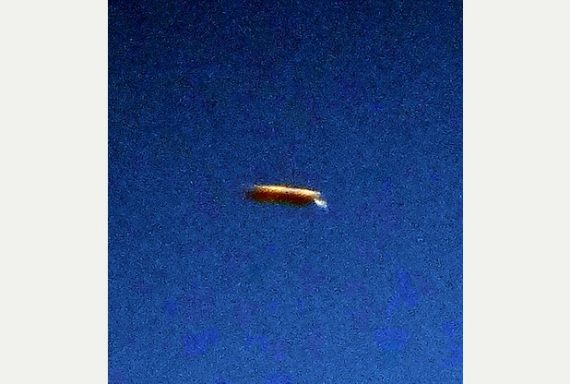 When he zoomed in, he saw what he thinks is an alien that stuck its tongue out and then smiled. (Anyone else see it?) 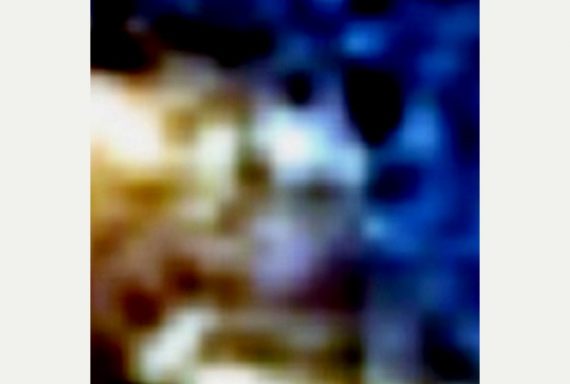 Here’s another smoke-emitting cylindrical UFO he saw next. 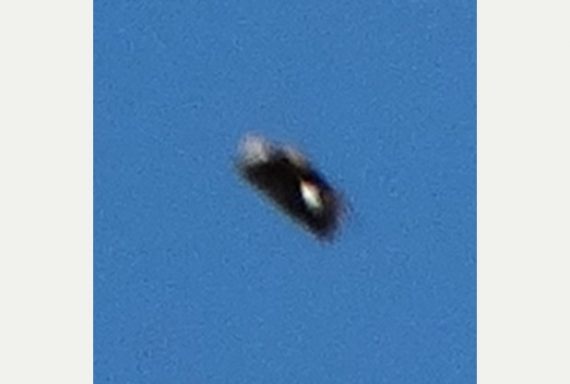 Mooner claims this orb flew behind a Virgin Atlantic plane before flying off. 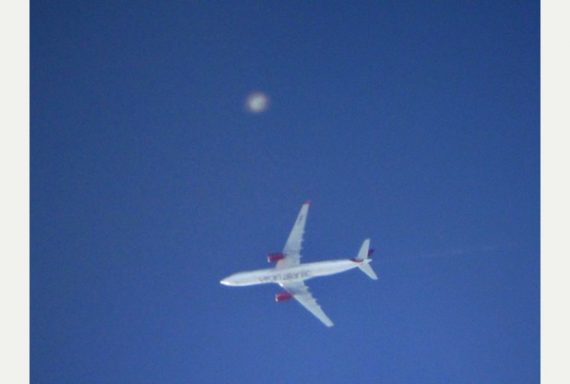 The zoom must not have been working when he took this photograph which he claims is a flying humanoid. 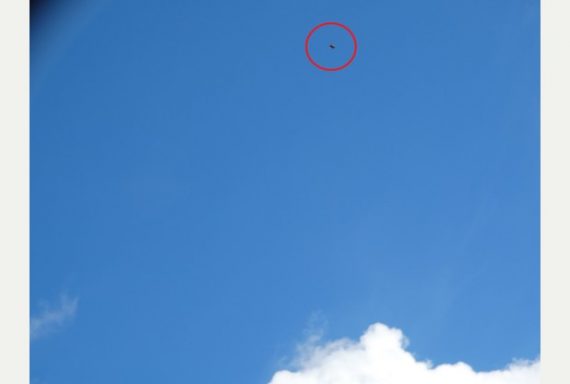 Mooner may have been trying to pad his UFO total with this photo which he says shows four UFOs flying in close formation. 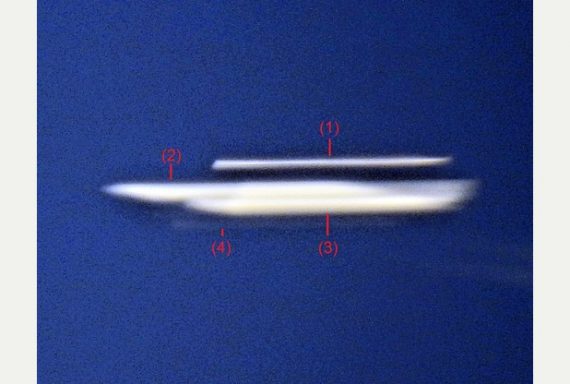 His most recent sighting just last week was a blue donut with a blue center. 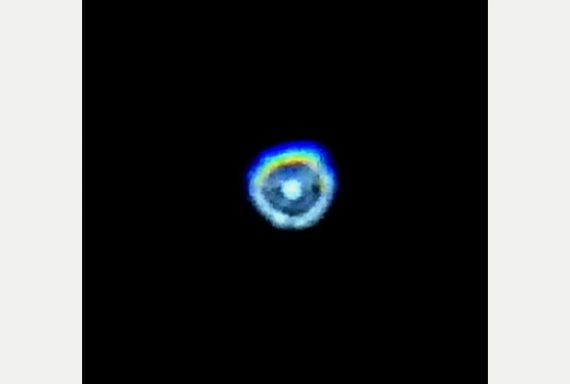 Mooner says his career as a ufologist began in 1993 when he believes he encountered a mothman in Newton Abbot. He describes it as a winged being with no head and red eyes in its chest. Since that sighting, Mooner claims he’s seen UFOs, aliens and flying humanoids on a daily basis in Devon.

For someone who sees that many UFOs, you’d think he’d invest in a video camera. Also, if he has seen them daily for over 20 years in the same general area, you’d think someone else might have spotted them too. It's hard to tell what he means when he says he's the "chief photographer" for World UFO Photos since the site seems to be a collection of photos others have sent to MUFON.

The Herald Express obviously appreciates all of the pictures Mooner sends in but isn’t really sure what to make of them and asks readers for feedback. The concentration of UFOs in a small area suggests they could be planes from a nearby airport or military base but the variety of shapes kind of rules that out. The “alien sticking its tongue out” and the face in the orange orb require some imagination to see.

Does anyone else think the name “Mooner” seems too coincidental or cute for a ufologist?