Meerkats Are The World’s Most Murderous Mammals

If you listen to the political discourse currently going on in the U.S., you would think that the world’s most murderous mammal is man. And you would be wrong. A study whose intent was to determine if humans are predisposed to murder also looked at 1.024 other mammals and found that the crown of “natural born killers” should be placed on the heads of those ubiquitous meerkats. Wait, what?

Led by José María Gómez, researchers in Spain found that, when it comes to deaths caused by another member of the same species, meerkats were on top with 19.4 per cent of all meerkats dying at the cute little deadly hands of another meerkat. Even worse, the highest percentage of meerkat murders were infanticide. Those furry bastards! 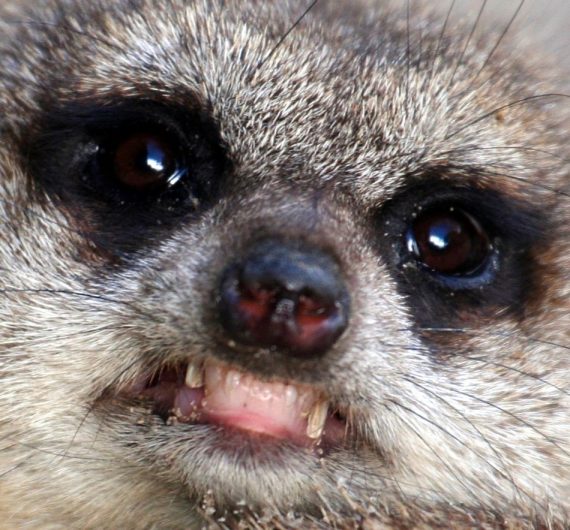 According to the report on the study in Nature, second place went to a primate (calm down, it wasn’t us) – the Schmidt's guenon, killing each other at an 18.2 percent rate. Another primate (guess again), the red-fronted lemur, came in third with a 16.7 percent murder rate. Humans murder each other at a rate of just under 2 percent, far below the New Zealand sea lion (15.3 percent), long-tailed marmot (14.5 percent), lion (13.3 per cent), banded mongoose (13 percent), grey wolf (12.8 percent) and Chacma baboon (12.3 percent). We’re even behind long tailed chinchillas (12 percent).

See, we’re not so bad, are we? While primates scored high on average, eastern gorillas kill each other at a 5 percent rate and chimpanzees are at 4.5 percent. On the other hand, bonobos – those free-love hippie pygmy chimps – have a 0.7 percent murder rate and western gorillas love each other – but not to death – with a murder rate of only 0.14 percent. Unlike primates, some species – zebras, Thomson’s gazelles and many bats - never murder at all. 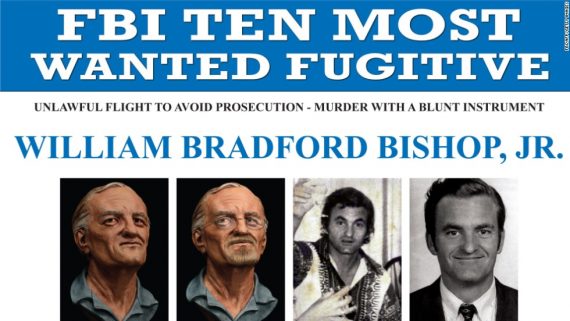 While we’re doing better than most other mammals today, the study went back to the Stone Age and found times of mass human murders. The period from 1200 to 1500 CE led the way with a 25 percent murder rate. The 2 percent average murder rate remains steady throughout human history but it’s still higher than the average mammalian murder rate of 0.3 percent.

The study began by asking if humans were predisposed to murder and the researchers found the answer.

This means that humans have inherited their propensity for violence. We believe that this effect entails more than a mere genetic inclination to violence. In fact, social behaviour and territoriality, two behavioural traits shared with relatives of Homo sapiens, seem to have also contributed to the level of lethal violence.

However, they also point out that “culture can modulate the inherited lethal violence in humans.”

We’re not perfect, but at least we’re better than meerkats.