If you’re going to conduct a scientific study, your primary goal should be to find one that will provide free beer. A group of physicists in Europe did just that with their real research on what purpose the foam on a glass or pitcher of beer serves. Brilliant! And the purpose of foam on a glass of beer is …

Not so fast. Writing about beer foam studies also requires research that must be done slowly and repetitively. Mmm. 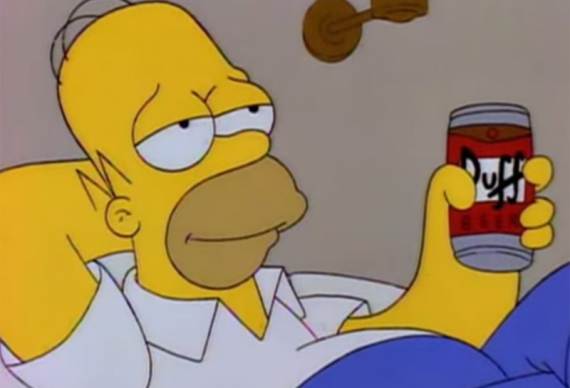 OK, back to the beer physicists.

We saw something that we couldn't believe.

Dr. François Gallaire, a physicist at the École Polytechnique Fédérale de Lausanne in Switzerland and research leader, isn’t talking about something the team saw while hung over. They saw something that defied long-accepted theories of fluid motion. Specifically, when a liquid sloshes back and forth in a container, it loses energy and the waves get smaller, but they never totally stop. As anyone who has studied their beer glass after the bartender slides it in front of them knows, that’s not true – the beer waves stop pretty quickly. Why is beer different than other liquids? 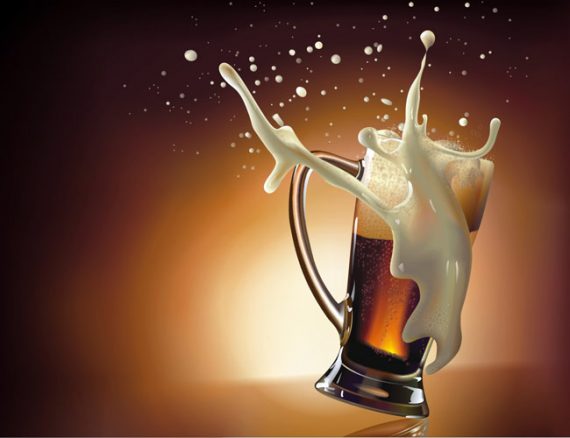 The answer is alcohol. Wait. That's the answer for a different question. The answer for the waves is foam. To get their beer study published in the journal Physics of Fluids, Gallaire and his team did some real physics research. The little waves in a glass of beer are slowed down by capillary forces caused by surface tension. Even though they’re small, they should theoretically wave forever (or at least until the glass is empty). The reason why they don‘t is because the foam acts as a dampener that quickly stops the sloshing. 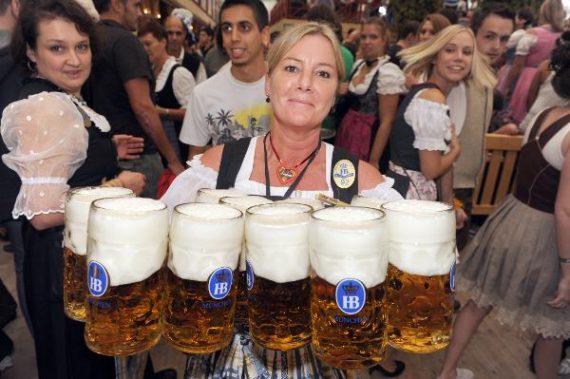 To keep their bosses and spouses off their backs, the researchers said they conducted their tests with soapy water instead of beer (yeah, right). They found that the tiny bubbles in foam increase the interfaces between the liquid and the air, thus increasing the capillary forces and stopping the cold beer waves cold.

So the head on your beer helps Oktoberfest barmaids to carry so many mugs and also keeps you from spilling so much on yourself as the night wears on. Does this research have any other benefits?

Who cares? Sorry, that’s the beer talking. It turns out sloshing is a serious problem in many applications. You don’t want waves in your rocket fuel tank or in the cargo hold of an oil tanker where they can cause serious and dangerous destabilization. A thin layer of beer-like foam could reduce or eliminate these problems.

It’s a good bet that physicists are calling Dr. Gallaire, begging to get on his next study. Just remember, the code word is “soap bubbles.”

Astronomers Just Witnessed The First Birth Of A Black Hole