According to his report in the journal Economic Botany, archaeologist Hongen Jiang and his team found the grave in the Jiayi cemetery in Turpan, China, which has about 240 graves dating back about 3,000 years and belonging to the Subeixi culture or Gushi Kingdom which lived in Turpan when it was a fertile desert oasis on the Silk Road. 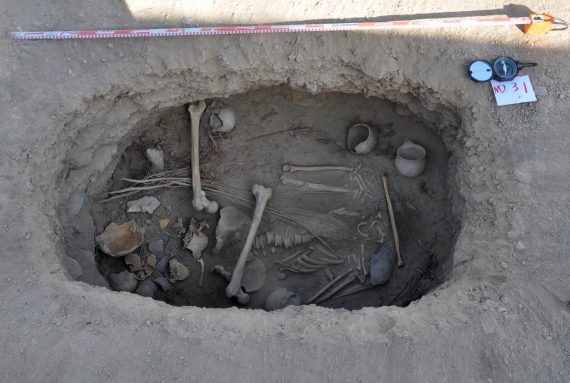 The body had been placed on a wooden bench with a reed pillow and covered diagonally from the head to below the pelvis with thirteen whole cannabis plants, leading the archeologists to believe they served as a shroud. Even more interesting, some of the plants had flowering heads, meaning they had been fresh when put on the body, picked in the late summer and most likely locally grown. In addition, the flowers were covered with glandular trichomes, the part that secretes the resin containing THC, which implies that the plants were not grown for hemp-like uses but to be inhaled or consumed for rituals or medicine. 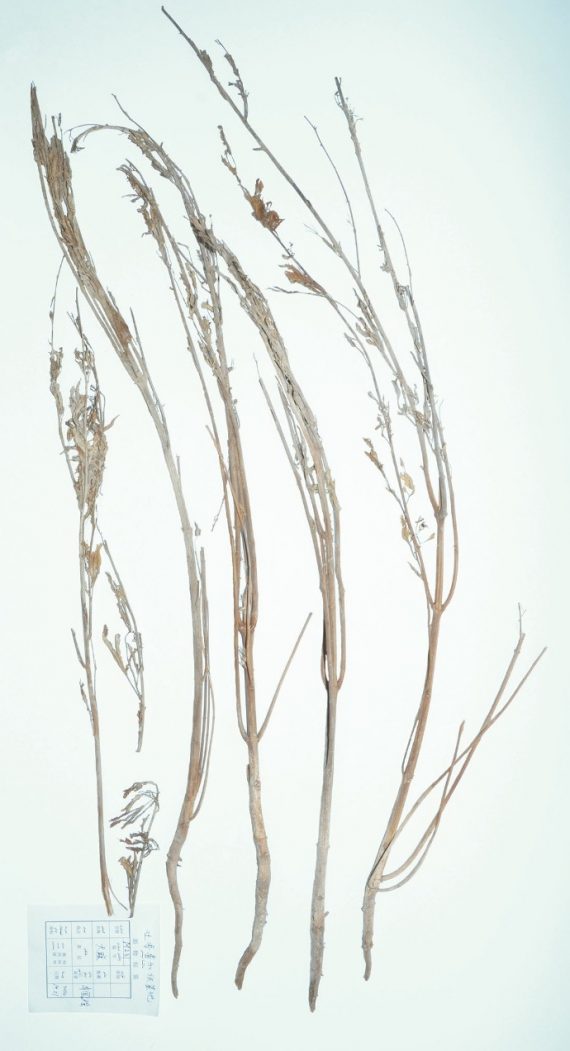 While seeds and powdered leaves have been found in other graves in Turpan, this is the first to contain entire plants and the first to use them as a shroud. These plants were three feet long and positioned carefully across the chest with the roots at the pelvis and the tops near the head.

What does this discovery mean?

Cannabis was used by the local Central Eurasian people for ritual and/or medicinal purposes in the first millennium before the Christian era.

The man’s Caucasian features are still a mystery, although the location of Turpan on the Silk Road means he may have been a traveler and not a local. So why was he buried covered in fresh cannabis plants? Was he perhaps their favorite dealer?