Brave New World: Could It Happen?

In 1931, Aldous Huxley wrote one of the most famous novels on the scenario of a nightmarish, futuristic world in which the human race, society and civilization are very different to what we see today. But, which could become all too real. Its title: Brave New World. Huxley is also well remembered for his 1954 publication, The Doors of Perception, which tells of Huxley’s experiences with mescaline in 1953. It's a book that inspired the legendary band, The Doors, to take the specific name that made them famous.

As for Brave New World, it is a book that Huxley wrote in quick-time, a deeply focused four-months-long period. It was quickly picked up and published in the very next year, 1932. This is hardly surprising, as Huxley was already a noted writer, with four previous books under his belt. Whereas the renowned sci-fi / fantasy author H. G. Wells – who penned such books as The War of the Worlds and The Island of Dr. Moreau - hoped for a future both bright and positive, Huxley feared that human society would be transformed into what, today, we might term the worst New World Order conceivable. For Wells, a utopia was hopefully on the horizon. For Huxley, however, there was nothing but a dystopia looming large.

To be sure, human civilization in Brave New World is grim in the extreme – at least, it is from our perspective, today. Set in the year 2,540 Huxley’s novel makes it very clear from the outset that our society is long gone. In its place is what is termed the World State. It is, as its title suggests, an all-powerful, all-dominating body of people who hold firm and solid sway over the world’s population.

Rather disturbingly, we see some of the issues and trends that Huxley described already creeping into our culture. For example, there is the issue of the "dumbing down" of society, something which is clearly afoot in the real world. One only has to take a look at certain politicians, who cannot even find certain countries on a map, or those who can barely name even a single overseas world-leader. Indeed, in Brave New World, people are encouraged not to ask questions, not to go against authority, to avoid reading books, and to even limit personal initiative. 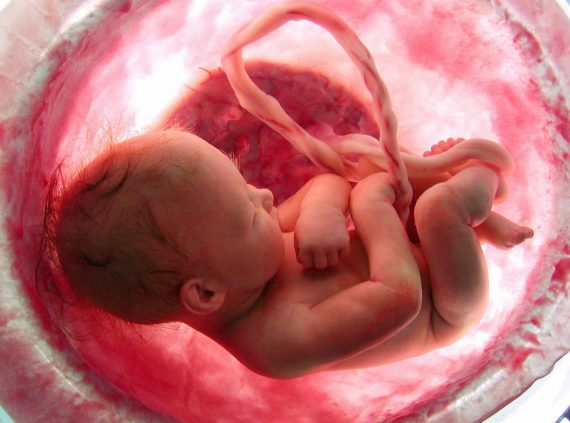 On top of that, there is another, equally nightmarish, situation: people no longer give birth. Instead, fetuses are grown in factory-like environments. And if you think such a thing could not happen, it’s time to think again. Families, of the kind we have, no longer exist. Family bonds, therefore, are extinct. And death comes for everyone at the age of sixty – something which is welcomed by the masses. There are five groups of people – Alpha, Beta, Gamma, Delta and Epsilon – of wildly varying degrees of intelligence. There is a specific reason for this: while the Alpha and Beta people grow and mature in relatively normal states, the other three are subjected to chemical conditioning, which is designed to limit their IQs.

In Huxley's story, practically no-one cares about culture, history, personal growth, freedom, education, literature; the very things that define our society. In the 26th century, all of that is largely gone. Instead, there is a world population controlled by a mind-altering drug called Soma and an addiction to sex, which may not be seen as a bad thing! However, what we see in Brave New World is a human race which is, effectively, enslaved by its own ignorance and which wallows in a lack of initiative or creativity. It is also a race which doesn’t ask questions – chiefly because it doesn't even care to ask any. For the people of Brave New World, ignorance really is bliss. Ignorance is also expected. Let's hope fiction does not become fact.