‘Chariots of the Gods?’ Author Sees Aliens Here in 20 Years

In a new interview, Erich von Däniken – author of Chariots of the Gods? and an early ancient astronaut theorist – says that aliens are watching us, will visit Earth within 20 years and speak to us in unusual venues. Is he right or writing a new book?

I believe within the next 20 years some extra terrestrials will show up here – on television maybe or in football stadiums. 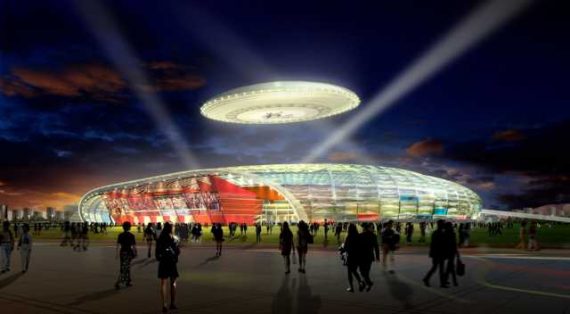 Erich von Däniken published Chariots of the Gods? Unsolved Mysteries of the Past in 1968 and it became an immediate and controversial bestseller, promoting his hypotheses about visitors from other planets coming to Earth to teach humans about everything and to influence ancient religions by appearing – intentionally or otherwise - to be gods.

I believe that at the moment we are under observation. This is based on conversations with very intelligent people, who have been told officially that UFOs are reality, and we are being watched.

Däniken has obviously had a lot of conversations with people – intelligent or otherwise – about ancient aliens and related subjects. Chariots of the Gods? and his subsequent books have sold an estimated 63 million copies worldwide, Däniken has been a frequent guest and commentator on shows like Ancient Aliens and Ridley Scott credits him with inspiring his movie, Prometheus.

I believe extraterrestrials will return to Earth and we should take this into consideration so we are not shocked. Because it will be good for mankind. We will learn to live in peace.

We could use some alien visitors like that right now, Erich. Can they come any sooner?

We humans, we have a psychological problem with extra terrestrials. We look at earthlings at the biggest thing in the universe. We don't want extra terrestrials because they will crush our uniqueness. And therefore we try to deny they exist. But this has changed. Extra terrestrials were here and they promised our ancestors they would return.

Däniken’s interview is part of the buildup for the 50th anniversary of the publication of Chariots of the Gods?, staring with a keynote speech on October 15 at The Princess Anne Theatre in London for The Erich Von Däniken Legacy Night.

As they were in 1968, Däniken’s ideas – as well as the accusations that he lifted them from H.P. Lovecraft and others - are still generating controversies today. Däniken asks for open minds: 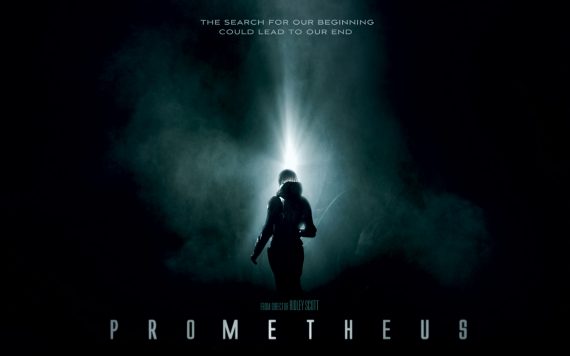 Sir Ridley Scott, director and producer of Prometheus (as well as Alien and Blade Runner), agrees.

In the ‘60s there was a guy called Erich von Däniken who did a very popular book called Chariots of the Gods?, and he proposed pre-visitation, which we all pooh-poohed. But the more we get into it, the more science accepts the fact that we’re not alone in this universe, and there’s every feasible chance that there’s more of us, not exactly as we are, but creatures that are organically living in other parts of this particular galaxy.

Whether you agree or disagree with Erich von Däniken’s theories of ancient astronauts or his prediction of alien visitations within 20 years, there’s no denying he has influenced our thinking on those subjects for 50 years. Not godlike but still pretty impressive.

Bat-Eating Orange Crocodiles Found in a Cave in Gabon