Coffee can be a miracle drug to some, as an essential part of waking up in the morning and getting a caffeine boost to start the day. That caffeine may be beneficial on many fronts. A recent study appears to verify previous studies showing that it can reduce the risk of dementia and cognitive impairment.

In the recent study, women are the beneficiaries of the benefits of caffeine, particularly through the consumption of coffee. Researchers from the University of Wisconsin – Milwaukee, Wake Forest School of Medicine, the Health Partners Institute for Education and Research in Minnesota and Harvard Medical School completed the peer-reviewed study.

Ira Driscoll, PhD, professor of psychology at the Univerity of Milwaukee – Wisconsin and lead author, says,

What is unique about this study is that we had an unprecedented opportunity to examine the relationships between caffeine intake and dementia incidence in a large, well-defined prospectively-studied cohort of women.

Over the course of time, the participants self-reported their caffeine consumption by answering questions including serving size and frequency. Beverages included coffee, tea and other caffeinated beverages. Caffeine intake was measured at the beginning of the study and two additional times during the ten-year period.

At the end of the study, 209 women had what was classified as probable dementia and 388 with cognitive impairment. Women who drank more coffee, however, were less likely to suffer from either. The quantity of coffee consumed was 261 mg., or three regular cups of coffee or five to six cups of black tea.

The results mimic those in a previous study that found that the psychostimulant properties of caffeine appeared to reduce cognitive decline in women over the age of 65. Interestingly enough, the positive effects did not translate to men. Statistics show that women are at higher risk of Alzheimer’s, one in six than men, one in eleven. 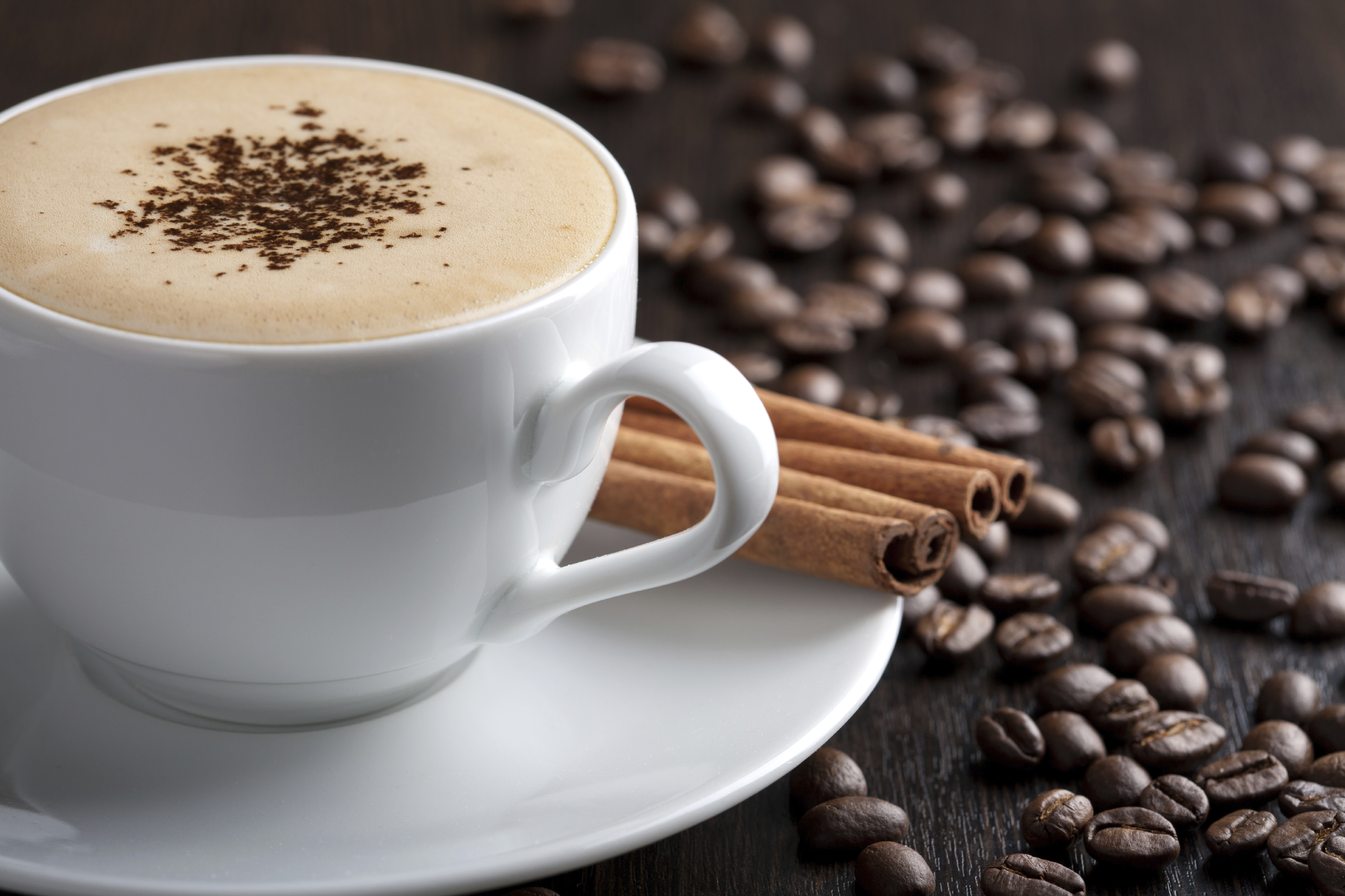 Other studies have shown that caffeine protects against Parkinson’s disease, reduces the risk of kidney stones and prevents skin cancer.

The mounting evidence of caffeine consumption as a potentially protective factor against cognitive impairment is exciting given that caffeine is also an easily modifiable dietary factor with very few contraindications.

Findings could lead to more research on the benefits of caffeine – the mechanisms of how it provides protection against dementia and cognitive impairment with hope for a new form of drug treatment.