Micro-Chipping The Population: Could It Happen?

Just a couple of days ago and while doing a radio interview, I was asked for my views on a certain, long-rumored plan. Namely, the goal of what is so often referred to as "the elite" to microchip the entire population of the planet. Type "human microchip conspiracy" into a certain search-engine and you'll find a ton of material. Some of it is interesting and intriguing. And there is a huge mishmash of material that ranges from the plausible to the most over-the-top, deranged conspiracy-theories possible. But, could such a thing actually happen? Well...

To understand how and why such a future could theoretically come to pass, it's first important to note what, precisely, microchips are. Essentially, they are integrated circuits that can be placed under the surface of the skin and which contain certain, specific data on the implanted individual. Extremely small, they utilize what is termed Radio Frequency Identification (RFID) to ensure that all relevant data is collected, stored, and available to those that require it.

The perfect example is the widespread chipping of pet dogs and cats. Of course, this is a case of the technology being utilized for wholly positive reasons: when man's best friends get lost, such wireless-based devices very often prove invaluable in identifying their owners – and quickly, too. The result is an overjoyed reunion between owner and pet. There is, however, a world of difference between micro-chipping a dog and a human. Not in terms of the physical procedure of implanting the chip, but from the perspectives of personal privacy, ethics, and morals. 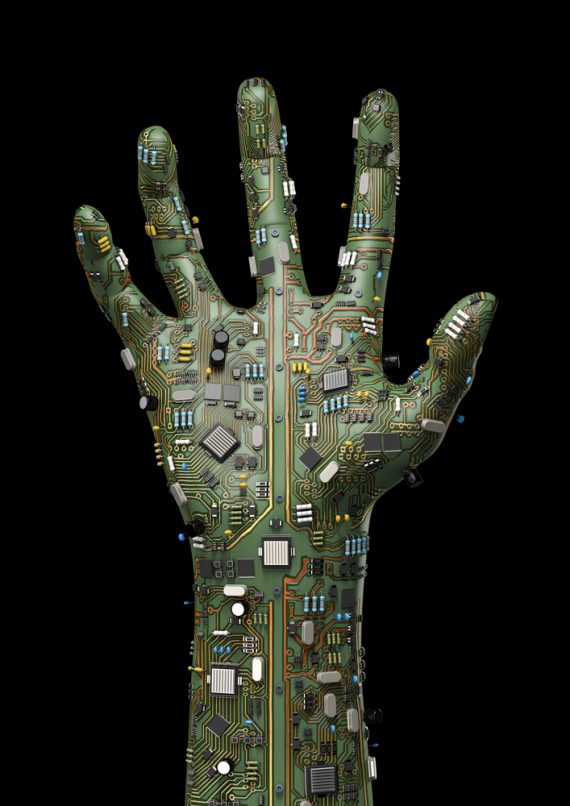 In May 2002, it was revealed that American doctors had successfully implanted chips into the arms of an entire Florida family. They were chips that contained their complete medical histories. Certain elements of the world's media praised this groundbreaking procedure. They cited the fact that such implants would do away with the need for medical-alert bracelets, would prove to be vital in terms of identifying diseases and conditions when time was of the essence, and would allow for continual updating of a person’s medical history as and when was deemed necessary.

Other elements of the media were far less than enamored by this undeniably creepy, creeping technology, including the BBC, who noted when the story surfaced: "The chips could also be used to contain personal information and even a global positioning device which could track a person’s whereabouts, leading to fears the chip could be used for more sinister purposes."

Champions of the chips stated that crucial data – on such issues as blood-type and potentially life-threatening allergies – could be stored and accessed by medical professionals and lives would be saved as a direct result. In 2006, the British media waded in on the controversy yet again, saying that in the near future: "Human beings may be forced to be 'micro-chipped' like pet dogs, a shocking official report into the rise of the Big Brother state has warned." 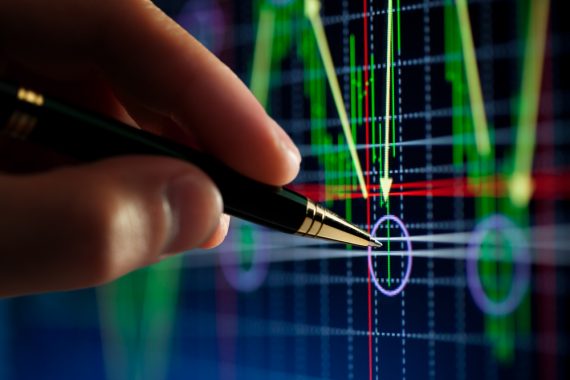 The report to which the press was referring was edited by two highly-respected sources, Dr. David Murakami Wood, the managing editor of the journal Surveillance and Society, and Dr. Kirstie Ball, an Open University lecturer in Organization Studies. It was reported that by 2016, "...our almost every movement, purchase and communication could be monitored by a complex network of interlinking surveillance technologies."

The media warned its readers that the chips "could be used by companies who want to keep tabs on an employee's movements or by Governments who want a foolproof way of identifying their citizens - and storing information about them." Of course, 2016 is now here and the chipping hasn't happened...yet. If, however, such a scenario ever looms large, there is a very simple way to prevent it from happening: each and every one of the billions of people on the planet stand up in unison and shout out a collective, "NO."

On the other hand, an argument could be made that it has already happened. Most of us walk around with an iPhone in our hand or pocket. It's a device which contains a great deal of our private data, our social media history, our favorite websites, our financial transactions and more. And, such devices are easy to track. In that sense, given that so many people are practically glued to their iPhones 24/7, we could say that, in a strange way, we are already chipped and watched.