The number of werewolf and bipedal beast sightings in the UK has been on the increase in recent years, with some cities reporting multiple sightings of legendary creatures that haven’t been seen for ages. What is causing this increase in sightings? Are there more werewolves? More full moons? More plump pets for feeding? A British werewolf expert has a new theory and it’s not good news for those who fear wild furry beasts of any kind.

The werewolf hot spot in England recently is Hull (or Kingston upon Hull) and the wooded areas around it in the East Riding of Yorkshire. The werewolf who has allegedly roamed this area for centuries is the Beast of Barmston Drain, an 8-foot-tall (2.4 meters) half-man-half-beast who may hide out in the local drainage channel. Another beast believed to be in the area is Old Stinker, a werewolf-like creature with bad breath from eating corpses in the cemetery. Both have been reported in the past year and blamed for the disappearance of pet dogs. 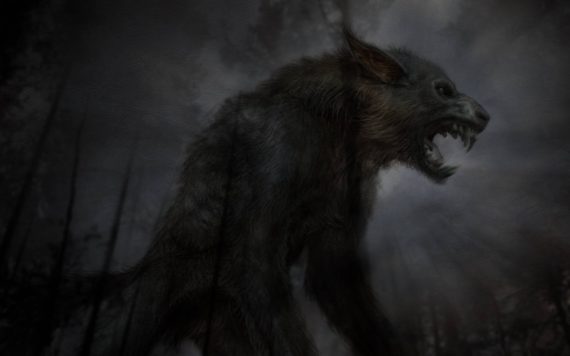 The fact that these recent sightings are in the wooded area known as the East Yorkshire Wolds gives a hint to the werewolf resurgence, according to Dr. Sam George, a gothic scholar and organizer of the first International Werewolf Conference held at the University of Hertfordshire in September 2015. Dr. George has a new theory why this particular area has so many werewolf appearances. To paraphrase Walt Kelly, the cartoonist who drew the satirical strip Pogo, “We have met the werewolf and he is us.” Here it is in Dr. George’s words:

I often get asked what causes belief in werewolfism, but what is most pertinent and magical about this latest folk panic is that 'Old Stinker' is thought to inhabit a landscape which saw some of the last wolves in England. I argue that he represents, not our belief in him as a supernatural shapeshifter, but our collective guilt at the extinction of an entire indigenous species.

The wolf was hunted to extinction in England during the reign of Henry VII (1485–1509), but the East Riding area particularly hated them and reportedly offered wolf bounties until the early 19th century. Has that intense fear and loathing of wolves really created a collective guilt that manifests itself in a mass hysteria of sightings of a beast returning to avenge the extinction of the British wolves? Are the residents of Hull doomed to be chased by both guilt and werewolves?

Far from being a curse, 'Old Stinker' is a gift; he can reawaken the memory of what humans did to wolves, draw attention to re-wilding debates, and redeem the big bad wolf that filled our childhood nightmares, reminding us that it is often humans, not wolves or the supernatural, that we should be afraid of.

Thanks for that therapeutic advice, Dr. George. Now, what’s killing the dogs? 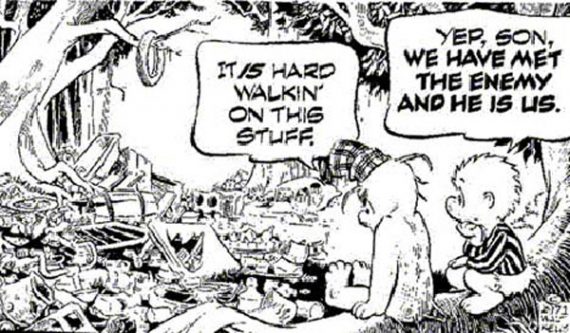