For centuries, there has been talk of a deadly and violent monster lurking in the waters of Africa, and particularly so in the Congo River basin. Lakes, rivers, and swampy environments are those most preferred by the monster that has become known as Mokele-Mbembe. In English, it means "the one who stops the flow of rivers." It is a most apt name, since the Mokele-Mbembe is said to be around the size of an elephant – and maybe even bigger – and has a long, muscular neck.

Although, at a local level, the existence of the beast has been known for generations, it was not until 1980 that the rest of the world, thanks to mainstream media sources, got to hear about this mysterious animal and its exploits. It must be said that it sounds not unlike some surviving relic from the Jurassic era - although it probably isn't. It was in that year that Dr. Roy P. Mackal headed off to Africa to try and determine the true nature of the Mokele-Mbembe. It's important to note that Mackal was no amateur. He was a biologist and a biochemist, and someone who spent much of his time working at the University of Chicago. 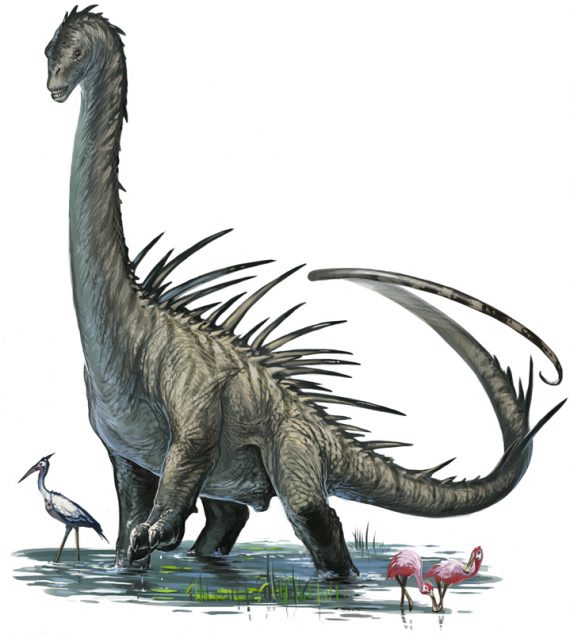 Mackal had the very good fortune to interview a large number of people who had seen a Mokele-Mbembe, or who had heard of it. Having listened carefully to what the witnesses said, and having studied the descriptions of the appearance of the monsters, Mackal came to an astonishing conclusion: the animals were very possibly sauropods. We are talking about huge reptiles that became extinct 65 million years ago, when the rule of the dinosaurs on our planet came to a crashing end – possibly as a result of a comet or a massive meteorite slamming into the Earth. Seven years after his trip to Africa, Mackal penned a book on his work, A Living Dinosaur? In Search of Mokele-Mbembe. And a very good read it is.

Mackal was not the only person to seek out the truth of the monsters of the Congo. The late J. Richard Greenwell also spent a lot of time trying to resolve the riddle of Mokele-Mbembe. His target was the Likouala River – a place where he stumbled on a number of massive tracks, which suggested the presence of a huge, lumbering beast that spent time in both the water and on land. 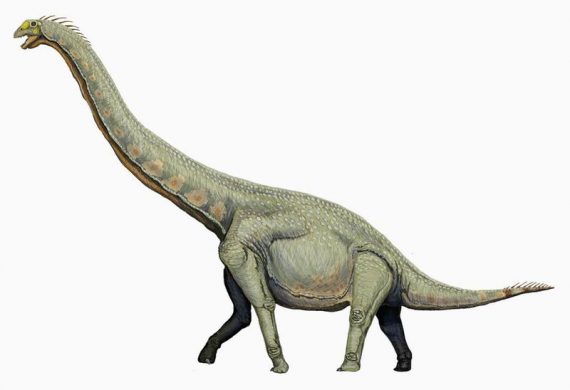 In 1986, a man named Rory Nugent caught sight of a long-necked animal in the swampy environemnt, adding further weight to the theory that the Mokele-Mbembes could be sauropods. The strangest part of the story is that Nugent managed to secure a couple of clear photographs of the animal. They could, potentially, have resolved the matter once and for all. Except for one thing: the native people of the area viewed the Mokele-Mbembe as a beast with supernatural overtones attached to it. The result was that they demanded Nugent destroy the film, lest the monster would kill them all. Given the hostility shown to Nugent, he, perhaps wisely, did exactly as he was told.

The search for Mokele-Mbembe continues: Richard Freeman, of the Center for Fortean Zoology, traveled to the domain of the monster in 2006. While Freeman believes the creature exists, he strongly suspects it is an unknown type of huge monitor-lizard. Imagine a thirty-foot-long, ferocious Komodo dragon and you have an idea of what Freeman has in mind. And, it must be said, the idea that the Mokele-Mbembes are huge monitor-lizards makes far more sense than the scenario of still-surviving sauropods roaming around the Congo River basin. It may not be quite as exciting as the prospect of uncovering long-extinct beasts. But, to come face to face with a thirty-foot-long lizard would still be an amazing experience - and, quite likely, a very dangerous and dicey experience, too!

Zika May be Transmitted Through Tears and Sweat