I am alone and miserable. Only someone as ugly as I am could love me.

In Frankenstein; or, The Modern Prometheus by Mary Shelley, the creature begged Victor Frankenstein to cure his loneliness by making him a companion – a monster match.com mate compatible with him in looks. The creature promised that the happy couple would the leave the country and leave the good doctor and all of humanity alone.

If you consent, neither you nor any other human being shall ever see us again: I will go to the vast wilds of South America. My food is not that of man; I do not destroy the lamb and the kid to glut my appetite; acorns and berries afford me sufficient nourishment. My companion will be of the same nature as myself, and will be content with the same fare. We shall make our bed of dried leaves; the sun will shine on us as on man, and will ripen our food.

In the original novel, Dr. Frankentein considers the plea and the offer, but decides it would be too dangerous. If this were real life, that would have been the right decision to save humanity from extinction, according to a new study that modeled what would have happened if Mary Shelley’s Dr. Frankenstein had created a bride for the creature. 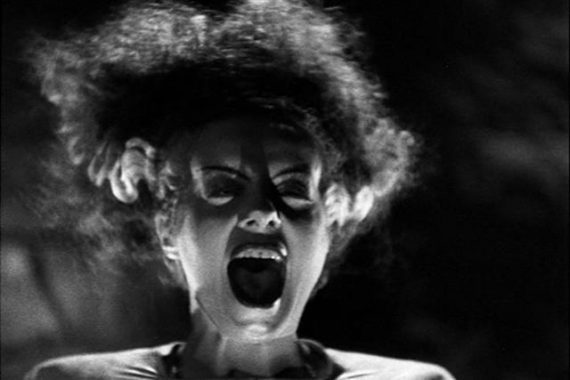 Science meets science fiction in a new paper published in the journal BioScience where co-authors Nathaniel J. Dominy, a professor of anthropology and biological sciences at Dartmouth, and Justin D. Yeakel, an Omidyar fellow at the Santa Fe Institute and an assistant professor in the School of Natural Sciences at the University of California, use the concept of evolutionary competition to show the dire consequences of a monster-bride-of-monster marriage.

The principle of competitive exclusion was not formally defined until the 1930s. Given Shelley's early command of this foundational concept, we used computational tools developed by ecologists to explore if, and how quickly, an expanding population of creatures would drive humans to extinction.

Dominy and Yeakel used a mathematical model based on human population densities in 1816 (the year Shelley wrote the book) to determine where the offspring of the creatures would have the greatest chance to survive. South America, with a low number of humans at the time, would give them the least competition for resources, says Dominy.

We calculated that a founding population of two creatures could drive us to extinction in as little as 4,000 years.

Throw in the fact that Frankenstein’s monster could regenerate his flesh after a gunshot wound and they calculated a growth rate 1.5 times that of humans. 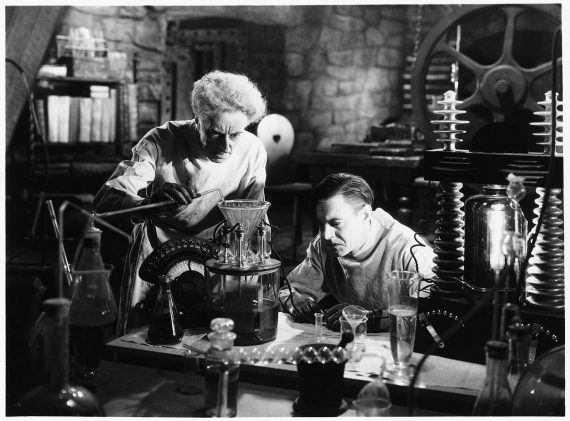 While the movies it spawned were entertaining and scary, the book Frankenstein; or, The Modern Prometheus had many messages on the real frightening potential of humans out of control, showing Mary Shelley’s true genius. Yeakel puts it best.

Our study adds to Mary Shelley's legacy, by showing that her science fiction accurately anticipated fundamental concepts in ecology and evolution by many decades.

A real marriage of Frankenstein’s creations would not have humanity puttin’ on the Ritz.