On June 18, 2015, here at Mysterious Universe, I wrote an article titled "Infrasound, Bigfoot, and the Paranormal." It began as follows: "Infrasound is an extremely low frequency sound, one which is below the 20HZ mark, and which is undetectable to the human ear. A number of animals use infrasound as a means to communicate with each other. The long list includes giraffes, whales, and elephants. It’s a form of communication in the animal kingdom that can be highly effective for significant numbers of miles. There is another important aspect of infrasound: when it is directed at humans it can provoke a wealth of unsettling physical and psychological sensations, as well as hallucinations of both the audible and visual kind. Many are interpreted as supernatural events."

I continued: "Mysteriously snuffed out candles, weird sensations and shivers down the spine may not be due to the presence of ghosts in haunted houses but to very low frequency sound that is inaudible to humans," reported The Associated Press in September 2003, continuing: "British scientists have shown in a controlled experiment that the extreme bass sound known as infrasound produces a range of bizarre effects in people..." 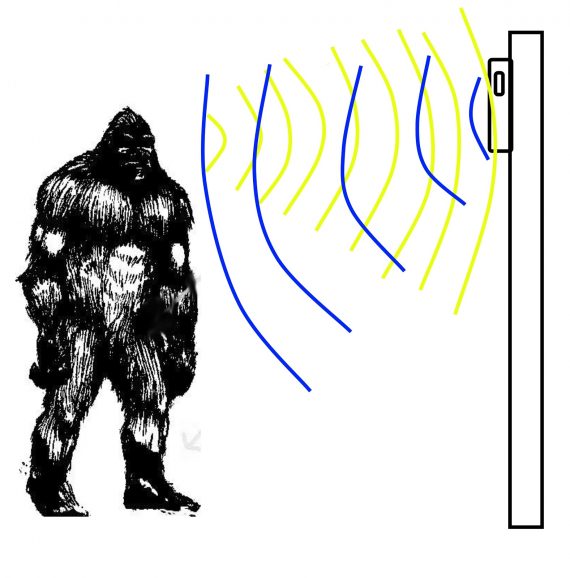 The overall theme of the article was a very controversial one. Namely, that the Bigfoot creatures of the United States may have the ability to use infrasound as a kind of defensive weapon against those that intrude on their territories. Certainly, more than a few people have described being hit by what may well have been infrasound, while specifically in Bigfoot hotspots. In addition, they have reported some of the more curious side-effects that infrasound can provoke.

There is a reason why I mention my earlier article. On the weekend of October 14-15 I spoke at the 15th Anniversary Texas Bigfoot Conference, which is held in the town of Jefferson, Texas - about a 3-hour drive from where I live. The other speakers were Dr. Jeff Meldrum, Adam Davies, Lyle Blackburn, Ashlen Brown, Ken Gerhard and Chester Moore. It was a very cool event with slightly more than 400 people in attendance.

My lecture at the gig was on the subject of that aforementioned Bigfoot-infrasound issue. As is very often the case, people who hear me speak at conferences come up to me later to share their own stories. Interestingly, I got six new (or, rather, newly reported) cases that may well be examples of how the Bigfoot creatures use infrasound to protect themselves. I think it's notable that of those six only one was someone who actively investigates Bigfoot. The other five were people with no interest in the Bigfoot phenomenon - at least, not until they encountered the creature up close and personal. In other words, those five were primarily at the conference in the hope that someone might be able to explain what it was they saw. 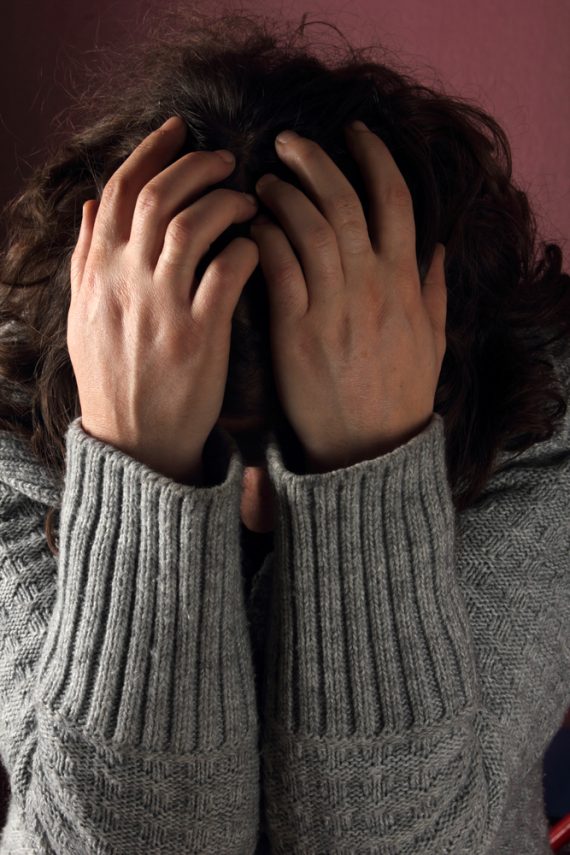 Well, admittedly, I could not say for sure what the Bigfoot are or are not. But, I listened carefully to what the witnesses told me. Namely, that a great deal of what I said in my lecture resonated with them, in terms of how they felt and reacted during their experiences. Four of them reported one particular thing: a sudden and overwhelming feeling of panic that began around twenty to thirty seconds before the Bigfoot appeared on the scene. To say that, in a couple of those cases, we are talking about full-blown anxiety and hyperventilation would not be an exaggeration. One, interestingly, heard what she described as vaguely audible music. Or, perhaps an audible hallucination of the kind that infrasound can provoke. Two reported odd odors - one of "burning metal" and the other a sickly sweet smell.

While I obviously can't say for sure that infrasound is the one and only culprit when it comes to the "high strangeness" aspects of the Bigfoot enigma, I do think there is a solid chance that it plays at least some role in certain encounters. How and why? Those are questions that remain as puzzling as the nature of the Bigfoot creatures themselves. For now, at least.

UFO Landing Or Much Ado About Nothing?