Don’t you love it when you’re swimming in the ocean and encounter one of those weird cold spots? While it would be a lot cooler if they were spooky fish ghosts, it turns out they're caused by regular old ocean currents and patterns of solar heating and cooling. Science can be such a buzzkill. Now, an unexplained anomaly in Northern China shows that these “cold spots” aren’t just limited to patterns of currents and solar radiation in water. A group of hikers in Pingquan County found a frozen patch of soil in the dead heat of summer, in an area not exactly known for its permafrost. The discovery piqued the interest of the Chinese Academy of Sciences, who sent a team of scientists to investigate.

According to their research published in Scientific Reports, the team found an unexplained section of soil which stays frozen solid even when summer temperatures exceeded 80° degrees Fahrenheit (26.6° C). There are sixteen known other anomalous low-temperature spots on Earth, but this new one in China is the farthest from the Arctic circle.

The researchers believe that a unique combination of geological features could be behind the anomalous soil conditions:

Thermal processes of the scree slope, investigated through field monitoring and numerical simulation, showed that the permafrost is caused by winter air convection within the porous rock deposits and is stable as air convection does not occur in summer time.

However, given recent announcements that up to 80% of clinical research published in China is fabricated, the news of this baffling geological anomaly must be examined critically - particularly given the broader purposes of this research as stated at the end of their published findings:

The existence of permafrost under such warm climatic conditions confirms the effectiveness of using crushed rock layer as basement or slope cover to protect the warm permafrost subgrade of the recently-constructed Qinghai-Tibet Railway (QTR), even under the predicted climate warming conditions. 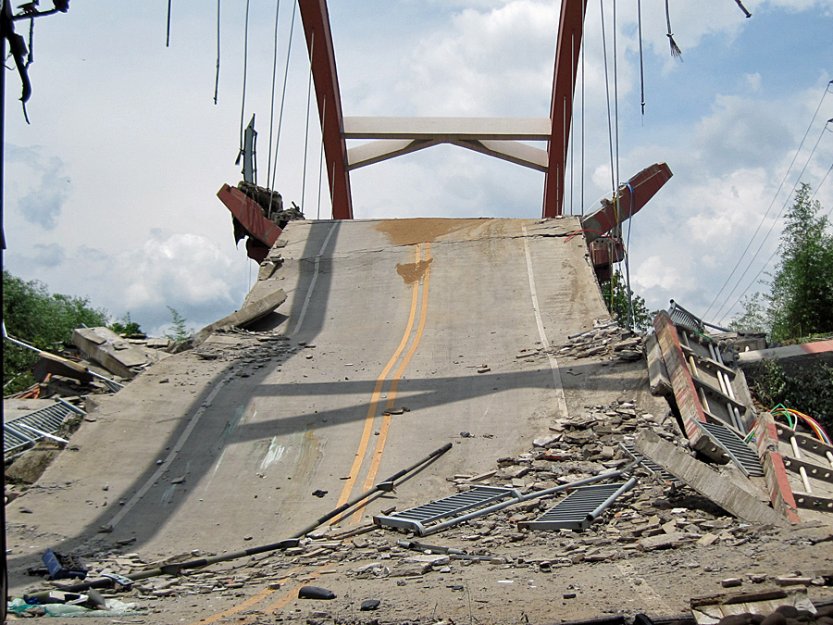 Stranger things have happened in China. Otherwise, this baffling spot could show us just how much there is still left to discover about our mysterious planet.

You Probably Won’t Live Past 125