Why Monsters Sit On Your Chest and Try to Strangle You

Brazilians speak in hushed tones about an ugly monster – sometimes a giant man, sometimes an old hag, sometimes a scary demon – that sneaks into bedrooms while they’re sleeping, sits on their chests and presses down on their throats so that they wake up gasping for breath and unable to move. It turns out versions of the same tale are told in many countries by many cultures about many monsters. While science has not developed a get-this-monster-off-of-my-chest cure, it has come up with an explanation for them.

In Brazil, the monster is called Pisadeira and is most often described as an old hag with long fingers who jumps down from roofs onto the chests of unsuspecting sleepers. In Portugal, Pisadeira is sometimes depicted as old man (sadly, a Friar) and occasionally sits on the full belly of children rather than on their chests. In Spain, it’s a large black dog or cat. The indigenous people of Canada believe the creature is a shapeless demon created by an evil shaman. Nigerians describe it as a scary old woman while the Japanese say it’s a male spirit trying to suffocate his enemies. In Cambodia, it’s a "khmaoch sângkât" - "the ghost that pushes you down." Victims all say they can see the monster or spirit but can’t move or breath until it finally goes away.

What sort of monsters are all of these people waking up to find on their chest, stealing their breath away?

With so many of the stories coming from Brazil, researchers there led by José F. R. de Sá of the Jungian Institute of Bahia in Brazil decided to collect the stories, conduct some research and find the reason. According to the study, published in September in the journal Frontiers in Psychology, the cause of Pisadeira and her scary friends is … sleep paralysis.

Disappointed? You shouldn’t be. Sleep paralysis is a mysterious physical and mental state that is slowly explaining away a lot of scary nightmares, out-of-body and near-death experiences and alien abductions. Now it’s the reason for Pisadeira and other folklorish tales told to explain the unexplainable. As the study points out, sleep paralysis removes the ability to move while causing visual hallucinations, feelings of chest pressure, delusions of a physical and frightening presence in the room and a fear of impending doom. With all of this happening when the person is usually alone and in the dark, it’s no wonder the study found such a variety of different sorts of monsters that have been created to explain it. 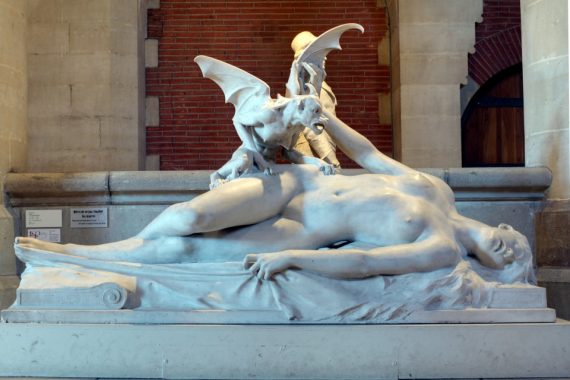 Unfortunately, no matter which Pisadeira you find sitting on your chest and choking you to death, the only cure is waking up. The purpose of the study was not to remove the monsters but study them and "enrich the knowledge about these experiences and their psychological and cultural aspects."

Remember that the next time you wake up with an old hag on your chest trying to strangle you. 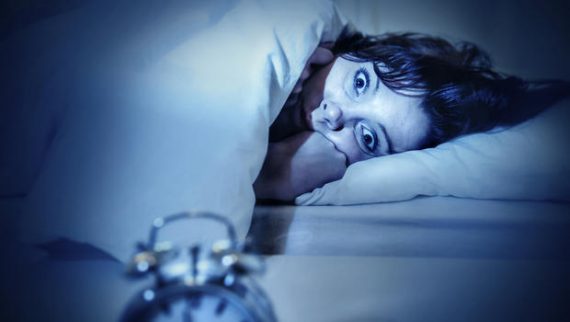