A Wandering Mind: The Cosmic Horror of William M. Sloane

Many scholars of the macabre would tell us that when it comes to horror, the varieties of the frightful experience are not all equal. Often in the horror genre, we are given those stories which terrify and tantalize us in a "real world" sense; after all, what could be more frightening than the relatable fears of the murderer next door, the lingering threat of the chance accident, or the general fear of the unforeseen things we may face it in the world each day.

Our fear of things to come, and how we may have to cope with those things, remains frightening because it is a very real kind of fear it arouses in us. These are the kinds of horrors that anyone can, and perhaps eventually will have to come to terms with. However, there are other kinds of horror too, which bring to light things far-removed from the everyday, and which arouse fear in ways that are unforeseen, and even unimaginable. Strange things not of this world, the likes of distant places of our universe, or perhaps the imagination itself.

Howard Phillips Lovecraft was, with little doubt, the most famous among writers in the 20th century to capture this sort of energy with his writing, a sort of "cosmic horror" that pitted humankind against a foe far more formidable and frightening than any man or beast known to Earth; in Lovecraft's writing, humankind's greatest enemy proves to be its own insignificance, where in the grand scheme of things, ancient interplays between cosmic "gods" of old are the true stuff of the stars... little, if anything, could be admired of our minuscule earthly activities in a universal sense.

Lovecraft certainly managed to tap into a legitimate sense of fear with his sort of "cosmicism", and bleak though it was, his also rose to a sort of prominence which has remained unparalleled in the minds of many of his contemporaries, as well as modern critics. However, this is not to say that Lovecraft was the only author of his day who aspired to bring our fears of the unforeseen things in nature and the cosmos down to earth in new and frightening ways.

William Milligan Sloane III, whose name was shared with that of a famous historian, became the the director of the Rutgers University Press in New Jersey in 1955, after spending numerous years working with various other publishing houses, including his own William Sloane Associates, which he founded in 1946. However, to fans of horror and fantasy of the era, Sloane was known as more than just his publishing efforts; he also wrote two very unique novels that, while mostly presenting a sort of “cosmic horror” that differed from that of Lovecraft’s bleakness, also managed to defy easy categorization within a single genre. 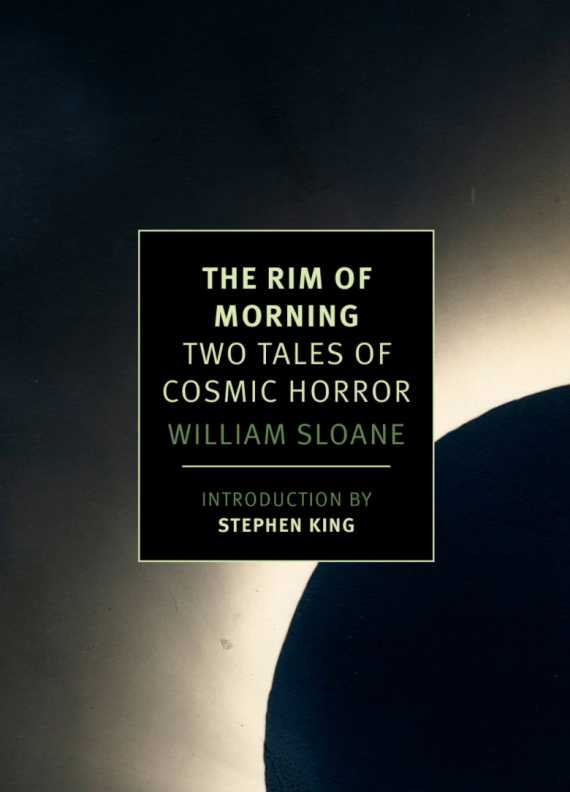 Sloane's most famous of the two novels he wrote was his 1937 offering, To Walk the Night. Listed among horror author Robert Bloch's ten favorite horror novels, this story is in many ways as much a "whodunnit" mystery as it is a science fiction tale that evokes elements of horror. The story is told from the point of view of a young man who is tasked with visiting the father of his deceased best friend, in an effort to try and explain and make sense of his suicide.

The narrative unfolds as the two men sit drinking sherry by the moonlight, while Bark Jones, the narrator, revisits his memories of traveling with his late friend, Jerry, to a football game at their alma mater, sporadically followed by a visit to the lab of Jerry's old professor. Upon arriving, they find the professor has been the apparent victim of murder, his body being consumed by a strange sort of fire; shortly after the ensuing investigation, the two comrades are taken to meet the professor's widow, Selena, who is a strikingly young and beautiful, though awkwardly strange woman that takes immediate interest in Jerry.

What follows during the ensuing reads much more like a murder mystery, although by the story's end, the narrative takes a sharp turn from the mere question over who was responsible for the death of Professor LeNormand, and instead presents the reader with an eerie case for how eventual contact with nonhuman intelligence might occur, whether on the printed page, or perhaps even in the eventual sense. 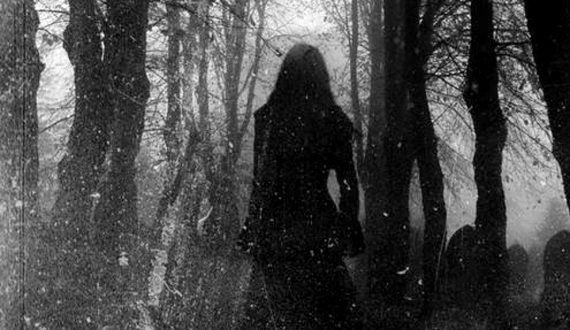 In his introduction to the novel's new edition (published in a two-volume set titled The Rim of Morning: Two Tales of Cosmic Horror along with Sloane's other work, The Edge of Running Water) Stephen King notes that the story's central theme had been praised by none other than psychologist Carl Jung, with whom Sloane met the year the story was published:

It s interesting to note that in 1937 he met Car Jung at a luncheon and was amazed to discover that the great psychotherapist had read To Walk the Night (in its earlier form, as a play), and felt that the book s central conceit, of a "traveling mind," fit perfectly with his, Jung's, idea of the anima as a free-floating and quasi-supernatural archetype of the unconscious mind.

King further notes that, "On that same memorable occasion, Sloane met another idol whose ideas are reflected in his novels: J. B. Rhine, inventor of the famous Rhine ESP Cards and pioneer (at Duke University) in the study of extrasensory perception." That Sloane (or perhaps even King, for that matter) had taken interest in the sorts of psychic phenomena studied by Rhine during that period is of little surprise to anyone who reads To Walk the Night, of which King further summarizes that the novel, "owes much more to Charles Fort than it does to the mystery or horror writers of the time."

Hence, for those who enjoy horror of the "cosmic" sort, in addition to those things of strange origin or interest, William Sloane's modest pairing of novels, few though they were when compared with the catalogues of his contemporaries, nonetheless have held their own amidst the critics. And unlike the writing of Lovecraft and others of the day, Sloane's style, while plaintive, is an eloquent kind of prose, fitted with mythological pairings along the way that might fit in easily alongside any novelist of the modern era.

Horror writing, after all, need not deal with simple gore and fear of the primal sort; as much as there are worlds well beyond any we here on Earth have ever known, William Sloane's To Walk the Night reminds us that, from time to time, there are also visions of reality which might exceed our everyday experience... or even the very physical nature of what we call the "self"... and that, as much as any physical sort of horror, is indeed an eerie sort of reality to ponder.

Artificial Glaciers Could Replace Melting Ones in Himalayas