Black Helicopters: What In Hell?!

Of all the various elements which make up what is popularly known as the UFO phenomenon, there can be few so strange as the so-called "Phantom Helicopters" and "Black Helicopters." They take their names from the fact that they are completely black in color and lack any and all identifying markings. They have turned up in alien abduction cases, in cattle mutilation events, and in late-night UFO encounters. Since the 1960s, numerous people throughout the world have reported seeing helicopters in areas which have been subjected to intense UFO activity. This has led a number of investigators to speculate that the helicopters are attached to covert military/intelligence agencies engaged in secret UFO monitoring programs. Maybe that is the case. It has to be said, however, that some cases of unidentified helicopters are not just strange. They are beyond strange. We are talking about silent helicopters and shape-shifting helicopters. Yes, really.

In the 1970s, the FBI was heavily embroiled in the cattle mutilation controversy (you can find some of the FBI's documentation on the subject at this link at the FBI's website, The Vault). One document reveals that in August 1975, Floyd K. Haskell, who was the Senator for the State of Colorado at the time, contacted the FBI and stated of the cattle-mute issue: 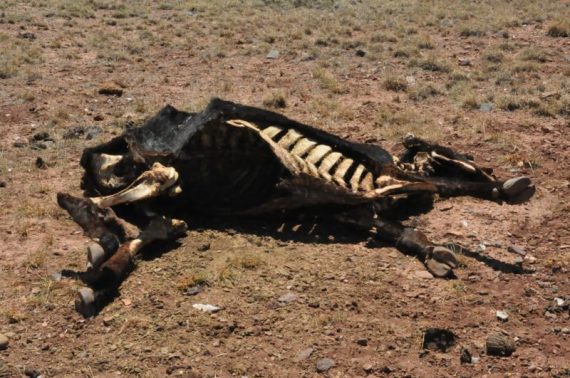 "For several months my office has been receiving reports of cattle mutilations throughout Colorado and other western states. At least 130 cases in Colorado alone have been reported to local officials and the Colorado Bureau of Investigation (CBI); the CBI has verified that the incidents have occurred for the last two years in nine states. The ranchers and rural residents of Colorado are concerned and frightened by these incidents. The bizarre mutilations are frightening in themselves: in virtually all the cases, the left ear, rectum and sex organ of each animal has been cut away and the blood drained from the carcass, but with no traces of blood left on the ground and no footprints."

On the matter of mysterious helicopters associated with the attacks on animals, Haskell said: "In Colorado’s Morgan County area there has [sic] also been reports that a helicopter was used by those who mutilated the carcasses of the cattle, and several persons have reported being chased by a similar helicopter. Because I am gravely concerned by this situation, I am asking that the Federal Bureau of Investigation enter the case. Although the CBI has been investigating the incidents, and local officials also have been involved, the lack of a central unified direction has frustrated the investigation."

In a number of animal mutilation cases, the helicopters flew in complete silence, which is very bizarre. Indeed, if you have ever stood near to a helicopter, you'll know all too well the level of noise they make. Could such a craft exist? Well, maybe. 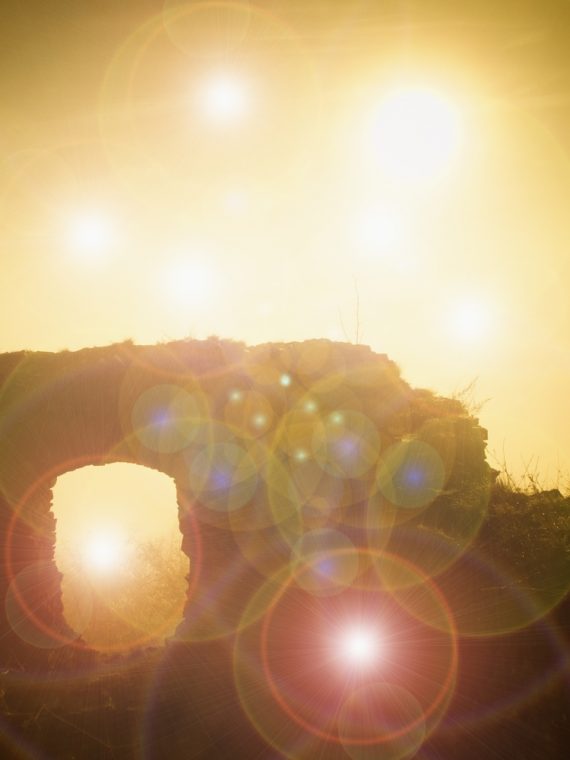 A quiet, maybe even totally silent, helicopter is one thing. But, helicopters that can change their appearances (or that seem to change their appearances) is quite another. I have more than twenty reports in my files from people who claim to have seen black helicopters - flying silently - that morphed into the shapes of classic 1950s-era flying saucers, into small balls of light, and into large, blinding balls of light. Such reports stretch credulity to the max. But, they are widespread. Here is one such example, and here is another. So, what is going on?

An answer, of a very strange and highly unlikely sort, surfaced in 1994. Back in 2007, I interviewed Ray Boeche, a priest and former Mutual UFO Network (MUFON) State-Director for Nebraska. In 1993, Boeche met with a pair of US Department of Defense physicists working on a classified program to contact what many would call aliens. The program, however, referred to them as Non-Human Entities, or NHEs. As the project continued, and as runs of bad luck, ill health and even death blighted the research, the members came to believe that the NHEs were not ETs, after all, but literal demons from a literal Hell.

In 1994, those same two DoD physicists stated: "Regarding the phantom helicopters, while many are direct NHE 'productions' (craft is not an appropriate term as they do not need to travel via a propulsion device) many are related to our program, especially regarding running checks and surveillance on mutilation sites and so-called abduction victims."

I don't personally endorse the literal demonic angle. I did, however, write a book on the subject in 2010 - titled Final Events - and in which I made it clear that the conclusions of the program were theirs and most assuredly not mine. But, I do find it intriguing, and downright bizarre, that there are those in the Department of Defense who, apparently, fully believe that at least some of the phantom/black helicopters are from a hellish realm.

The JFK Killing: The Nuttiest Theory Of All