Christmas Reading of the Undead Kind

Since Christmas is just around the corner - so to speak - I thought I would give you a bit of an early heads-up for some festive reading. My choice, if you haven't already read it, is Adam Roberts' I Am Scrooge: A Zombie Story for Christmas. It is written very much in the same style as Seth Grahame-Smith's Pride and Prejudice and Zombies. Roberts' book is one which gives Charles Dickens classic story, A Christmas Carol, a large dose of the apocalypse and plenty of flesh-eating Victorians.

At first glance, it sounds like it wouldn't work, but it actually does - albeit in a very odd and alternative way. Although, precisely what Charles Dickens might have thought about Roberts' unique approach to the famous, Christmas-themed story of Ebenezer Scrooge, Tiny Tim, and the ghosts of Christmas past, present, and future, is quite another matter entirely. It is important to note that Roberts' book is not dark horror. This is not Max Brooks' World War Z. Nor is it David Wellington's Monster Island. No: this is comedy, satire, and easy and breezy reading. And while not endlessly, hysterically funny, it is still an entertaining and amusing read throughout. 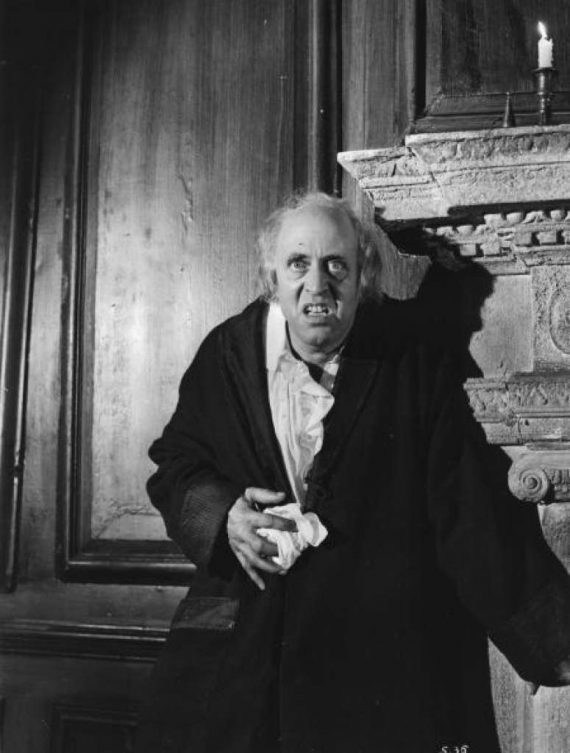 In I Am Scrooge, the city of London is under siege by endless numbers of hungry monsters. Scrooge, meanwhile, is practically encased in his fortified abode, carefully and greedily counting out his cash and ensuring that the army of the dead never succeeds in darkening his door. As the story progresses, we learn how and why, exactly, the zombie apocalypse came to be, and how Victorian England is now a shell of its former self. But, as we learn and as the story progresses, it doesn't necessarily have to be that way. Thanks to that famous trio of specters, none other than Scrooge himself has the ability to change the past to ensure a safe and nightmare-free present and future. But, will he? That is the big question which is at the core of the book. It's a question that has major implications for the Cratchit family - and particularly so for painfully sick Tiny Tim.

Doubtless, there are those who will say - as some did with regard to Pride and Prejudice and Zombies - that I Am Scrooge is nothing more than a blatant and distorted rip-off of A Christmas Carol and not much else. While such comments might seem logical and justified to those that have not yet read Roberts' book, it should be noted that I Am Scrooge makes enough changes to Dickens' novella to make it somewhat of a new piece of work - even if it is unashamedly inspired by the 1843 classic.

It isn't necessary to read Charles Dickens' A Christmas Carol before jumping into the pages of I Am Scrooge, but doing so might be an interesting exercise in seeing how one book can act as the catalyst for another. As well as understanding the concept of what makes a piece of work original, "inspired" by the writings of someone else, or somewhere hazily between both.

The King of Hollywood’s Zombies