Experiment to Revive the Brain-Dead Canceled in India

It sounds like a good idea and a bad idea all rolled into one creepy and unethical idea. An orthopedic surgeon in India announced plans earlier this year to use new techniques in stem cell injections and nerve stimulation to attempt to bring people who were brain-dead back to life. He claimed that giving a brain-dead person even a few moments of consciousness might allow them and their relatives one more chance to say goodbye. On the medical side, he hoped the experiments would help better define what exactly is brain death. 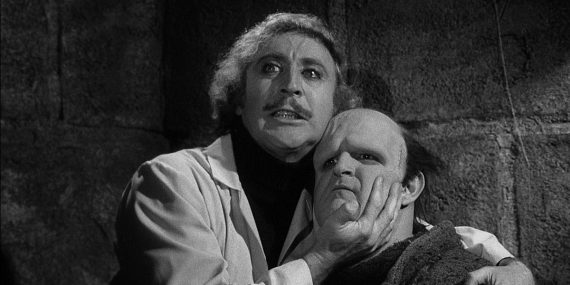 It looks like we won’t find out … at least, not for a while. Himanshu Bansal, an orthopedic surgeon at Anupam Hospital in the Indian state of Uttarakhand, was stopped not by technology or ethics or religion but by paperwork. The Indian Council of Medical Research’s (ICMR) National Institute of Medical Statistics found several regulatory violations in the proposed trial, including a failure to seek permission to proceed from the Drug Controller General of India, which is required for all clinical trials in India. Bureaucracy!

If he had filled out the proper forms, should Dr. Bansal have been allowed to attempt to reanimate the brain-dead? In May 2016, he joined forces with Bioquark Inc., a life sciences company in Philadelphia that makes “proprietary combinatorial biologics for the regeneration and repair of human organs and tissues" in a project called ReAnima. Once 20 test subjects were found, Bansal would inject them with a cocktail of Bioquark biologics such as mesenchymal stem cells and peptides (amino acid molecules). He would also use transcranial laser stimulation and median nerve stimulation in an attempt to revive the brain and nerves.

It’s probably fortunate the he was brought down by paperwork because Bansal seemed to be convincing many people – although not necessarily other doctors or scientists - that his plan was feasible. While he claimed that there were many cases of patients recovering full consciousness from a minimally conscious state, the evidence of actual brain death in these cases is minimal at best. 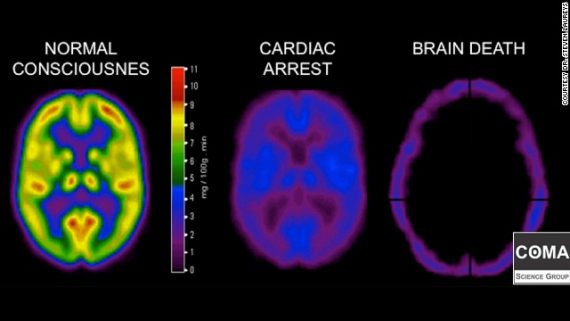 Then there’s the ethics. Why hasn’t he tried the experiments on animals first? Bansal maintains there’s no suitable animal models for modeling brain death. Rhesus monkeys are relieved.

Finally, there’s the question of Bansal’s actual qualifications to conduct these reanimation experiments. He claims to have learned about stem-cell research on ‘visits’ to research organizations. His papers on the subject were published in the Journal of Stem Cells, a so-called ‘predatory’ journal that publishes papers for a fee without peer review. To add suspicion, four of the papers appeared in an edition whose guest editor was … Himanshu Bansal!

Should we breath a sigh of relief that this reanimation experiment was stopped in its tracks by bureaucratic paperwork? It looks like it. Should we be nervous that Bansal managed to get this far – he was waiting for delivery of accident victims – without oversight? Definitely. Is there some other “Dr. Bansal” working in India or perhaps China who knows how to check the right boxes on government forms? Probably.

Is the brain-dead reanimated cat already out of the bag? 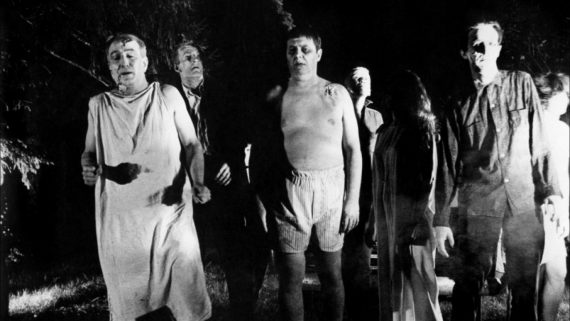